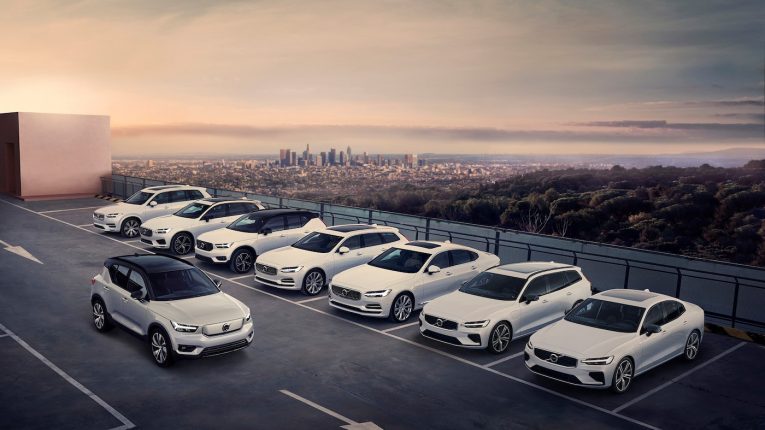 As a car manufacturer, Volvo seems more concerned with serving state authorities and rules than it does with providing customers with vehicles that they want to drive.

A case in point is the company’s new drive to monitor everything that drivers do in its vehicles with sensors. The company is using dashboard cameras and other devices to keep track of drivers’ biological outputs, denying them the right to use their vehicles if they are under the influence of alcohol, for instance.

This action by Volvo brings up some interesting questions. Drivers who don’t trust themselves will probably love the technology. If the car thinks they have alcohol in their system, it will act as a kind of nanny, preventing them from setting off. But for others, it will just seem like an intrusion on their privacy. The whole point of motoring is the freedom that it gives people. You want to feel the wind in your hair. You don’t want onboard computers feeding all your activity to Volvo HQ and the police.

As a driver, you might find yourself in the situation of having to look for the best DUI attorney you can afford. But buying a Volvo could change this dynamic. However, the vast majority of drivers are law-abiding people. They don’t need technology parenting them through their day. They’re adults in their own right.

How well customers will receive this latest move from the Swedish carmaker remains to be seen. For now, they will probably ignore it, focusing on the positives that the automaker offers, such as durable and safe vehicles.

But there’s something unpleasant about the entire move for freedom-loving people. It seems like yet another intrusion into our personal lives – as if there aren’t enough already.

Others who love power will enjoy this latest move from Volvo. They will like the fact that a car company is stopping everyone from driving around drunk, and reporting them if they attempt to do so.

There is an upside to all this, though – and it comes back to how Volvo actually uses the data it collects. For instance, let’s suppose that you’re feeling drowsy on a long journey and the computer sensors pick up on that fact. When the car tells you to pull over and rest, that could actually save your life. You can have a quick fifteen-minute nap and then get on with your journey, without worrying about falling asleep at the wheel.

The same goes for alertness sensors. Let’s say that you’re fiddling about with something on the dashboard. A sensor that measures your gaze can tell you if you’re not paying enough attention to the road and bring your focus back to where it should be.

Eventually, these privacy worries should melt away. Once autonomous driving hits the streets, motorists won’t have to worry about their state of mind anymore. But Volvo and even Tesla still seem like they are many years away from making that a reality. And that means that these intrusive technologies will likely be with us for some time yet.

Share
Previous: Car Care 101: Tips for Keeping Your Car Looking New
Next: Things to Consider Before Choosing a Dash Cam for Trucks