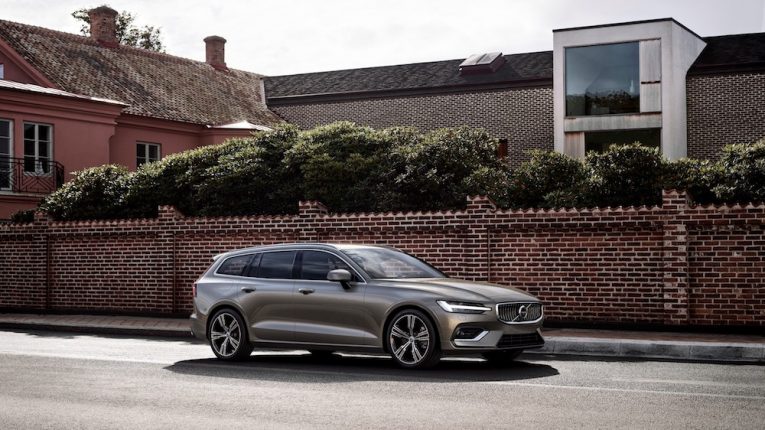 The car was launched in its natural habitat – the driveway of a family home in Stockholm – highlighting Volvo Cars’ pedigree in family cars and pinpointing how the V60’s versatile design caters to the diverse needs and realities of modern family life.

In a first for the segment, customers can access the new V60 via Volvo Cars’ new premium subscription service Care by Volvo, which offers car access via a monthly flat-fee subscription rather than ownership. Care by Volvo makes having a car as transparent and easy as having a cell phone.

In the United States, the V60 will be available with T5 FWD, providing 250HP and T6 AWD powertrains providing 316HP.

The new V60 reinforces Volvo’s standing as the industry leader in safety, with a comprehensive list of safety features that come as standard, including advanced driver support systems known from the 90 Series and XC60, making the new V60 one of the safest cars on the road.

The City Safety with Autobrake technology uses automatic braking and detection systems to assist the driver in avoiding potential collisions, and is the only system on the market to recognize pedestrians, cyclists and large animals. In a world first, City Safety now also engages autobraking to mitigate oncoming collisions.

The Pilot Assist system – which supports the driver with steering, acceleration and braking on well-marked roads up to 80 MPH – has been upgraded with improved cornering performance. The V60 also includes Run-off Road Mitigation, Oncoming Lane Mitigation and other steering assistance systems. The optional Cross Traffic Alert with autobrake further improves safety for people inside and outside the car. 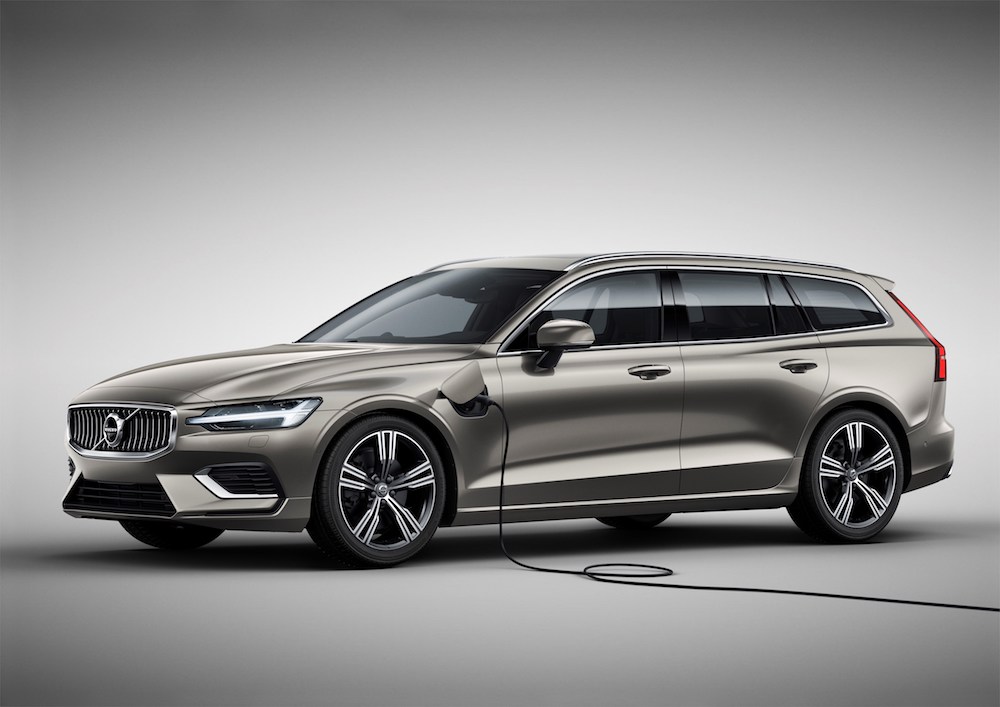 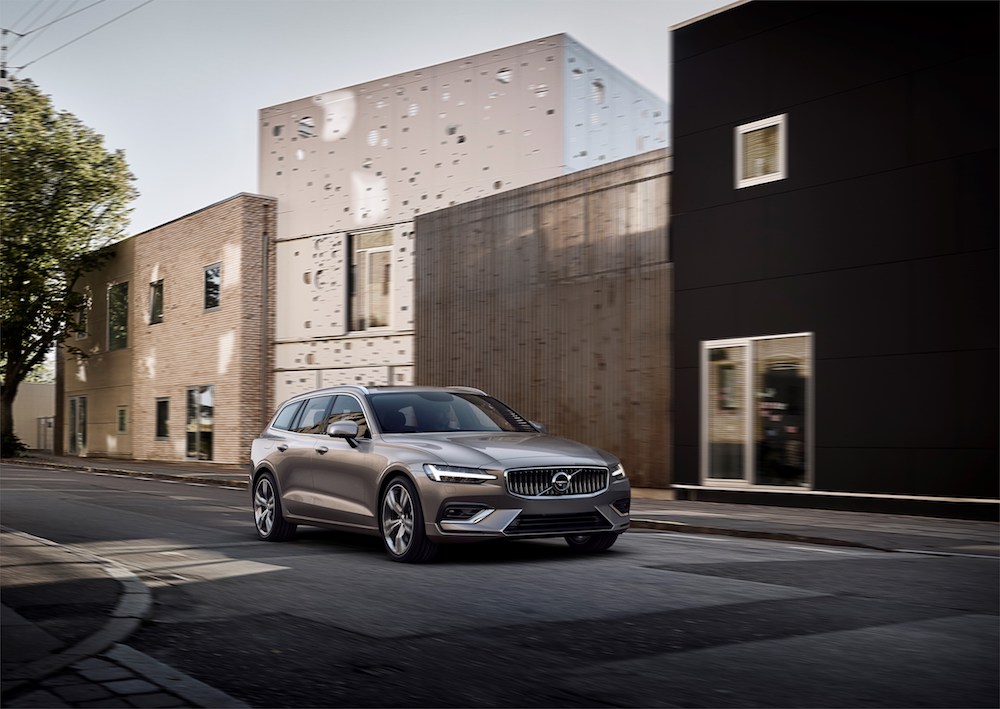 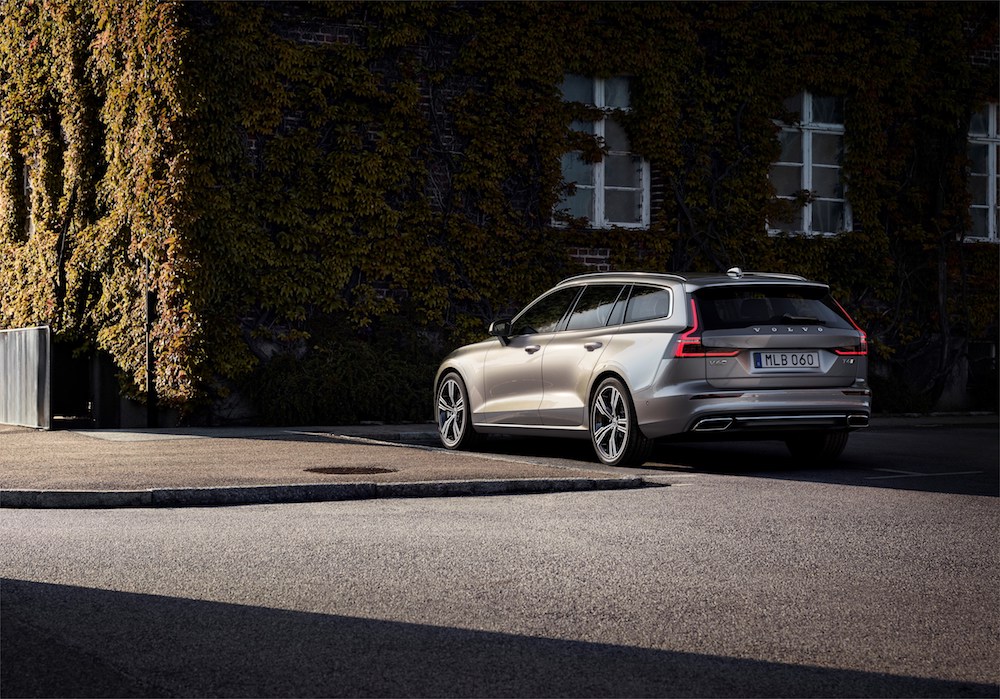 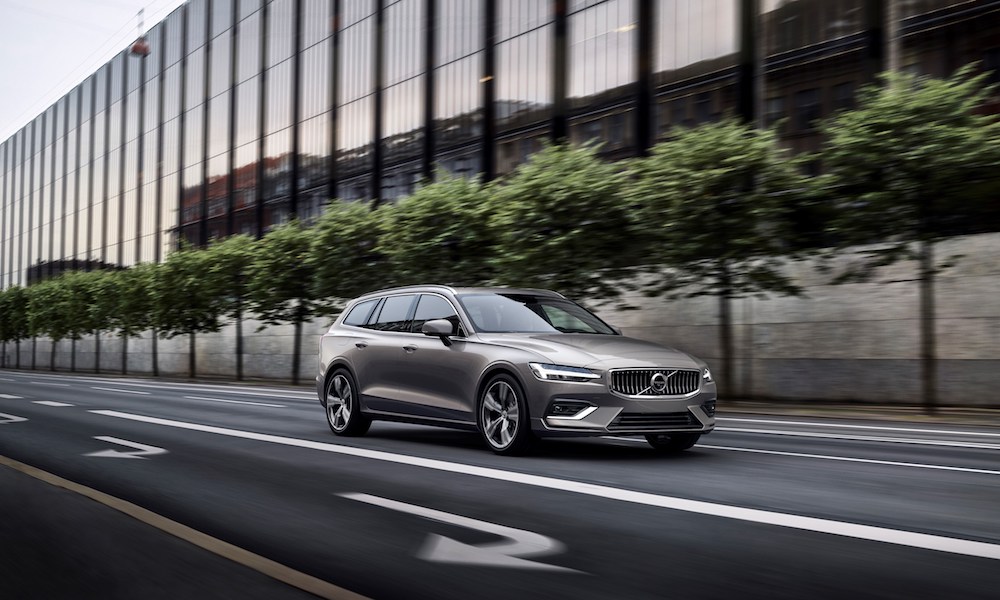 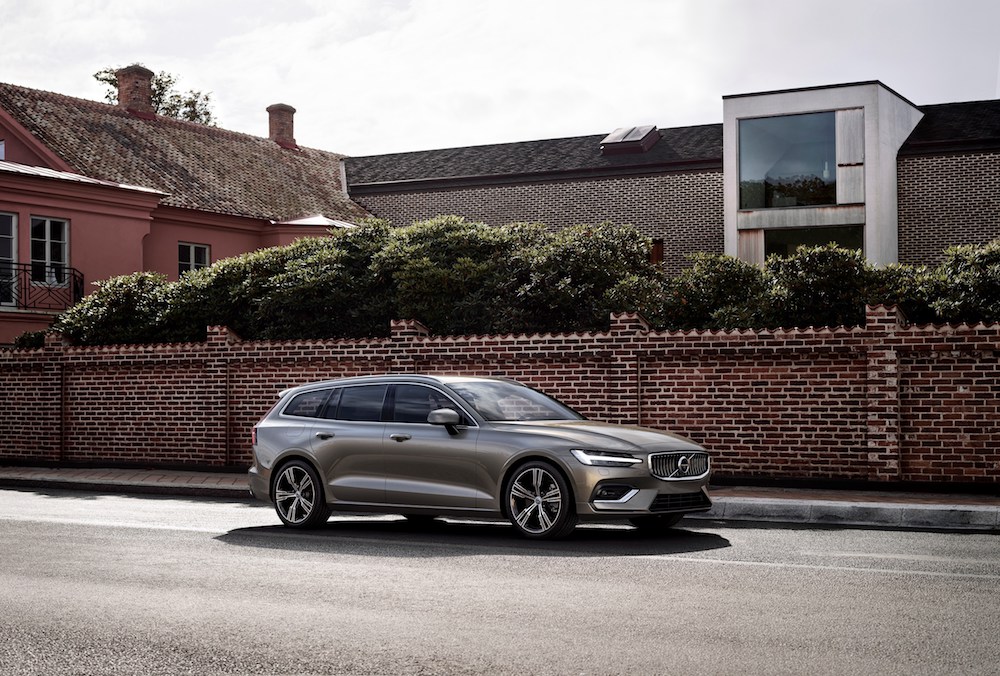 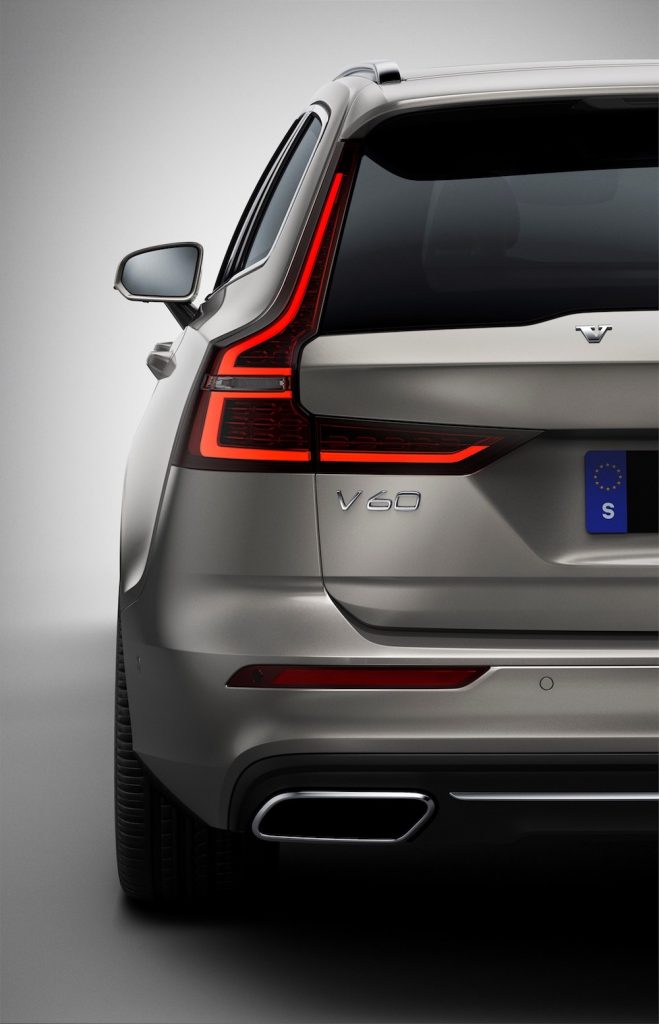 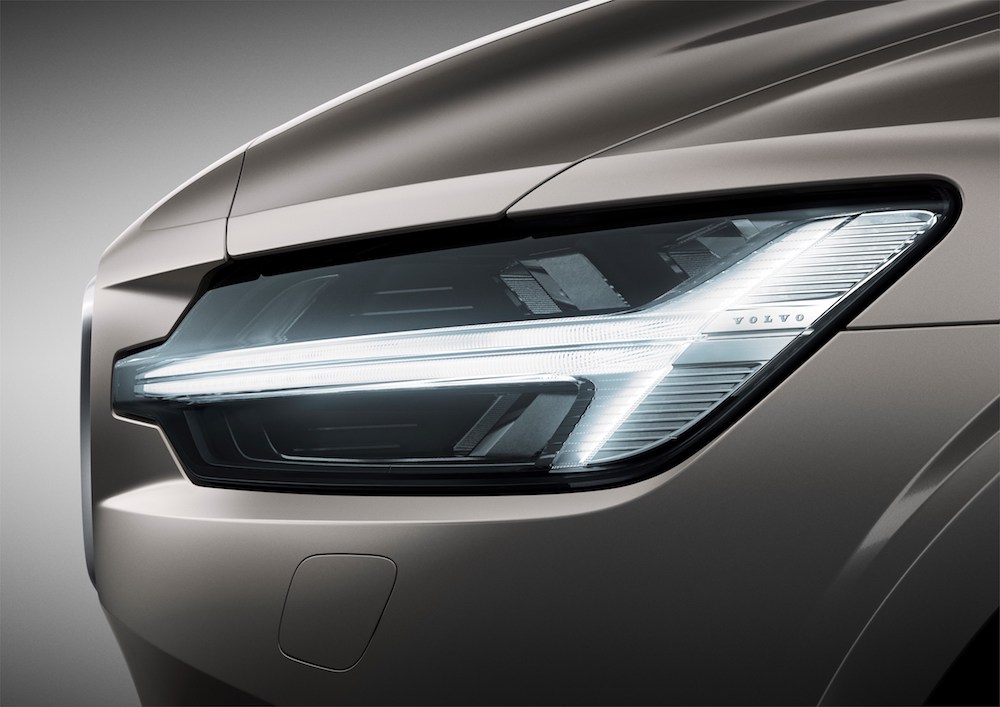 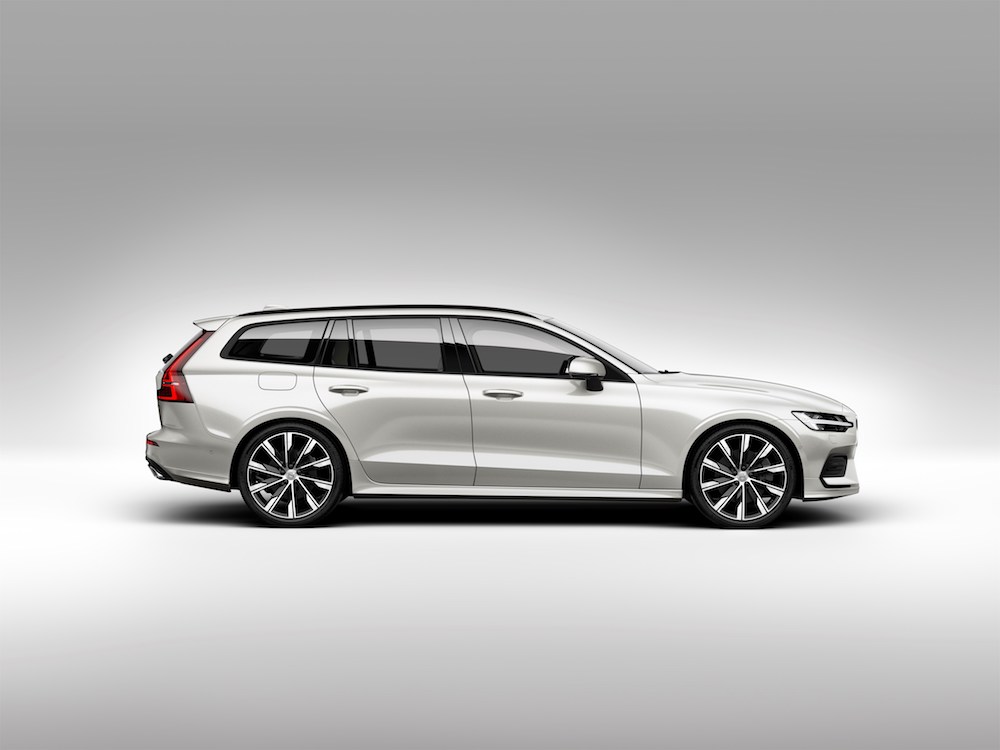 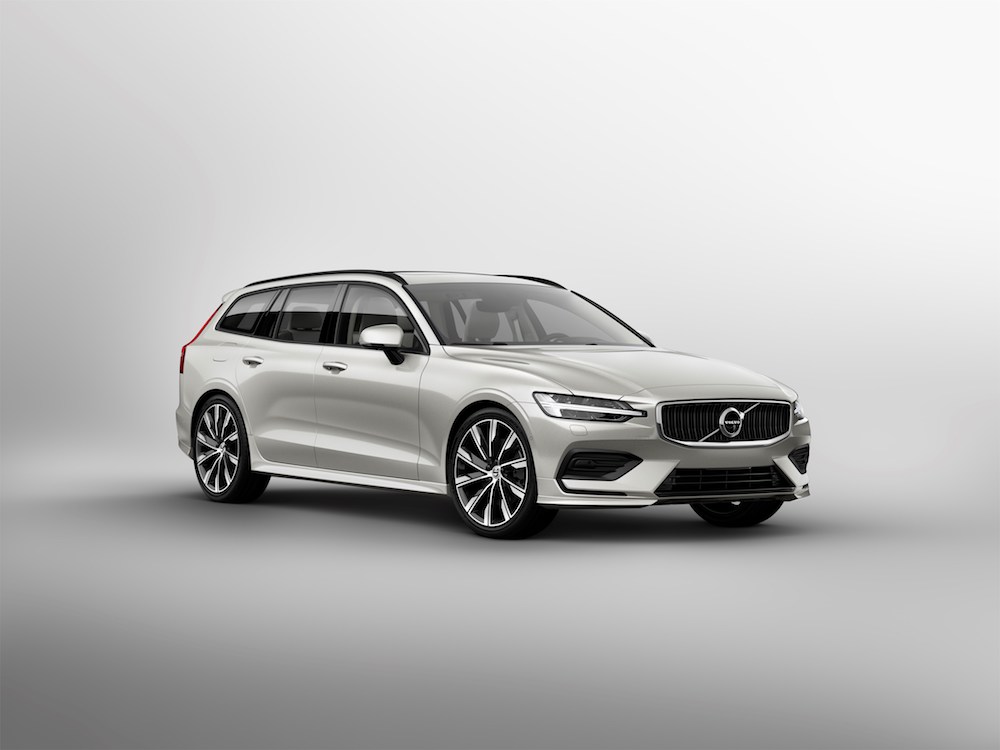 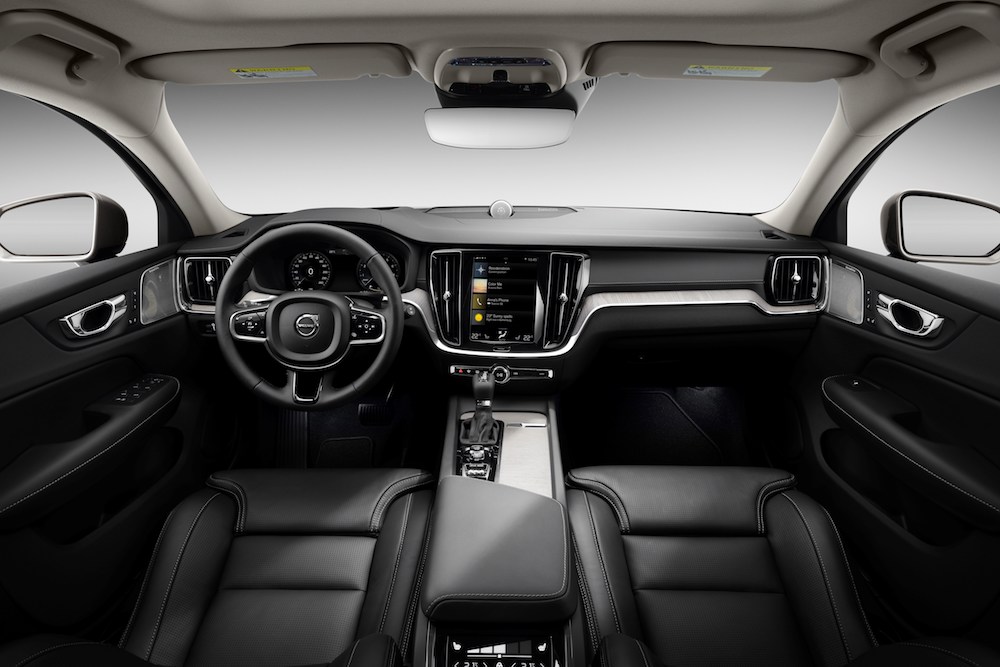 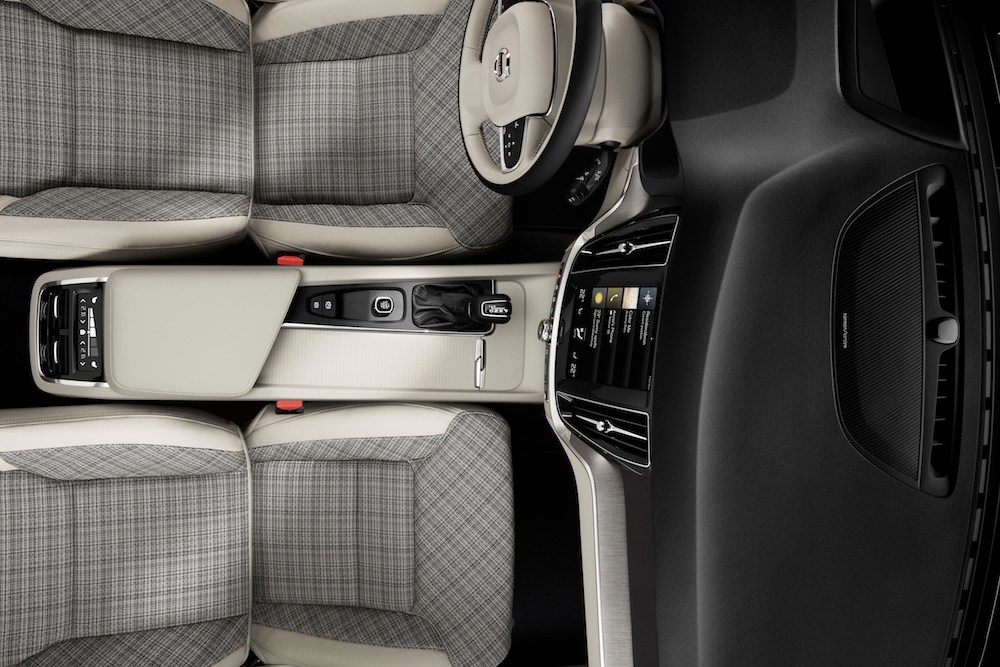 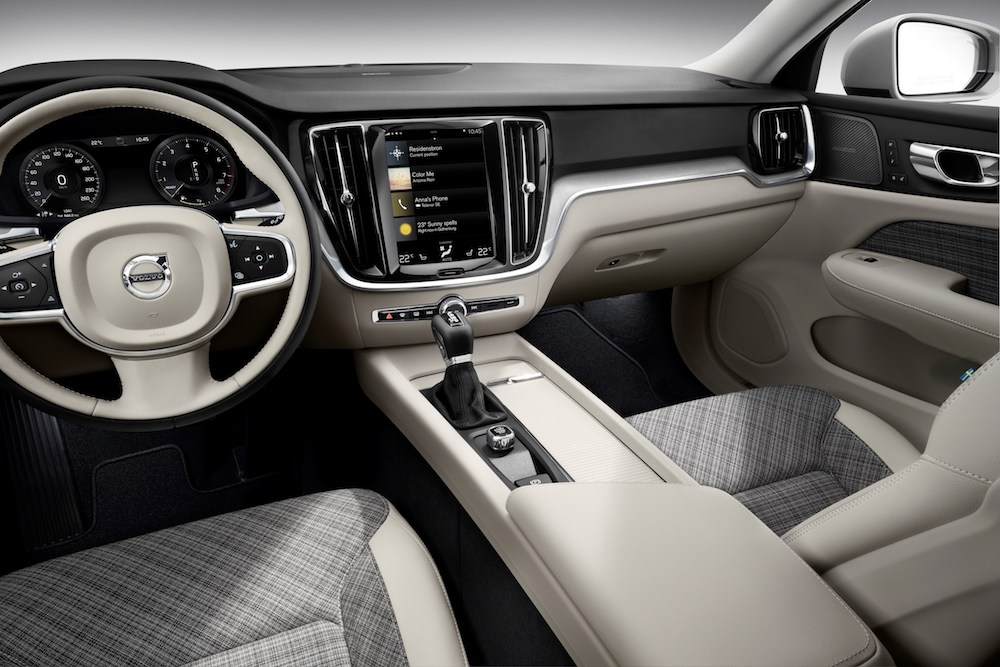 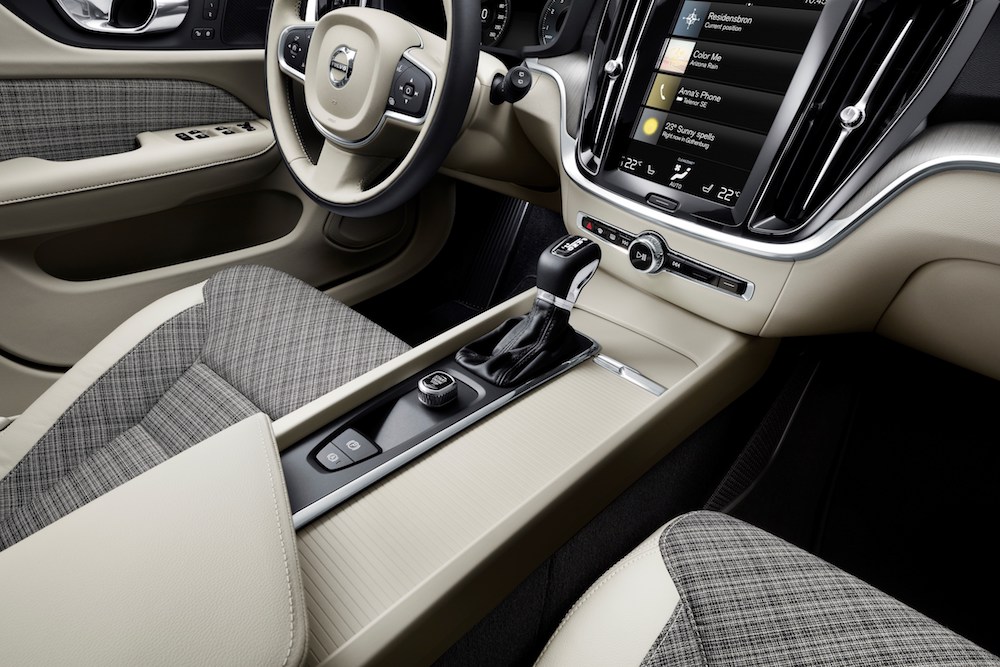 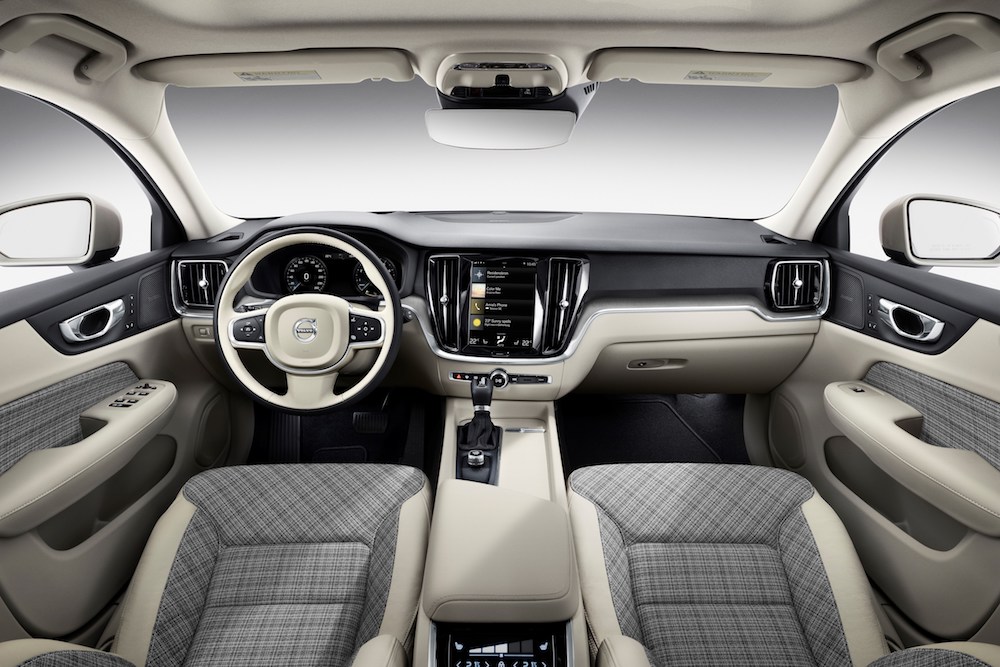 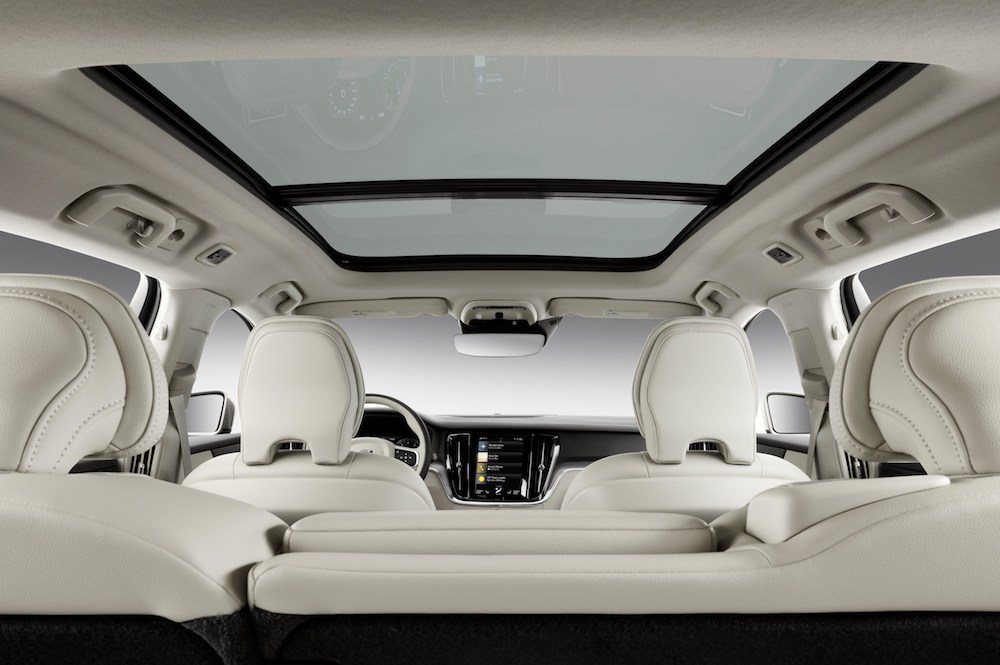 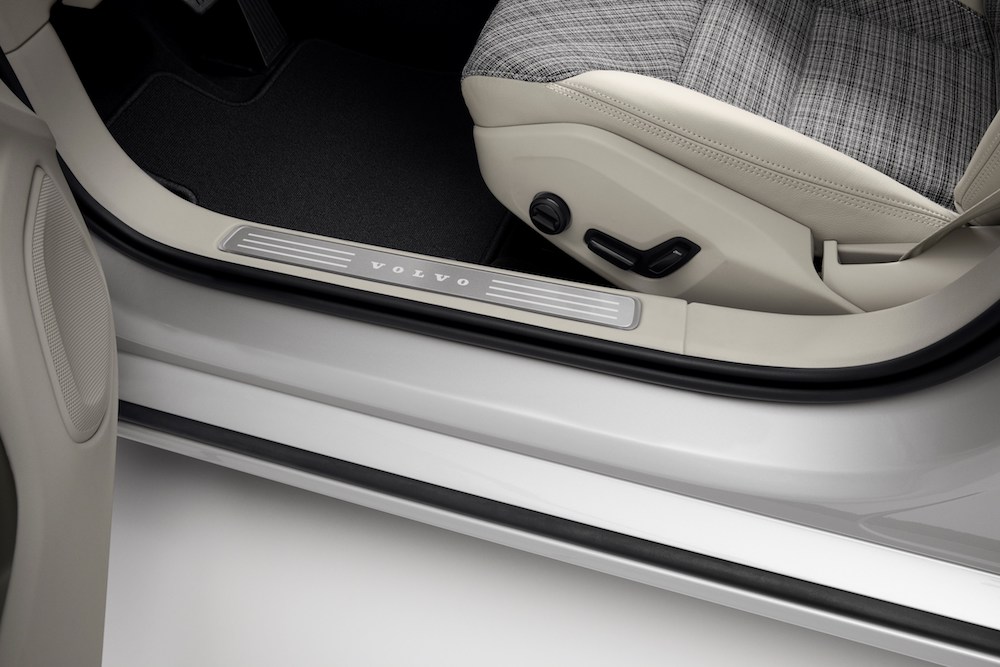 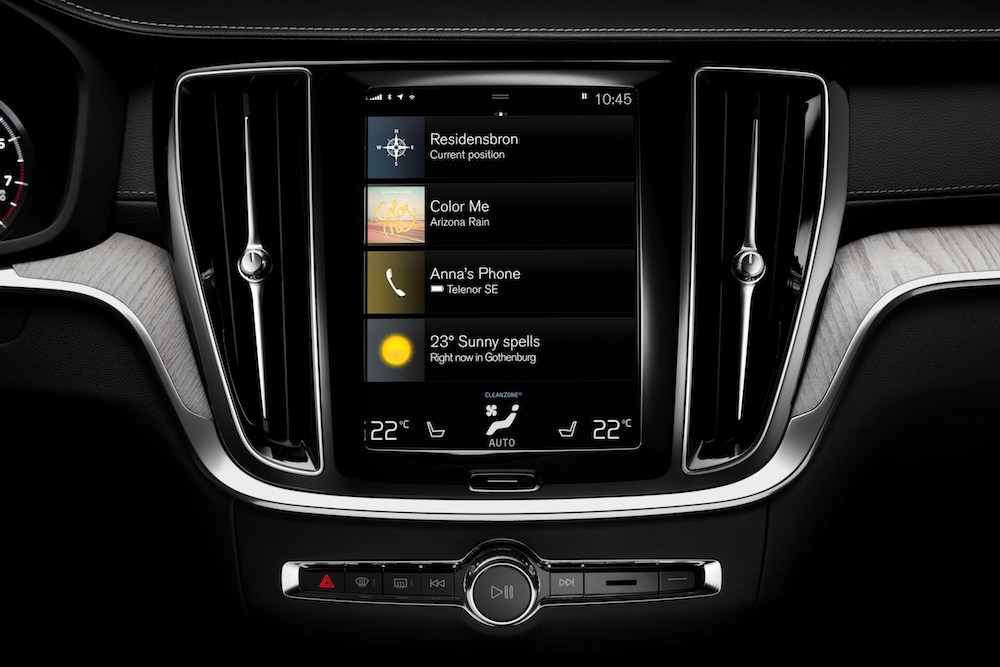 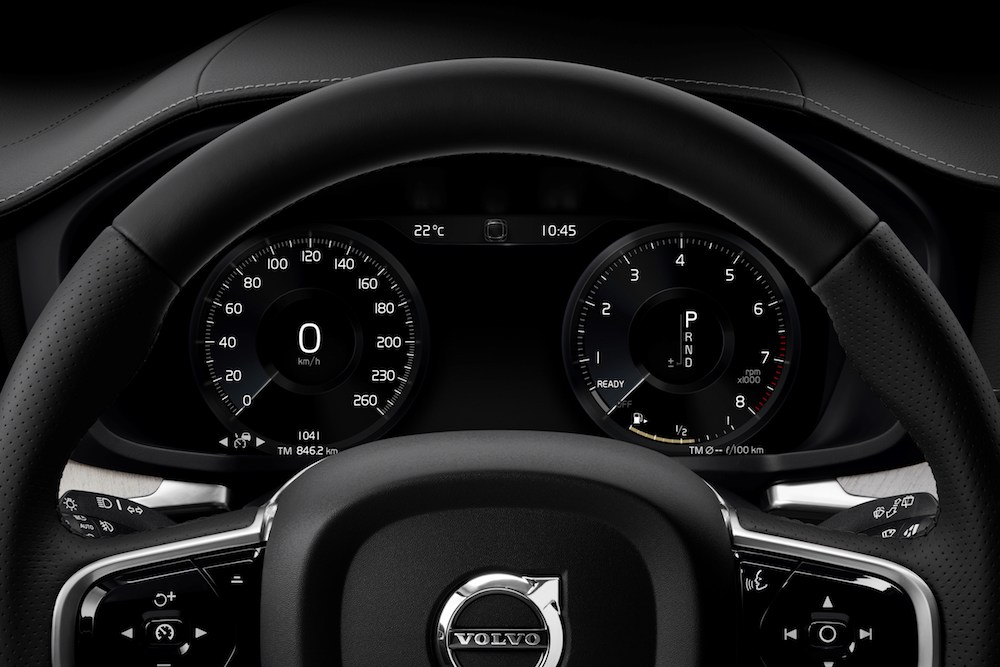 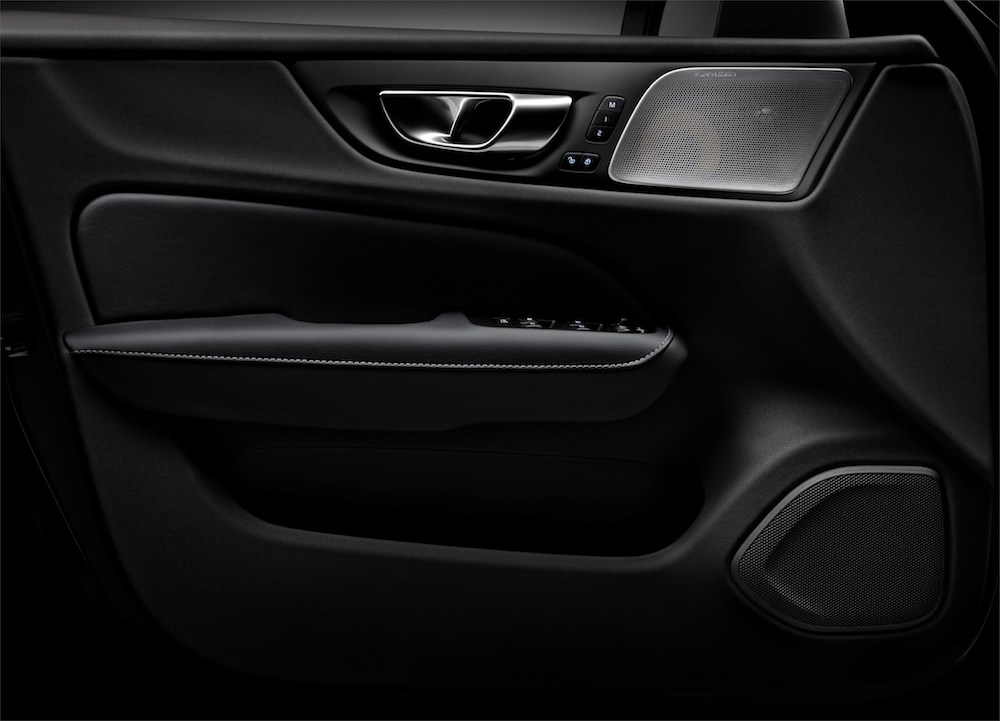 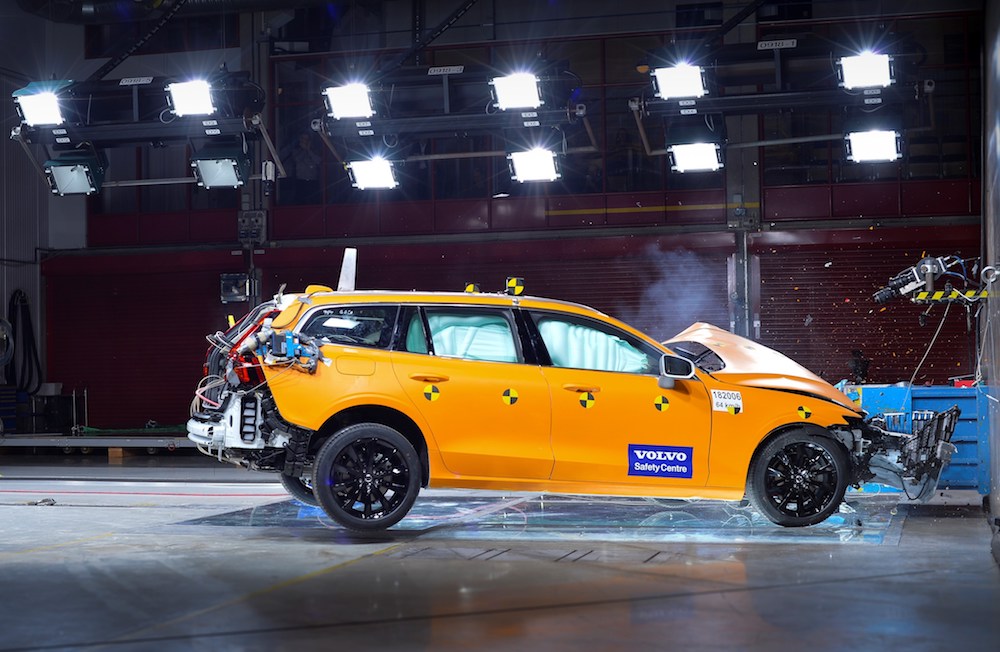 Share
Previous: The cost of owning a Bugatti would make you sell it in a second
Next: Road Test: 2017 Lexus RC350 AWD F-Sport