Home / DIY / Is Volvo Gearing Up For The Future Or Just Spouting Fumes? 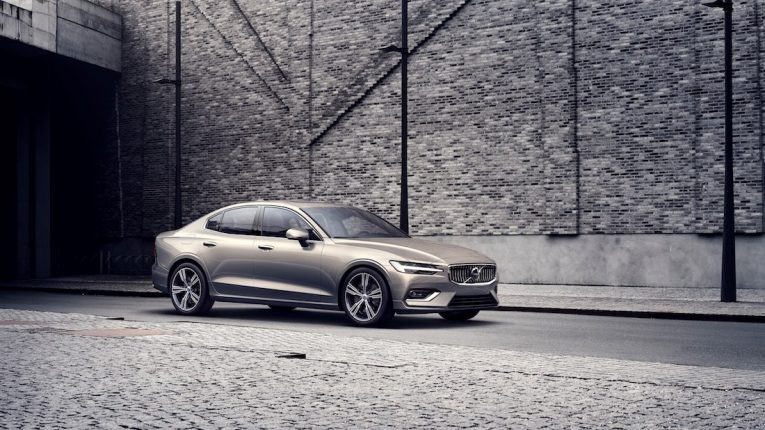 Have you been following the latest news in the auto world? If so, you might vaguely be aware of Volvo’s promise. Eleven years ago, Volvo announced plans to essentially create death proof vehicles. Specifically, they wanted to make sure that there were no fatalities in their cars by 2020. Is this a real possibility or is it nothing more than a PR gimmick? We’re keen to explore this possibility and see whether there is any truth or reality behind the claims.

How Does Volvo Plan To Do This?

Researching updates from the company, it’s easy to see that the main basis for these plans is based around self-driving vehicles. Self-driving vehicles have long been seen as the answer to improving safety levels on the roads. If a car can drive itself, it could theoretically avoid the potential dangers that cause fatal accidents. Speeding, road rage and distracted driving could all be eliminated.

It’s no surprise then that Volvo is pushing production of cars with this technology to varying levels of success. Last year, a video emerged where a test car ploughed towards a group of pedestrians watching the demonstration.

Surprisingly though, this isn’t the type of tech that triggered Volvo to make the pledge. Instead, the announcement came in 2008 after the XC20 received a fantastic safety test score. That model was packed full of tech that was essentially a more restrained form of autonomous driving. Ultimately, the car was designed to correct and avoid incidents that could cause a fatal crash on the road for the driver, yet not control the car completely.

Volvo is actually closer to achieving its dream than most people realise. In the UK, one model of Volvo holds the record for no deaths within sixteen total years on the roads. That’s impressive because usually new cars are the only type of vehicle able to achieve this level of safety performance.

Auto accident injuries can be serious but these records suggest that Volvo has found designs that can avoid the potentially disastrous consequences of a car crash.

No Models Left Behind

You might be wondering what makes Volvo different from other producers when it comes to safety. The answer is simple. While certain producers focus on improving the safety of certain models, Volvo ensures that every car they produce has the necessary tech. Autonomous emergency braking is now fitted in 100% of the cars that Volvo producers. This means that drivers no longer have to react in an emergency because the car will brake for them.

Beyond this, Volvo focus on both passive and active forms of safety through the design. This means that the producer focuses on preventing an accident but also ensures that if an accident does occur the vehicle is equipped to handle it. A basic example of passive safety would be the design of the front of a car. The front of a car is designed to buckle on impact taking the majority of the force of the collision. The function of this design is correlated positively with the safety levels of those inside the vehicle.

It seems then that Volvo isn’t crazy to pursue the death proof car. Based on the latest developments, they’re a lot closer than you might assume.

Share
Previous: More Than Just A Gadget: Three Pressing Reasons You Should Dash To Get A Dash Cam
Next: It’s Time to Start Prioritizing Vehicle Safety