Home / DIY / The Benefits Of Owning A Motorcycle 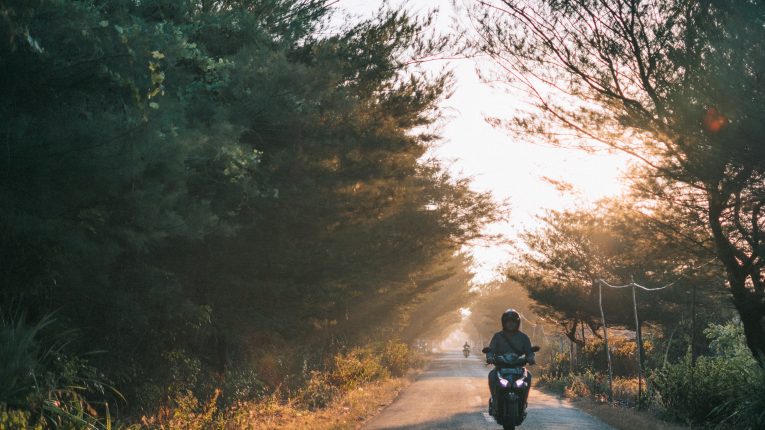 Getting a motorcycle license is something that goes through many people’s minds at one point or another. Whether you’re young, old, or somewhere in between, the allure of a bike can be incredibly tempting. Motorcycles tend to get a bad rep, as they’re often associated with danger, disobedience, and recklessness. However, this bad behavior and the resulting consequences are the cause of careless drivers rather than motorcycles themselves. When used correctly, the bikes can actually bring a lot of good into your life.

Here are ten benefits of owning a motorcycle.

Vehicles are pricey machines, but, whether you choose to buy a new or used motorcycle, you can usually find a decent one for much less than a car. In fact, on average, a bike costs around half the price of a car that this the same quality and age. This means that you can save money or use the extra to purchase a better make and model. Before buying a bike, remember to do your research and compare prices from several different dealerships and private sellers. If you donâ€™t have the money to pay for a bike outright, remember that there are loans out there. Providers like Tundra Motorbike Loans can fund your purchase, allowing you to pay the total back in smaller instalments. This makes bike ownership much more feasible!

It’ss not just the upfront expenses that are lower when you buy a bike. You can also cut many of the costs involved in running your motorcycle, such as insurance. Just like with cars, younger and more inexperienced riders have to pay higher premiums than those that have had bikes for years. However, once you’ve cultivated a good record, those will start to come down. Car owners often pay thousands each year on insurance, but you’ll only need to pay a few hundred.

As most car owners already know, the value of this vehicle begins to depreciate from the moment you drive it off the lot. If you were to sell your car a few days later, therefore, you would lose a significant amount of money. Have you ever wondered to yourself how much is my motorbike worth? Because the answer is: Not nearly as little. Although bikes still depreciate to a certain extent, with proper care and maintenance, they hold their value much better than cars.

Taking care of any vehicle is necessary if you want it to look and run it’s best. It’s also a crucial step in retaining the vehicles value. The cost of maintaining a motorcycle is a little more than your average car, but the tasks themselves are a lot less daunting. This is because the system is simpler and smaller. To cut maintenance costs, all you need to do is learn to take care of the bike yourself. You can do this by reading books and articles. Some people also take a class.

Riding a motorcycle definitely comes with its risks. Unlike with a car, bikes leave you exposed to the elements, which means that, if you were to get into an accident, you wouldn’t have the metal frame to protect you and cushion the impact. This makes it more likely that youâ€™ll be seriously injured. However, not having this framework also means that the wind is constantly whipping at your face, making your chances of dozing off at the wheel incredibly slim to none.

6. Much Easier To Park

There are few things more frustrating than trying to find a parking space in a really busy lot. This is especially true when you have a particularly large car. Thankfully, when you ride a bike, you don’t have to face this issue. Because they’re so small, motorcycles take up very little space, allowing you to park yours in places that cars simply wouldn’t fit. If you have no parking outside your property, you’d easily be able to push your bike through the house to store it in your garden.

With the price of fuel increasing all the time, owning a motorcycle can save you a lot of cash. The reason for this is that bikes use fuel much more efficiently, meaning that they tend to need less of it to travel the same distance. This means that you’d need to fill up your tank less often. There are also many motorcycles out there that are specifically fuel efficient, which save even more. Depending on the bike and how you ride it, you could easily cut your fuel expense in half.

8. Better For The Environment

As well as making your wallet happy, improved fuel efficiency is also much better for the environment. Motorcycles also produce fewer carbon emissions and use less oil, which decreases your carbon footprint even further. Although there is some debate as to whether motorcycles or cars are faster, there’s no denying that driving a bike can get you from A to B quicker. Because you’re on the road for less time, you limit the pollutants released even further.

9. Camaraderie With Other Riders

The social side of owning a motorcycle is very similar to that of those who smoke. Wherever you go outside for a cigarette, you find yourself making friends with all of the other smokers. When you ride your motorcycle and meet someone else on theirs, that too opens up a conversation. A bike gives you something in common that you can connect with other riders over. There are also many riding clubs, events, and similar activities that motorcycle owners can get involved in.

10. Fun On Every Journey

Motorbikes are cool. There’s no denying the obvious. This is what draws many people in and makes them want to buy a bike of their own. You may have to stick to the speed limit and follow the laws of the road, regardless of your vehicle, but being on a bike will make your journey more fun. Because you’re not inside a metal shell, you feel free, which is incredibly liberating. You can also drive around other cars, which means that youâ€™ll very rarely get stuck in traffic.

Motorcycles are much more than their bad reputation. Hopefully, after reading the benefits above, you can now see how great they really are.

Share
Previous: Buying A Car: Do You Really Need To Worry About Depreciation?
Next: How To Choose The Right Car For Your Individual Needs

More 438 posts in DIY category
Recommended for you 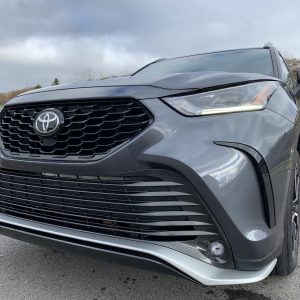 For most people, nothing is as exciting as driving a new car. Understandably, you want… 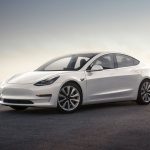 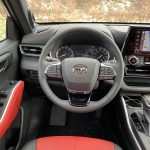