Home / DIY / Could That Accident Have Actually Been Your Fault? 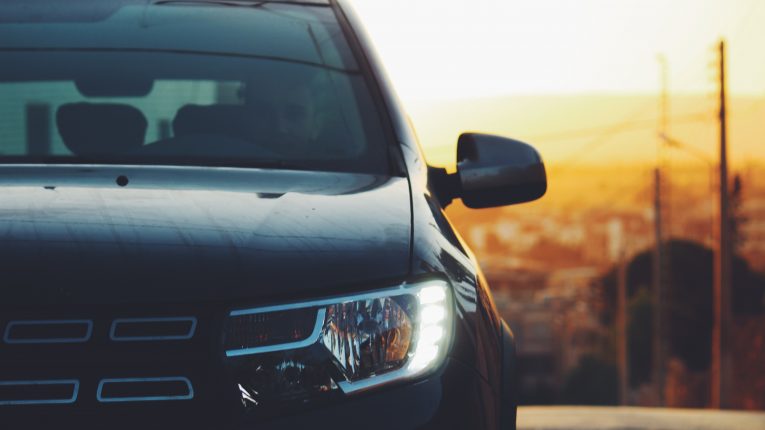 But all in all, as responsible adults and responsible drivers, we have to face up this reality. Crashes happen, and someone has to take the blame, and sometimes that person might be you. Your insurance policy has very clear terms for what happens in a case like this, and you might be able to claim against it, you might not. But what if no one can tell who was at fault? What do you do then? Here’s a couple of things to keep in mind.

Crash statistics exist for a reason – make sure you know which side of them you’re on. (Source)

Get Yourself an Attorney

This is a great first step, as it’s going to make sure you’ve got a strong case against both the law and the insurance company who are trying to make their own cases against you. Whether a crash was your fault or not, if you have a lawyer around, you’re always going to be protected in the eyes of the law. Sometimes it can feel like we don’t need one – we did nothing wrong, why should we need to defend ourselves? Insurance covers you in case something goes wrong with you or your vehicle whilst you’re on the road, and you’re legally not allowed to operate without a policy on your back, but it’s not as clear cut as that.

More and more crashes every year are putting premiums up and up, with other insurance users constantly complaining about this fact alone – if you’re someone who’s involved with these rising prices, your insurance company might not be too happy about paying out to you. And if there’s an unclear fault involved, the company might just take this at face value, and refuse any further help.

And when your vehicle has been written off, and you’re going to have some trouble affording a new one, this is a worst case scenario to be in. So you’re going to need a professional on your side, one that can get you all the compensation you deserve, as well as treat the case with all the due respect it requires. Even if the accident turns out to be your fault, there’s still a very good chance you have something to gain out of the whole situation; feel free to learn more here about the legal aid involved in a case like this.

What Part of the Car was Hit?

So your car was involved in an accident, and now you’re standing by the roadside potentially arguing with the other driver over who’s to blame. You’re getting frustrated, because you know you’re not at fault, but you don’t know how to prove this, and the police are on their way. Well, why not take a walk around your car right now and see where it’s been hit?

The car you’re in has many parts to it, and each one can get damaged in a different way when another car collides with it. And if you were hit by another driver, you need to be aware of what part of your car was hit and the extent of the damage done to it – usually, you can use these facts to determine where the fault in the situation lies.

For example: If someone hit you from behind, commonly known as ‘rear ending’, the driver who hit you is often the one at fault. If you were stopped at a traffic light, behind the line in a safe and responsible manner, and someone still bumped or collided with the other end of your vehicle, the fault here is clear cut. But if you suddenly stopped, and the cars behind you had little chance of stopping too, then you’re going to need to include this detail in your statement.

What Do the Police Think?

The police are a great tool in your quest to discover who was at fault in the crash, and any report they make is going to clearly define who the blame lies with. It’s one of the main reasons they should be called whenever an accident occurs – it’s better to have an official and authoritative presence around, and one that can back you up in a court of law.

So if you were involved in an accident recently, there’s a very strong chance the police turned up to the scene. If people were injured in the collision, you’ll have to call someone –  this is usually defined in the law, so check the local laws of the road in your area.

And if the police didn’t turn up, as there was no legal requirement to do so and you forgot to call during all the haze and excitement, it can be a good idea to go to them now to report something, usually within the next 24-48 hours. You can have all your details down on paper, including your insurance terms, recorded in an official document, and that alone can go on to win a case for you. Not to mention, if you don’t go, you could be accidentally breaking some laws, and that won’t help your case at all.

Ready to Deal with a Crash?

It’s going to be a huge part of your life, if it happened to you, and you’re going to have to make sure you weren’t at fault during the crash, no matter how high tensions are flying. You want to get back on the road as soon as possible, so go with the process, using tips like these to help you out along the way.

Share
Previous: Does It Look Right? Putting Your Own Personal Stamp On Your Car
Next: 2019 Toyota Prius AWD Coming to LA Auto Show