//pagead2.googlesyndication.com/pagead/js/adsbygoogle.js
Home / DIY / Things That You Should Never Do Whilst Driving (But Sometimes Do Anyway) 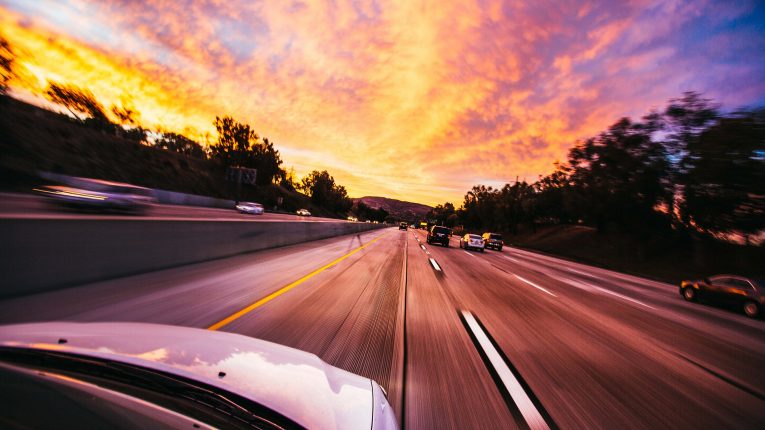 When you first began driving, you were probably one of the world’s safest (and perhaps slowest) drivers. Eyes on the road, two hands on the wheel, seatbelt on, focused. ‘No music in the car for me, thanks, I’m concentrating on what I’m doing’ you thought. Your passengers had to sit like librarians. All was good. Now, however, there are some things that you do that you may not think twice about, but are actually pretty dangerous. We’ve put them here, so that you can revert back to a bit of safety, which wouldn’t really go a miss, you know?

Texting, Whatsapping, whatever it is that you’re actually doing

How many drivers are around at the moment who think that it’s OK to respond to a text, because they’re doing it ‘quickly’? Especially when you become a bit more confident with your driving, you believe that you can multitask, and that you don’t actually have to look at the road all of the time. However, this attitude can not only lead to you being distracted, but it can cause you and others to be injured in a car accident. In fact, it’s one of the leading causes of accidents, so if you’re guilty of this, rethink your road safety before it’s too late.

Putting on your makeup

If the situation arises that you’re late for work (for what feels like the 100th time) and you feel like your morning face is going to scare your colleagues, sort your makeup out when you arrive at work. Looking in the mirror rather than at the road could cause you to miss something like a child running out into the road, particularly in the mornings when everybody is trying to get to school or the office. Your lipstick can probably wait, as you won’t want to deal with an accident that was entirely your fault for the rest of your life just so you could look good in the morning. It isn’t worth it!

In most places, eating in your car whilst you’re driving is not actually a crime, unless it’s really distracting you from what you’re supposed to be doing. However, if you’re trying to unwrap your food with two hands, and then not concentrating entirely whilst doing so, you could be at risk of causing harm to yourself and others, and this could turn into an act that is actually considered illegal. Eating whilst driving is best done when you have a willing passenger, who will unwrap your food and give you a hand. Because that’s what friends are for, right?

Talking on the phone

If texting wasn’t bad enough, some drivers pick up the phone, and have a good old chinwag whilst they’re supposed to be concentrating on driving. Whilst there are now hands-free options out there if you have to take a call, these are sometimes frowned upon too, but are certainly better than picking up the phone as if you’re on the bus. If it isn’t important, it can wait until you’re at your destination, and if it is important, then you need to have a hands-free device to protect yourself and others. Definitely work on this habit if you don’t want to cause any harm.

Ok, this one is just ridiculous, and if you’re one for taking selfies whilst you’re driving, we don’t really know what to say to you. ‘Stop it,’ maybe? This is a growing trend amongst younger people, especially those who like to document their lives during the most mundane of moments. A note from the rest of us: we don’t really want to see your car selfie, and we really hope that you’re not driving anywhere near us, you know? If this is one of your bad habits, it’s certainly one to cut out, as it poses (see what we did there?) a massive risk to yourself and others.

This list is growing more and more ridiculous, we know. But there are actually people out there who can drive and CHANGE OUTFITS. We don’t know how, and we don’t know why, but there are people who do this, and it rarely ends well. It certainly didn’t for this woman who was trying to change her shirt whilst driving on the highway. Luckily, nobody was hurt, but you may not be as lucky if you’re one of the (hopefully) few people who tries this stunt whilst driving. Keep your clothes firmly on your body please people.

As the list goes on, so do people’s driving habits, and we’re quite shocked at this one. Makeup is a more common way of getting ready for work whilst driving, but apparently there are people out there who brush their teeth whilst driving to the office, too. Many have also admitted to flossing whilst on the road, and whilst there is nothing wrong with keeping on top of your dental hygiene, it’s probably for the best if you sort this out whilst you’re at home, rather than on the highway. If this is one of your habits (although it’s unlikely) we recommend that you get a new one.

We’re finishing this post with one last crazy thing that people do whilst driving, and it’s reading books, or magazines, or whatever they’re reading. As you would think, reading takes a lot of concentration, and so does driving, so we don’t know how you’d manage to handle both things at the same time. In fact, we don’t want to think about these things, just like we don’t want to think about people who take selfies whilst driving, and people who change their clothes, and people who brush their teeth, especially. In fact, we’re worried about driving ever again.

So, there are many things that you should never do whilst you’re driving, and if you’re guilty of these things, it’s probably time to re-examine your habits, and see whether you’re putting yourself and others at risk of being injured as a result of them. Drive safely!

Share
Previous: Road Test: 2019 Kia Forte
Next: How to Check a Used Car before you Buy