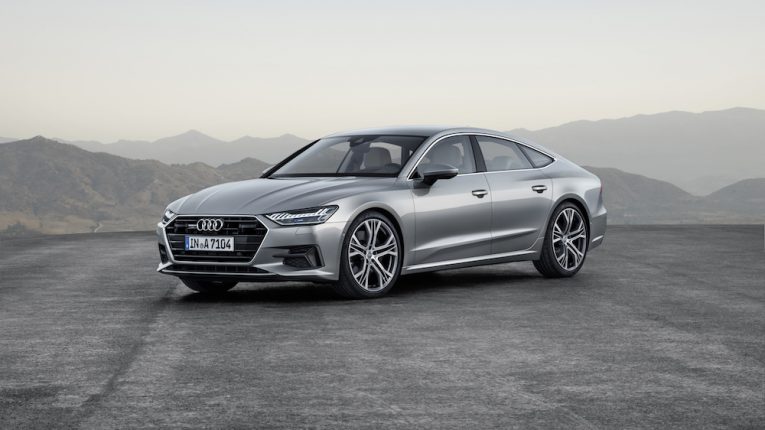 The Audi A7 has been redesigned for 2019, with engineerings putting an emphasis on its new advanced lighting system.

The all-new A7 offers the best of three worlds – the spaciousness of a sedan, versatility of a Sportback and a coupe exterior design. The interior of the A7 impresses with improved space and more comfortable seating for rear passengers, with increased head room and leg room over the previous generation.

The exterior design of the A7 is an expression of the new design language that Audi introduced with the prologue study and that made its production debut in the new Audi A8. With large surfaces, sculpted lines and the signature silhouette, defined by the sloping roofline, the A7 represents progressiveness from every angle.

The Audi A7’s lighting design solidifies Audi as a leader in lighting technology. Up front, the narrow headlights extend from the wider and lower Singleframe grille. Twelve adjacent lighting segments separated by narrow spaces mimic the binary digits 0 and 1 and represent the A7’s digital light signature. At the rear of the vehicle, a continuous light strip made up of 13 vertical segments join together the rear taillights. Fast-moving light animations play in the headlights and taillights when the vehicle is locked and unlocked, emphasizing the vehicle’s dynamics while standing still.

The interior of the all-new A7 fuses design and technology in a unique way. The horizontal lines and sleek instrument panel provide a feeling of spaciousness, while the center console is strongly oriented toward the driver, underscoring the vehicle’s sportiness. Light also plays an important role in the cabin. Contour lights line the center console and door trim, precisely tracing the architecture of the interior and subtly highlighting the space. The quattro badge in the instrument panel is also illuminated, further adds to the lighting theatre of the cabin.

The new Audi A7 features the same revolutionary infotainment system as was recently debuted in the A8. The all-new MMI touch response replaces the rotary dial and the conventional buttons and controls of the previous model with two large, high-resolution touch displays. The MMI touch response operating system features haptic and acoustic feedback and is as intuitive to use as a smartphone. Users hear and feel a click as confirmation when their finger triggers a function. With its logical and flat menu structure, the system allows fast access to various vehicle functions. The system can be personalized using configurable and movable “favorites” buttons. 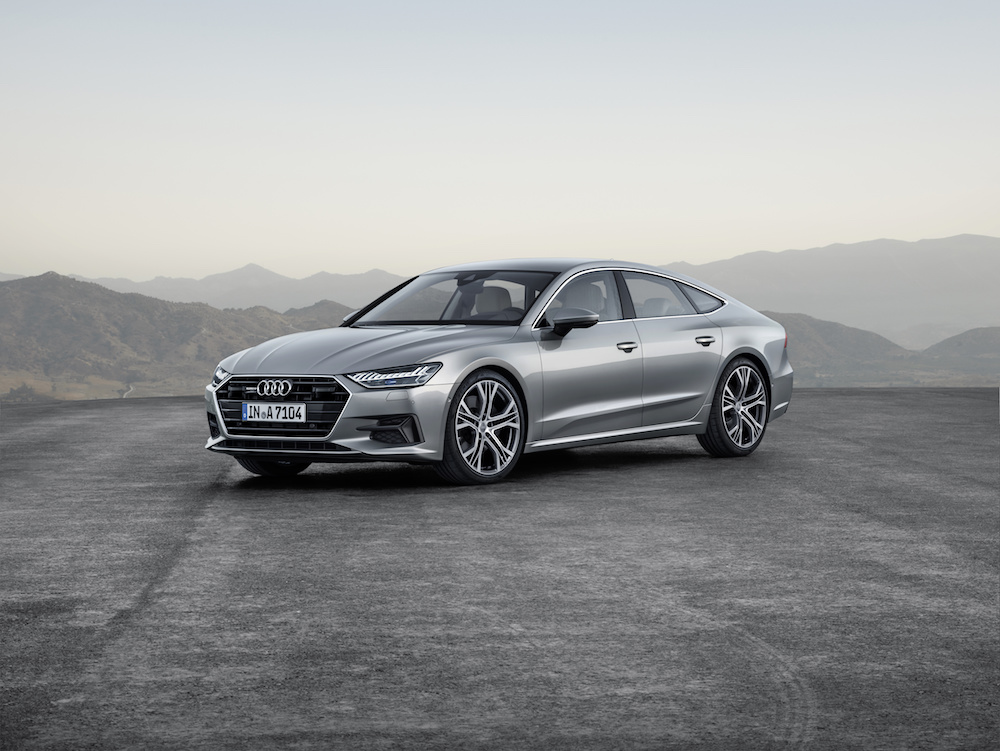 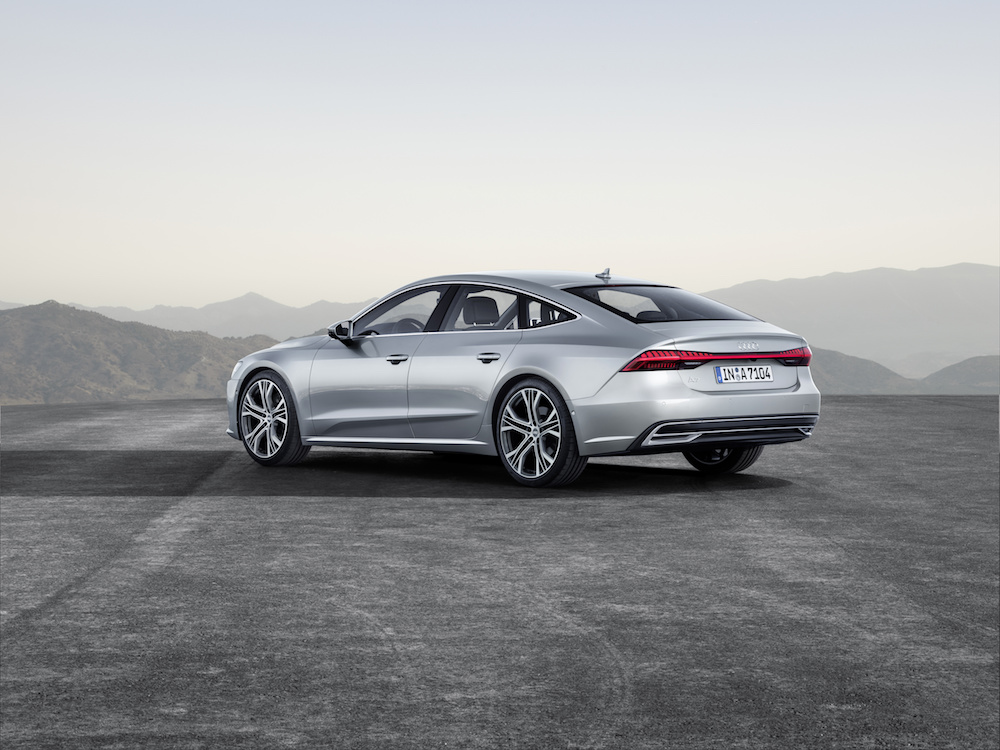