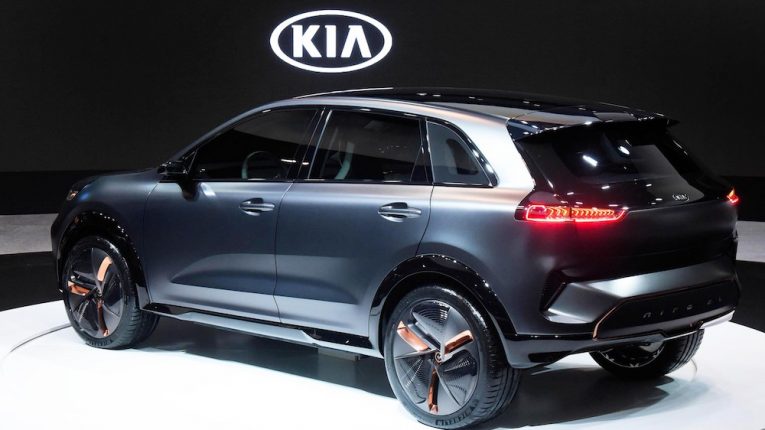 Kia recently shared its future mobility vision at the 2018 Consumer Electronics Show. Under its new ‘Boundless for all’ vision, Kia will bring a future in which opportunities for mobility and transportation are limitless. To broaden horizons with its mobility services, Kia is also demonstrating a range of new technologies as part of its new ‘ACE’ strategy to make its cars more Autonomous, Connected and Eco/Electric.

Alongside these technologies, Kia announced its plans to roll-out its ‘WiBLE’ car-sharing service – launched in Korea in 2017 – to new regions from 2018, starting with Europe.

Beyond Autonomous Driving: Kia’s exhibition theme for ‘connected’ vehicles
At CES 2018, Kia is presenting a range of interactive exhibits which combine existing and future technologies. These demonstrate how vehicles could be optimized for enhanced connectivity as they become more autonomous.

Kia’s exhibits at CES 2018 hint at a future ‘Beyond Autonomous Driving’. Visitors can interact with Kia’s developing autonomous drive technologies through a VR simulator, while also experiencing a V2X diorama demonstrating how cars could connect with other vehicles and the urban environment.

The company plans to operate a large-scale test fleet for autonomous technology on public roads from 2019, paving the way for commercial production of the technology. Kia aims to commercialize Level 4 autonomous vehicles in smart cities from 2021 with a new Smart City pilot project.

As part of this strategy, Kia is exhibiting the Niro EV Concept at CES 2018. Combining the stylish design of a modern compact SUV with the high efficiency of an advanced battery-electric powertrain, the Kia Niro EV Concept represents the next step in the brand’s ongoing journey to electrification.

Created by Kia’s design studio in Korea, the Niro EV Concept is a fully-electric compact SUV. Its aerodynamically-efficient body allows air to slip over, around and beneath the vehicle with ease. The traditional grille – no longer required for engine cooling – is replaced by a smooth interactive display panel, combined with ultra-slim lamp technology in the overall front. In profile, the concept draws inspiration from the current Kia Niro, with a modish compact crossover silhouette, elevated body and wide C-pillar. The Niro EV Concept’s seamless rear aspect has clean and sharp trailing edges allowing air to flow more easily off the back of the car.

With a silent electric powertrain, and the anticipation that such a car would be driven most frequently on urban and suburban roads, the Niro EV Concept boasts new technologies to enhance safety for pedestrians.

The concept’s new Active Pedestrian Warning System (APWS) features a combination of front view cameras, object recognition technology and front speakers. If the system detects a pedestrian or cyclist crossing in front of the car, the speakers sound an alert targeted specifically at that person, warning them of the car’s presence. APWS is matched by the Niro EV Concept’s new interactive lighting system, which offers users and pedestrians a highly-intuitive visual communication with vehicle.

Inside, the cabin has been designed with a pure, minimalist and digital appearance, creating greater user interaction with new technologies and features. With a wrap-around design to cocoon the driver and passengers, the dashboard’s horizontal layout has broad and smooth surfaces. The effect is an innate sense of space and calm in the cabin, enhanced by the soft shades of silver, grey and bronze covering every surface.

WiBLE car-sharing service to launch in Europe in 2018
Enabling urban and suburban mobility, Kia has today announced plans to roll-out its ‘WiBLE’ car-sharing service to new regions. Launched in Korea in 2017, WiBLE – a portmanteau of ‘Widely Accessible’ – will be introduced to certain European markets and cities from late 2018. Kia plans to expand the service into other markets around the world in the coming years.

WiBLE will be serviced in the designated areas in city centers, providing vehicles to customers who need to drive but may not own a car of their own or who want more convenient drive in city centers.

In Korea, WiBLE users have access to a variety of different Kia cars to complete their journeys, including the Soul EV, Niro hybrid crossover and larger vehicles. Vehicles are equipped with a range of Kia’s active safety technologies to help customers complete journeys safely in a car with which they may not be familiar. This format is expected to be carried over into new WiBLE markets.

WiBLE is accessed via an accompanying smartphone app. Users then pay for individual journeys in a WiBLE vehicle, charged according to the amount of time they use the car. WiBLE in Europe enables users to complete one-way journeys, rather than requiring them to return the car to the same point, for maximum convenience and value for money. 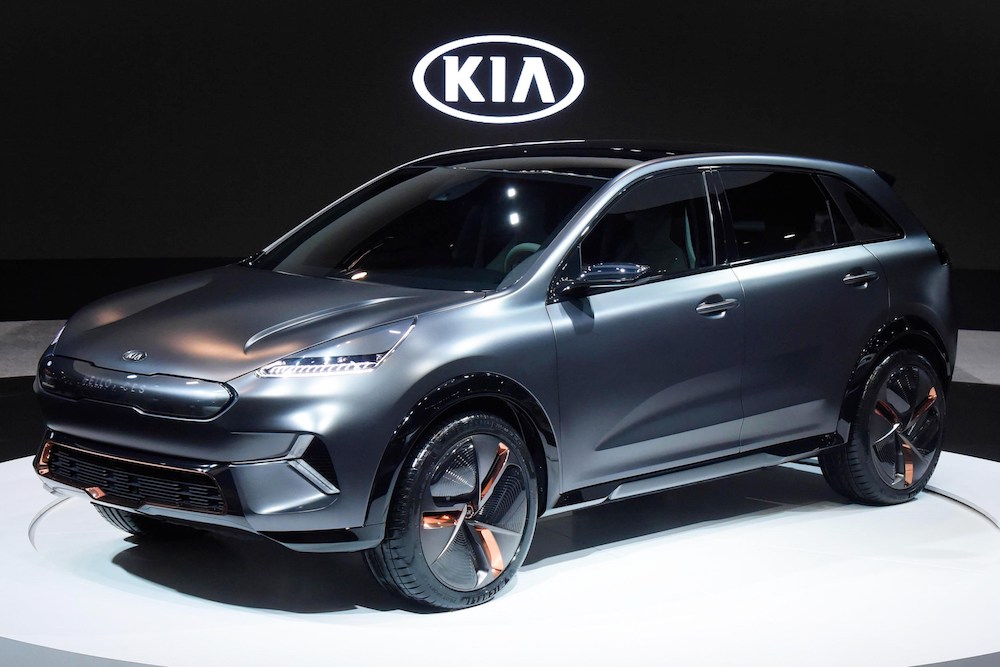 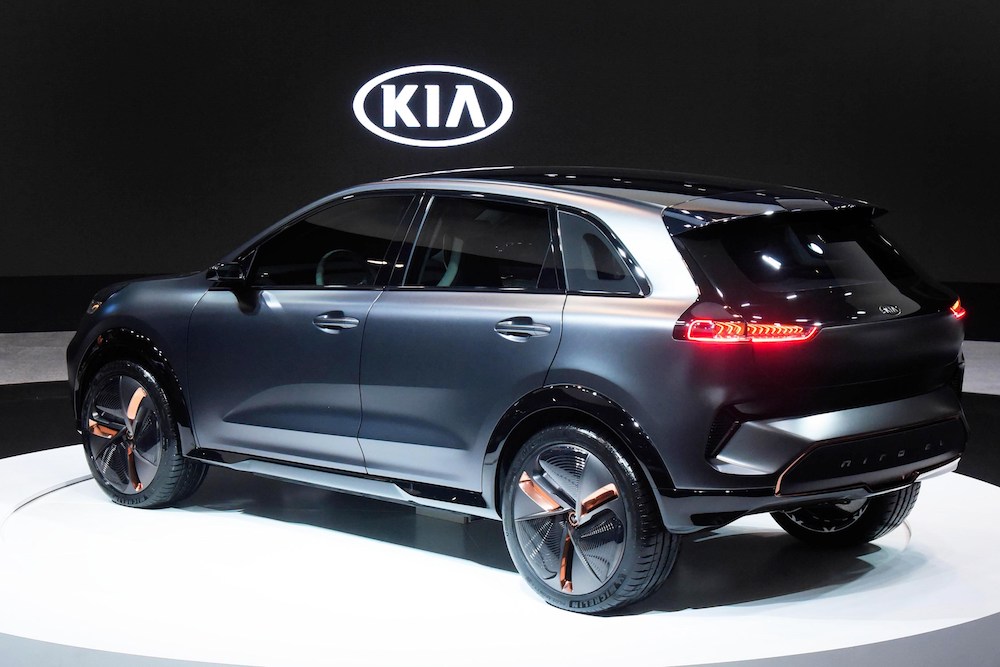 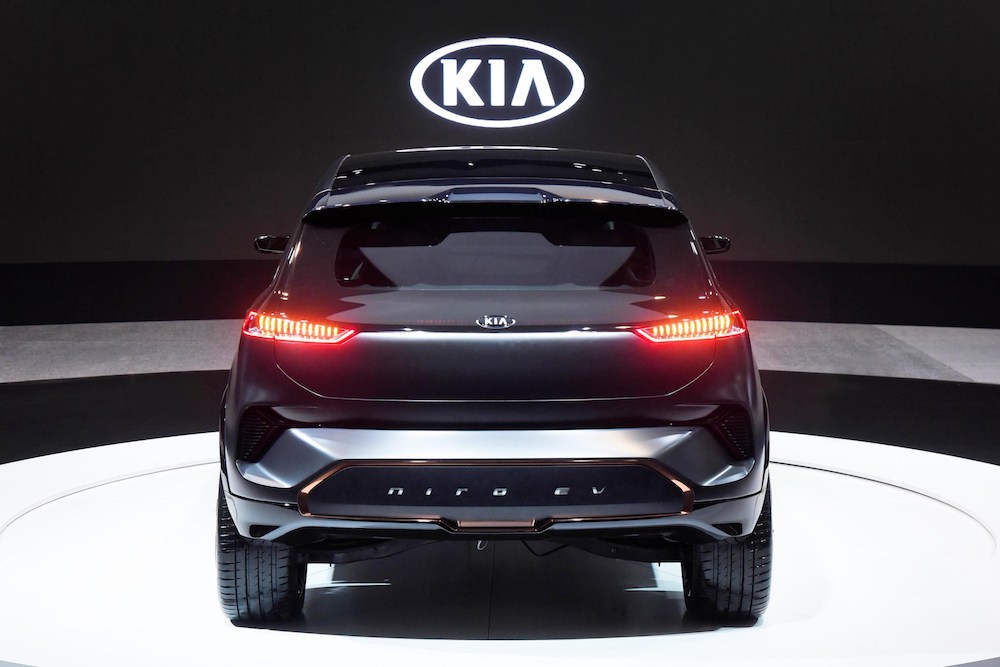 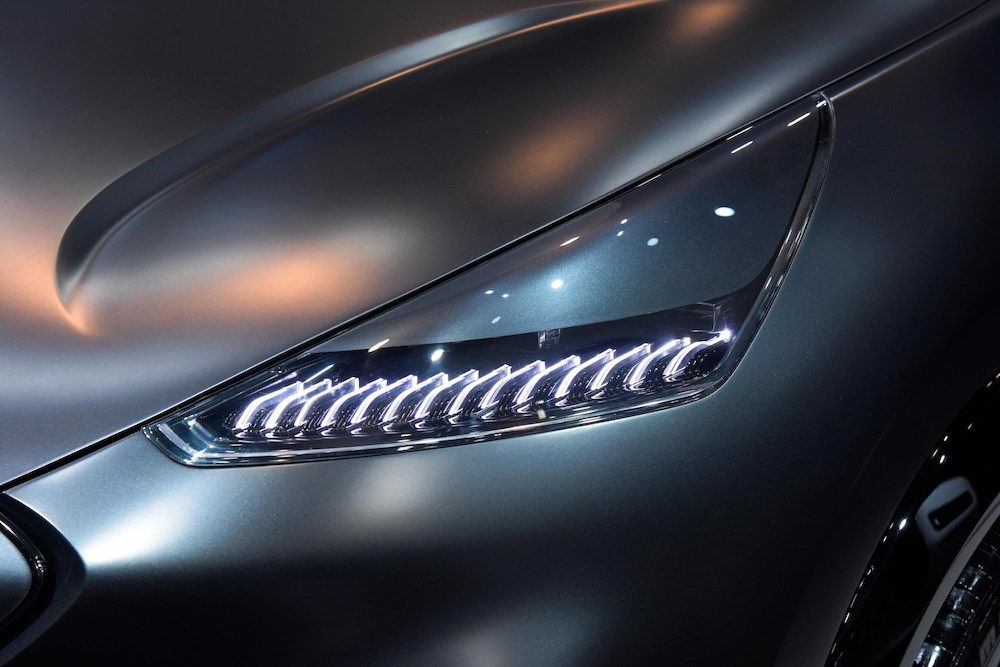 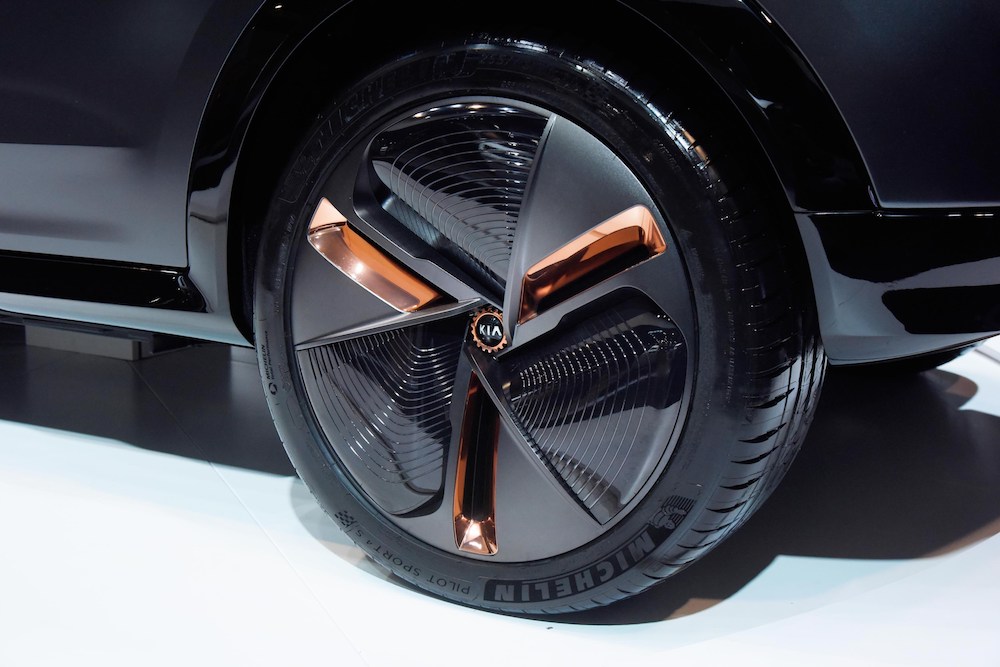 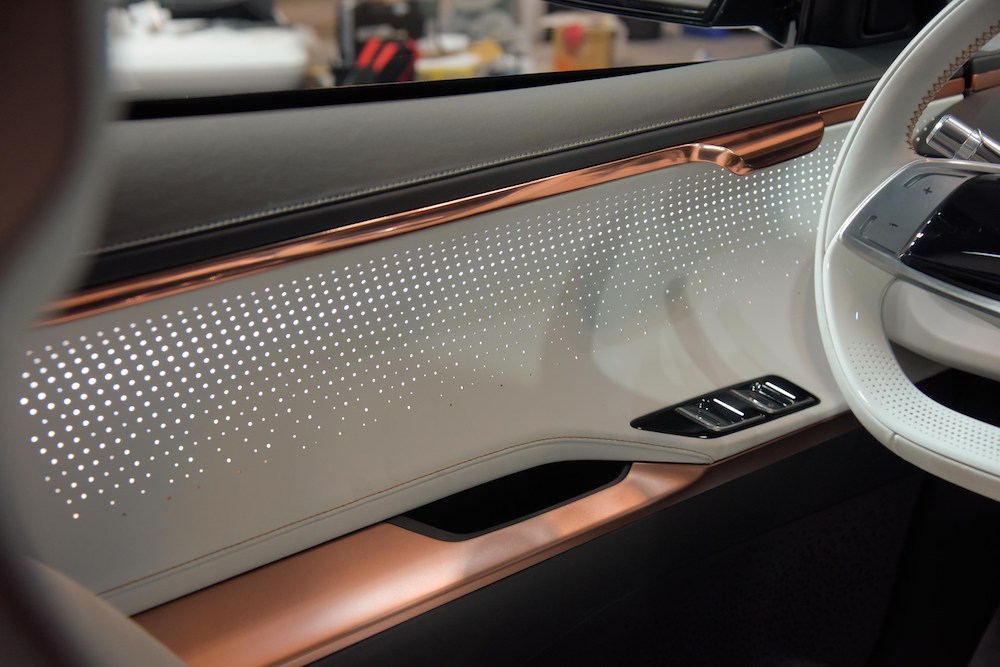 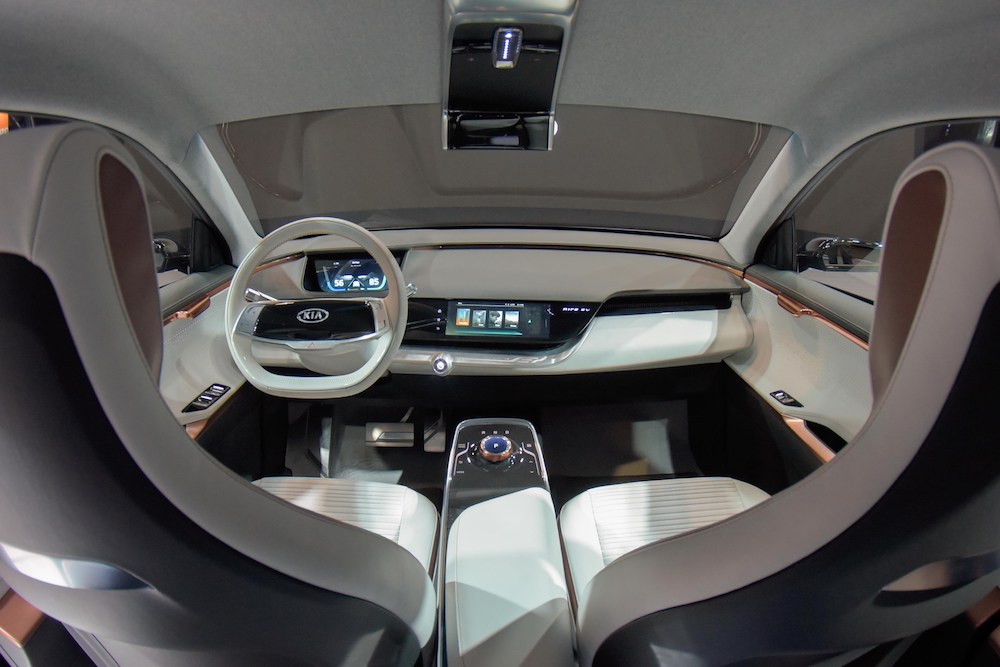