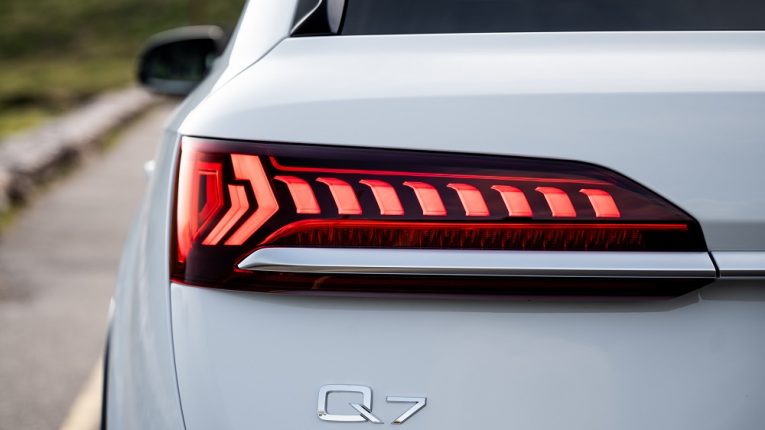 When there is a new Audi model that hits the markets, it’s probably likely that you’ll want to read all about it. If you have been to an audi garage before, you will know what type of cars you like; whether it’s the sporty types or the more elegant type. It is more than likely that we will see an influx of new electric cars as we progress through 2021, as their prevalence is growing and they are proving to be a success in all areas. Not only are they good for the planet but it can be more cost-effective in the long run. So let’s look at some of the cars that are hitting the spring market!

With this set, the Audi Q4 Sportback e-tron accelerates from 0 to 100 km/h in 6.3 seconds, reaches a top speed of 180 km/h – electronically limited – and can travel up to 450 kilometers according to the WLTP standard. It will have a rear-wheel drive variant that will boast a range of 500 km. Audi e-tron GT, The cousin of the Porsche Taycan and rival of the Tesla Model S is called the Audi e-tron GT, and the signature of the four rings is always going to be an attractive quality. So this electric car is set to be one of the most exciting of the season and this sturdy larger car is perfect for families.

With regard to the mechanics, Audi has not yet offered official details about its final powertrain, so, for now, we will look at the concept. It is believed that the e-tron will have 590 hp of power, which will allow it to accelerate from 0 to100 km/h in 3.5 seconds. Its 90 kWh battery would allow it more than 400 km of autonomy and 80% charge in 20 minutes.

The Audi RS 3 Sedan will feature interior distinctions, with a special carbon and aluminum livery, aluminum pedals and a black leather and nappa interior trim, as well as a “Virtual Cockpit” instrument cluster with menus and graphics, adapted to high performance. Under the hood, the Audi RS 3 Sedan will share the powerful 2.5-liter 5-cylinder TFSI engine of the current model, with a maximum output that will remain at 400 hp . It is expected that the brand will give a small increase in power, but it does not seem that it will materialize, although it will have an optimization to obtain the maximum benefits and compensate for the mandatory integration of the particle filter. The quattro all-wheel drive and the ‘S Tronic’ 7-speed dual-clutch automatic transmission remain essential components of this version.

So if you’re looking to upgrade your car or switch to an Audi car, then now is the time to do it. There are plenty of other cars to look at that are older and beloved models, so feel free to take a look and see which car is best suited to your needs.

Share
Previous: Buying A Used Car: Who Should I Purchase From?
Next: 3 Ways To Make The Road Safer For You