Home / DIY / Do Drivers Of Audis And Other Luxury Cars Really Have More Accidents? 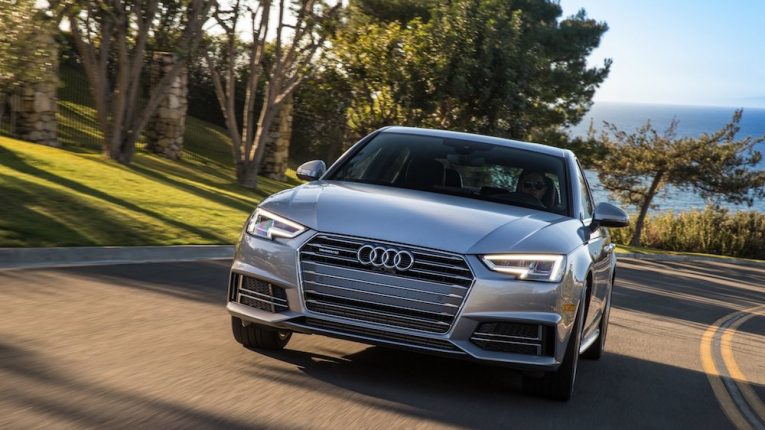 One of the reasons that premiums for Audis and other luxury cars can seem extortionate is because of the sheer amount of accidents. Of course, handling a car with that much power is a big job. It requires total concentration on the road. There’s always the option to have a black box fitted to reduce insurance premiums, but that idea just doesn’t sit well with some drivers. Speeding is second to alcohol in terms of fatal accidents, and of course, it can be tempting for drivers of these amazing luxury cars to get a little too accelerator happy.

Now, although some research would suggest that people who drive luxury cars have more accidents, reports also prove that these cars are the safest to drive.

Distracted driving is one of the most deadly yet preventable accidents. There are three types of distractions for drivers:

Let’s think about that for a second. We have phones, where a phone call or even a notification popping up on the screen can be a visual distraction if we have our phones in full view. Then there’s taking your hands off the wheel – something you might think you won’t do, but if you have kids in the car, trying to control them can be tough, and you might be tempted. Plus, there’s always somebody who thinks they can let the car drive for them while they do their hair or makeup in the mirror ahead. We’ve all zoned out while on the road at one time or another too, haven’t we?

In the past, Audi’s self braking system has saved many drivers from ugly accidents caused by the above. The system uses radar sensors and a video camera to train the vehicle’s unblinking eyes on the road ahead.

However, while many car manufacturers provide exactly what road users need to stay safe, it’s still up to the operator of the vehicle to drive with due care and attention.

Share
Previous: Tips For Choosing A Car When You Have A Disability
Next: Road Test: 2019 Mitsubishi Outlander PHEV