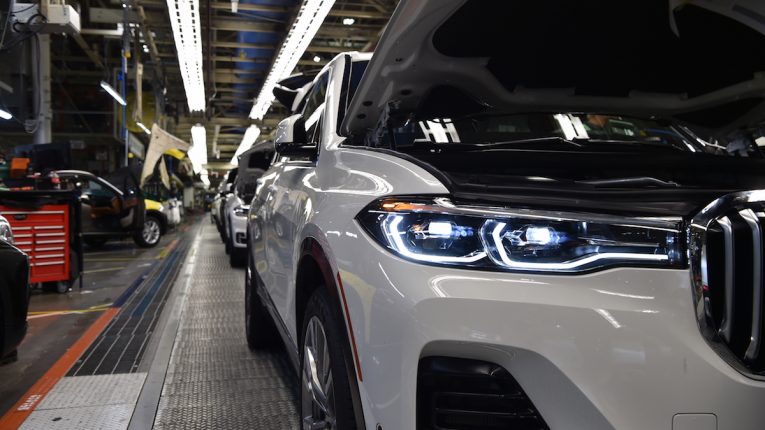 The first pre-production models of the new BMW X7 Sports Activity Vehicle have begun rolling off the BMW Spartanburg plant in South Carolina. So the countdown has started for the final twelve months leading up to the presentation of the production car at the end of 2018. Prior to this, the vehicle will undergo various tests under partially extreme conditions.

Knudt Flor, head of the BMW Group Spartanburg plant said, “We are proud to produce the BMW X7 here in Spartanburg, the home of our X models. This is a very special vehicle and our employees are looking forward to yet a further member of the X family. Together with the BMW X7, a total of five BMW X models will be exported from Spartanburg to all four corners of the globe.”

The pre-production models built at the BMW Group Spartanburg plant are handed over to development department specialists, who require them for homologation, registration as well as for diverse testing purposes such as endurance tests and test drives under extreme conditions in the desert regions of Death Valley or on the ice and snow covered slopes of Scandinavia.

The pre-production model is fitted with its camouflage wrap while still at the plant. The conspicuous striped patterns are designed to help conceal the new SAV’s final look as far as possible.

BMW produces the X models for the USA and the global market.

With record production figures of more than 411,000 units in 2016, Spartanburg is currently the largest BMW plant worldwide. Around 70 percent of the vehicles produced in Spartanburg are exported to 140 countries throughout the world.

To date, the BMW Group has invested eight billion dollars in the production location and has built around 3.9 million vehicles since being taken into operation on 8 September 1994. 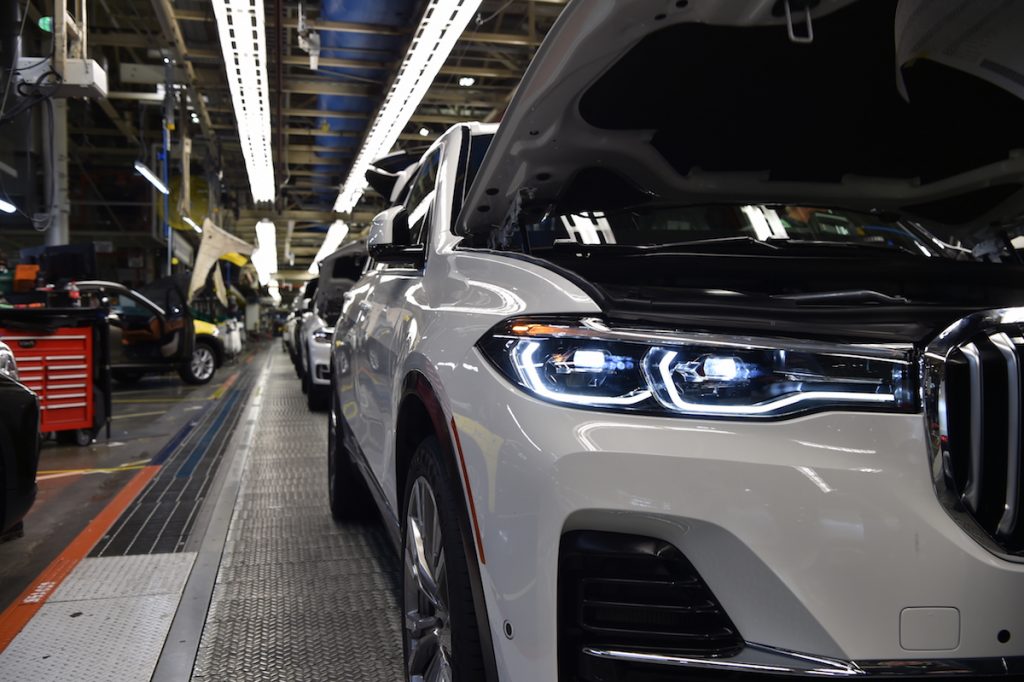 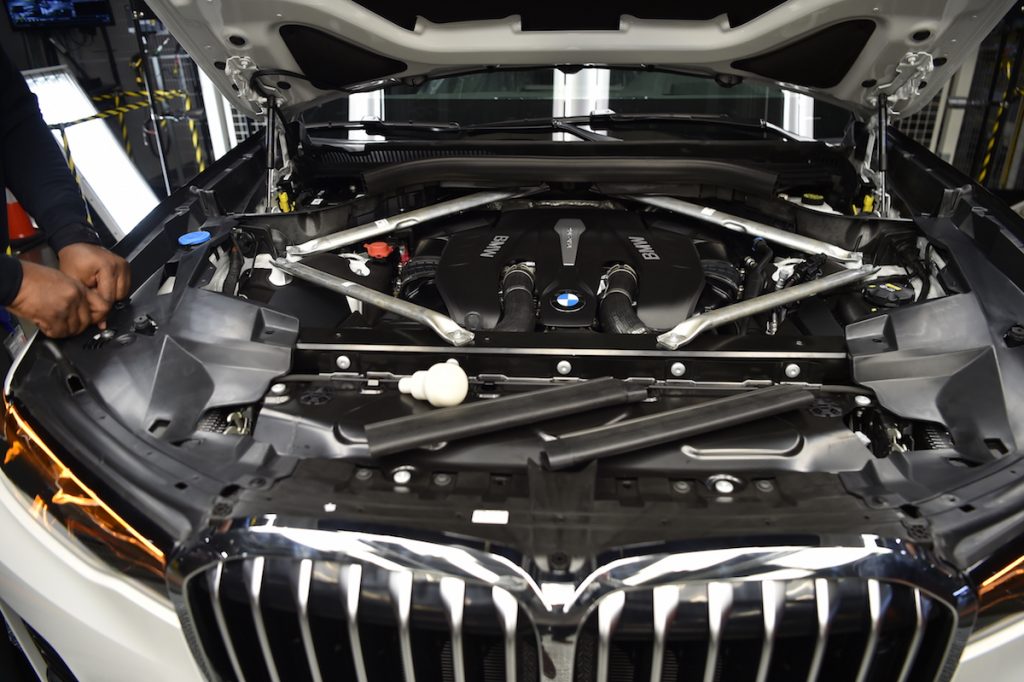 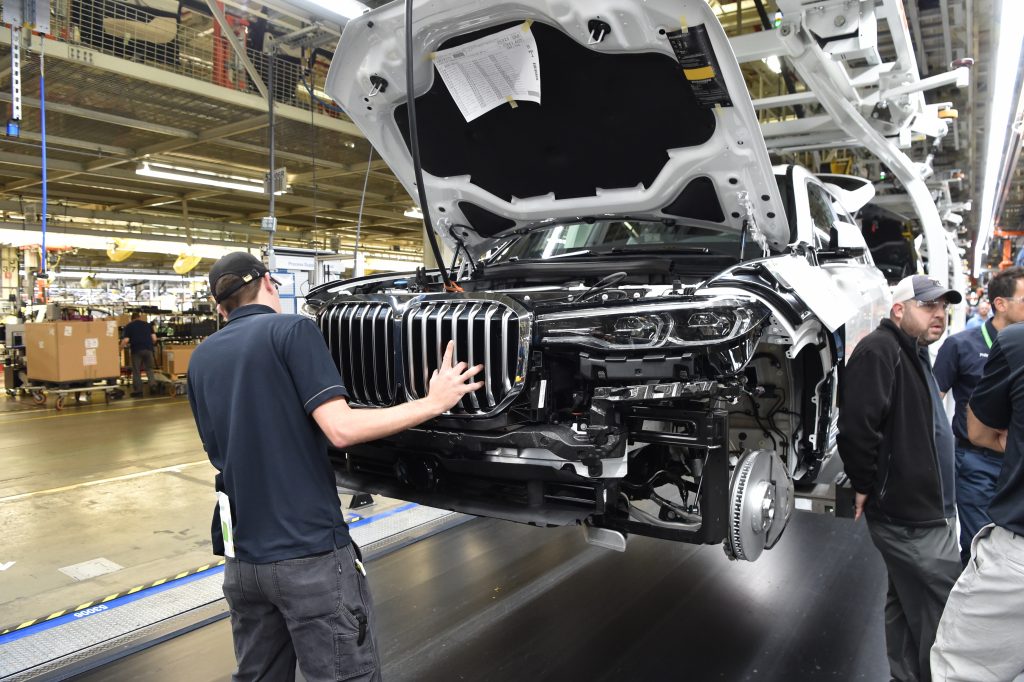 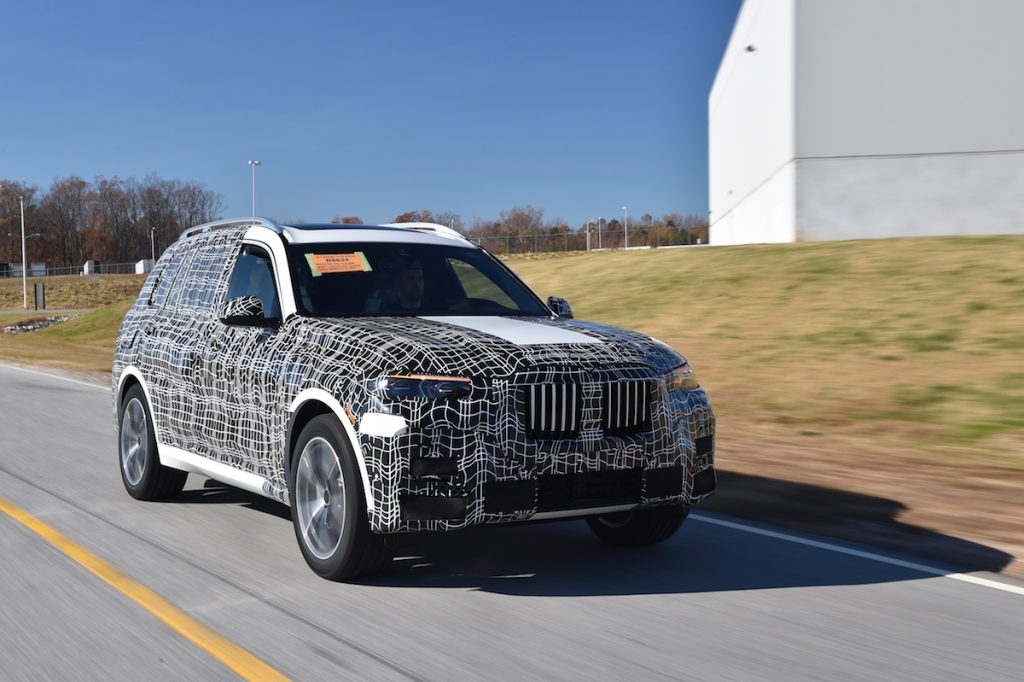