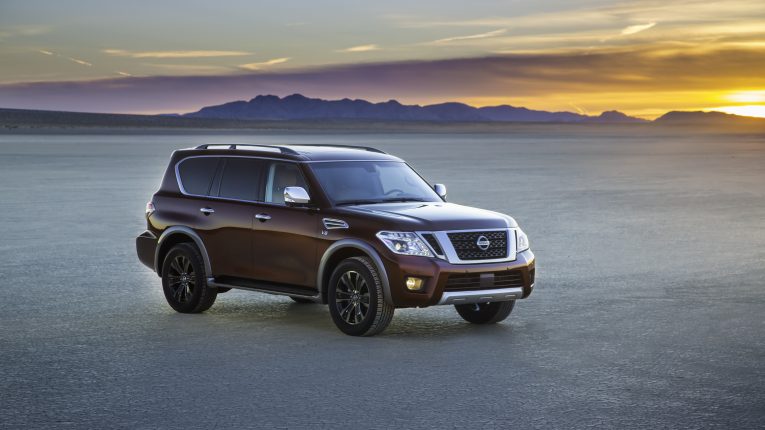 4x4s have plenty of naysayers, especially those in a particular segment of the political spectrum. But 4x4s are not the “gas-guzzling” monsters that they once were, and they bring a host of benefits.

4x4s currently comprise around a third of all the cars sold in the country and for good reasons: they offer a host of advantages. Take a look for yourself. 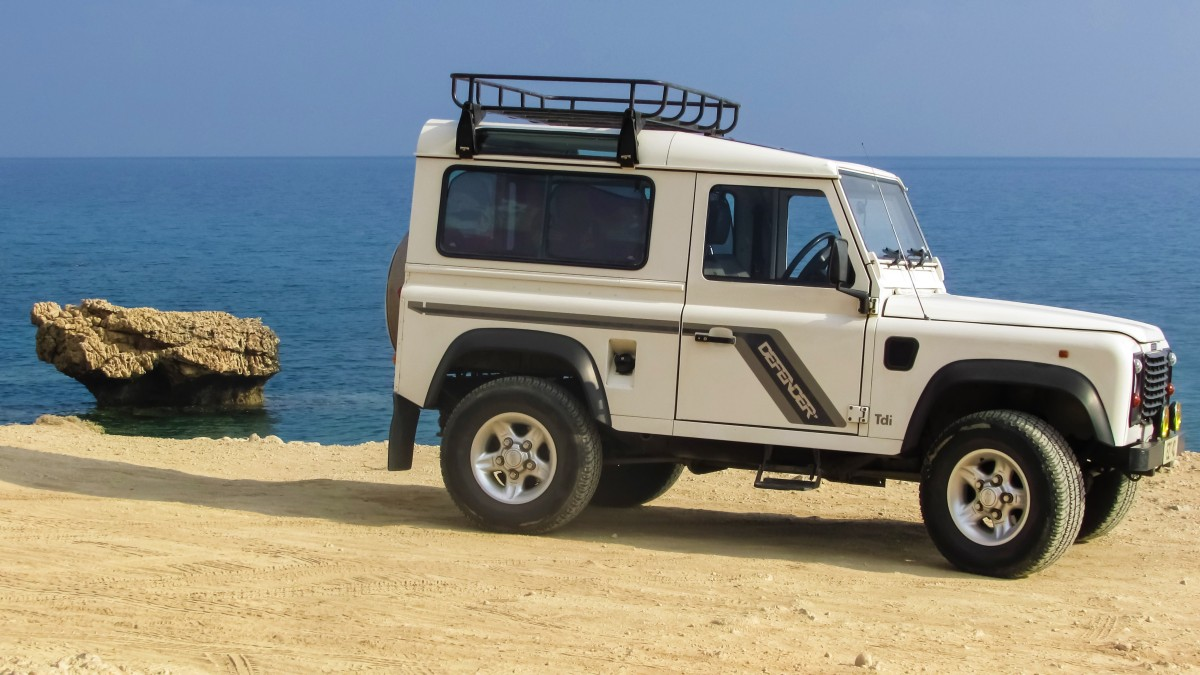 Most of us learned to drive sitting low down in a hatchback or saloon car. But this is not the best driving position – it’s just a consequence of the limitations of vehicle form factors.

4x4s, on the other hand, get around this problem quite nicely. Because of the elevated wheelbase and suspension, the cabin on most 4×4 vehicles sits higher than it does on standard motor cars. Increased elevation provides drivers with more visibility, potentially making 4x4s the safer option.

Thanks to robust gearing systems like 4L85E and increased traction, 4x4s tend to have a larger towing capacity. Some 4x4s, like the Skoda Kodiaq – a fairly basic model – can pull an impressive 2,000 kg without much of a sweat. 4x4s, therefore, are ideal for towing large caravans across muddy fields. 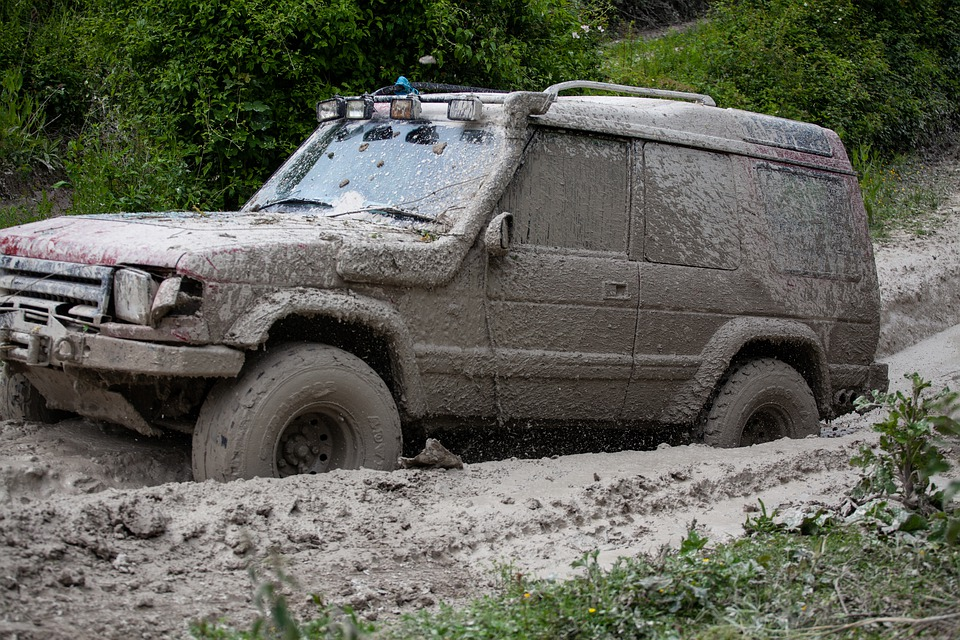 The original reason for 4x4s was their ability to go off-road. And while the majority of drivers do not spend their weekends dirt rallying, you’d be surprised just how often you venture off the concrete.

If you are the sort of person who likes to go on adventures with your mountain bikes, then an off-road vehicle can make your life a heck of a lot more convenient. Pulling up to campsites or hauling your bikes up a fire road is a lot easier when you have the added traction. Plus, if you’re going away in the winter months, there’s less chance of getting stuck in the mud.

Traction is vital in normal driving conditions as well as when you’re towing a caravan. Roads can be slippery and icy, and so you can often benefit from having additional power coming through all four wheels.

What’s more, many models on the market today switch automatically between two-wheel drive and four-wheel drive, depending on the system. Two-wheel drive is ideal when you’re cruising down the highway and don’t need extra control. Four-wheel drive, however, is better when you want more control in slippery conditions or driving around narrow streets.

4x4s may be much larger than traditional hatchbacks, but in return for that inconvenience, you get a lot more storage. Most 4x4s allow you to remove the back seats and use the extra space for equipment and luggage. 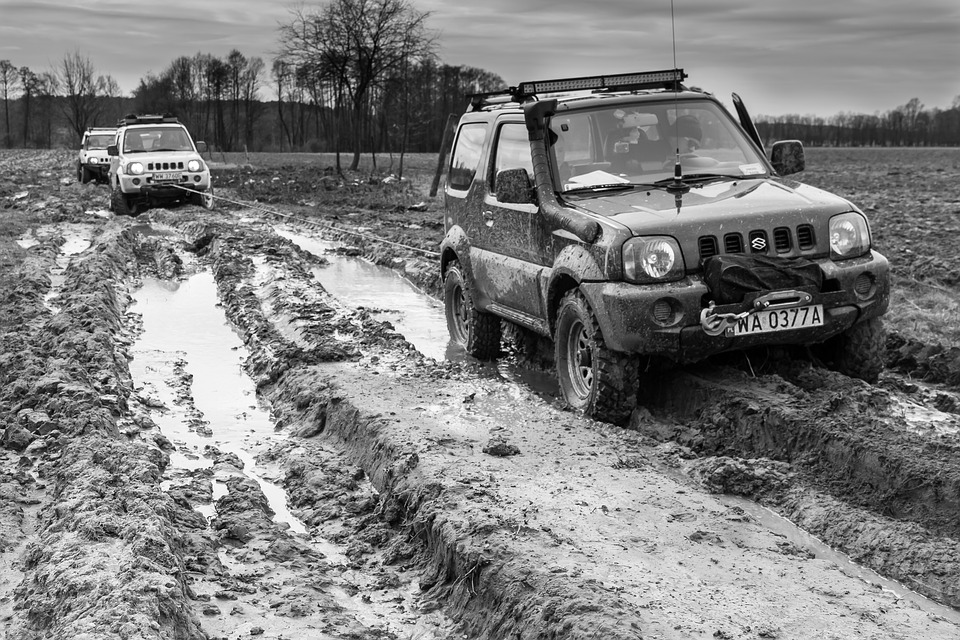 Some models also allow you to convert your 4×4 to carry more than five passengers. Often, you’re able to put two smaller child seats at the rear of the car, allowing you to transport up to seven people if you need.

More 562 posts in DIY category
Recommended for you 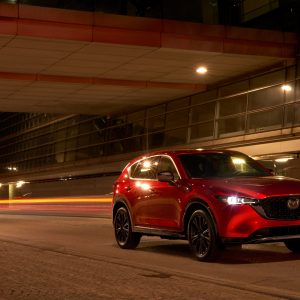 When To Hire A Trucking Lawyer

Accidents can occur no matter how skilled a driver is. It might not always be your… 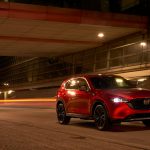 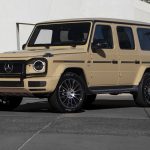