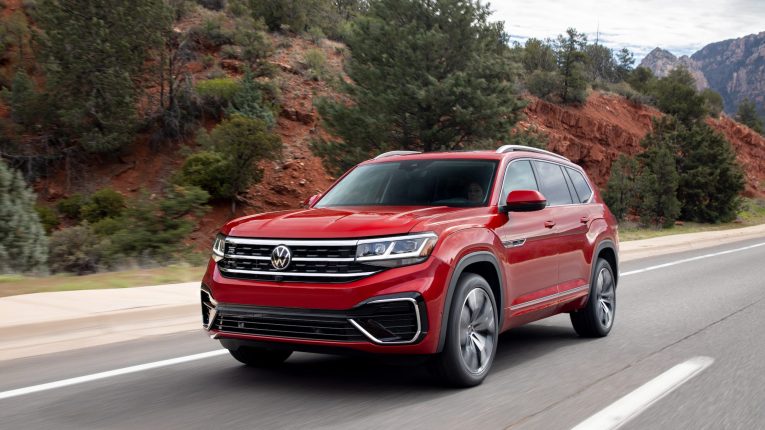 When Volkswagen first introduced the Atlas to the U.S. in 2017, the SUV was touted as a new journey for the brand; a road trip straight into the heart of the American market. Now at its first mid-cycle refresh, the big, bold seven-seater is one of VW’s top selling models and a fixture on roads from ATL to LAX and beyond. Here’s a few things that have elevated this relative newcomer to apple pie status so quickly.