//pagead2.googlesyndication.com/pagead/js/adsbygoogle.js
Home / DIY / How Are Race Cars Engineered to go so Fast? 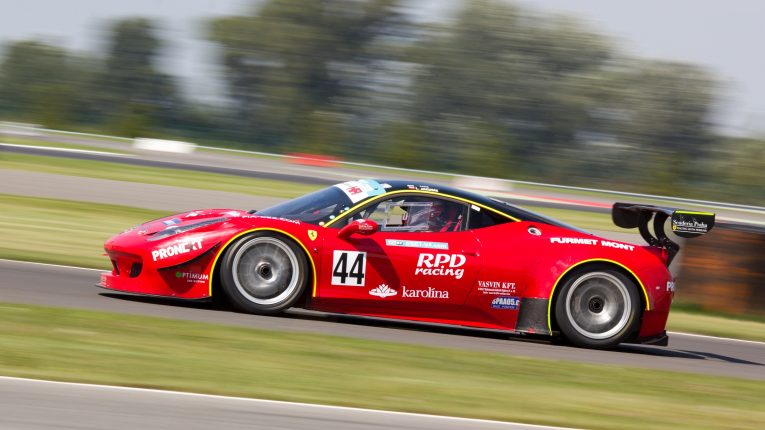 Standard road cars and race cars have a lot more similarities than you might have realised. They both use internal combustion engines, and they of course have all of the fundamental basics such as gearboxes, suspensions, wheels, brakes and tyres. However, race cars are designed with one purpose in mind- to go fast. And to put things into perspective they can accelerate from 0-62mph in around 1.7 seconds- the average road car will take around eight seconds to reach this. So what exactly is different in race cars (such as a those in Formula One) that makes them go so fast?

As you can imagine, it’s the engine that’s one of the most important elements of a race car’s speed. It needs to be hardy and powerful, but you might be surprised to know that the size of a race car engine is similar to most road cars. However, the way that it’s designed is a lot different. The reason cars such as Formula One cars can make so much power from the same size engine, is that they use ‘short stroke’ engines. These are the same type of motor that’s common in motorbikes. The design also makes the engine more durable, meaning it can handle being revved for much harder and longer without failing.

In standard manual cars, the gearboxes are built with H-pattern” technology. This is fine when you’re driving at ‘normal’ road speeds, but of course when you’re going extremely fast, this system can cause you to miss shifts. Race cars tend to have ‘sequential’ transmissions- going through gears one to five in order, and then back down again in order. This allows for smoother driving, and enables the driver to build speed quickly.

The bodywork of race cars is made out of carbon fibre, which is stronger than steel but with much less weight. In most cars, the chassis is made out of metal which adds considerable weight to the vehicle. Race cars such as those used in Formula One and racing schools use cars where the chassis is also made out of carbon fibre. The overall weight of the vehicle is massively reduced, meaning it’s much more nimble. An F1 car weighs around 700kg, whereas the average road car tends to be at least double this. The weight really does make a huge difference when it comes to speed.

Finally, it’s the overall design of the vehicle that helps to add to its speed. Race cars might look cool, but they’re not designed with aesthetics in mind. They’re built to be aerodynamic- to cut through the air without adding any additional resistance. While road cars will be designed with some aerodynamics in mind, it’s far from being the top priority and appearance wins, as manufacturers need to design a car that people like the look of.

Have you ever driven a race car? What was the experience like, in comparison to driving on a motorway or normal road?