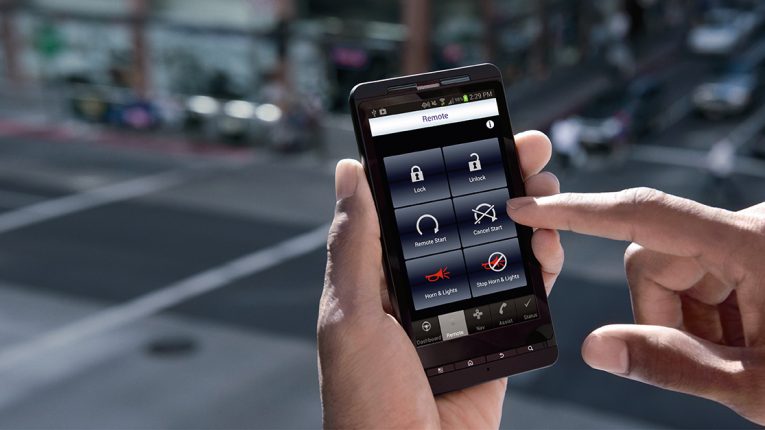 When OnStar launched its mobile application in 2010, it was the auto industry’s first smartphone application to give owners a remote connection to their vehicles and control of certain vehicle functions. This week, OnStar RemoteLink passes the 1 million active users milestone.

OnStar RemoteLink allows drivers to access vehicle diagnostic information – like tire pressure and oil level – and provides the remote ability to lock and unlock the doors and start the vehicle. The app has been downloaded more than 2.5 million times, but this is the first time more than 1 million OnStar subscribers have been active on the app at the same time.

“Over the past few years, RemoteLink has become one of the more popular OnStar service offerings,” said Terry Inch, chief operating officer, OnStar. “Customers see the value in having a remote connection to their vehicle, which comes in handy during the summer and winter months, or when planning a trip.”

Remote start is the most popular feature of the app, receiving 38 percent of overall app requests. This is followed closely by the diagnostic feature: Get Vehicle Info, which receives 35 percent of all requests. The navigation feature of the app – the ability to send directions from the phone directly to the vehicle – has also gained popularity over the past year.

RemoteLink, now available for all four major smartphone platforms (iOS, Android, Blackberry and Windows), is most commonly used on iOS devices, making up almost two thirds of the app’s downloads. Males are the most common users of the app, accounting for nearly 64 percent of the app’s population.

The latest update to the RemoteLink app includes a new service called Vehicle Locate, which allows drivers to view where their car is located on a map. This feature is available for Directions & Connections subscribers in the U.S.

In addition, owners of a vehicle equipped with OnStar 4G LTE, are able to manage their in-vehicle Wi-Fi hotspot from the mobile app.

“RemoteLink provides us another avenue to enhance our customers’ overall vehicle ownership experience,” said Inch. “Customers who have an OnStar 4G LTE equipped vehicle can now use the app to view and edit their hotspot name and password, or turn the hotspot on and off.”