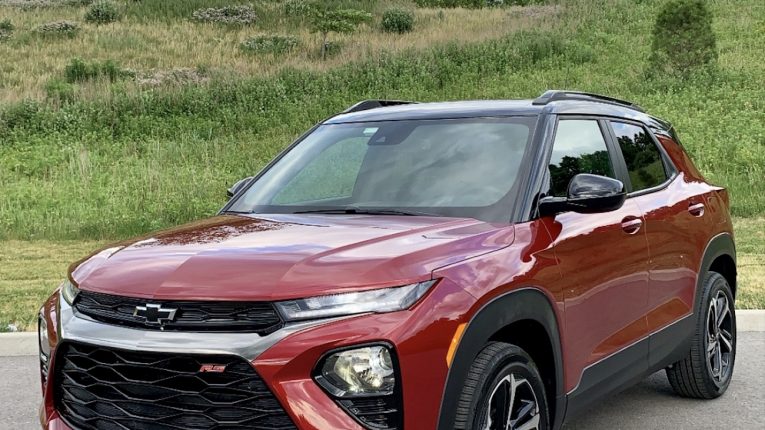 Headquartered in Detroit, Michigan, General Motors is one of the largest auto manufacturers in the United States. The automotive brands offered by GM include Buick, Cadillac, Chevrolet, and GMC. In 2021, General Motors delivered a total of about 2.2 million vehicles nationwide, 12.9% lower than the 2.5 million vehicles delivered in 2020. Despite years of excellent auto sales, GM struggled amidst worker shutdowns and global semiconductor chip shortages. The American automaker slipped into second place behind Toyota last year. GM had previously held the number one sales spot in the United States since 1931. Even with an overall decline in auto sales, GM still managed to release three of the top twenty best-selling vehicles in the United States for 2021.

The Chevrolet Silverado stood out as GM’s top-selling vehicle of the year. Despite being outsold by both Ford and Ram’s pickup truck lineup, GM still delivered 519,744 units. These sales bring the Chevrolet Silverado to third place amongst the best-selling vehicles in the United States. Significant changes were made to the Silverado for 2022. All versions have restyled front ends, improved cabin materials, and large 13.4-inch touchscreen infotainment systems. Although these features seem impressive, the beloved American pickup truck isn’t always reliable. Silverado owners have dealt with oil consumption issues, transmission issues, excessive shaking, failure to start, and more.

GM’s next most-purchased vehicle was another truck, the GMC Sierra. With approximately 248,924 units sold. Sales slightly slipped 1.6% from 2020, however, the GMC Sierra truck remains as popular as ever. Trucks alone have a near 42% share in total sales for GMC. Much like the Chevy Silverado, GMC’s Sierra isn’t immune to substantial engine problems. In fact, both the Silverado and the Sierra are tied for the vehicle most likely to experience engine issues in a tally covering all 2021 cars by Consumer Reports. Some other common problems with the truck include air conditioning failure and defective fuel level sensors.

The automaker’s third best-selling vehicle of the year was the Chevrolet Equinox. With 165,323 vehicles sold, sales for the Equinox declined 39% in 2021. Despite this, the Equinox still ranks as one of the most popular compact crossover cars of the year. Customers praise the SUV for its fuel efficiency, safety technology, and comfy interior. Great features aside, not all Equinox owners are satisfied with their cars. Several customers have complained about transmission failure, electrical problems, and malfunctioning AC systems.

The Chevrolet Tahoe is GM’s next most-purchased vehicle of the year with 106,030 units sold. This is a 20% increase in sales from 2020. The Tahoe is one of America’s favorite SUVS, with much to offer in size, performance and technology features. While the Tahoe’s specs appear excellent, unfortunately, this model doesn’t have the best track record when it comes to reliability.  The Chevrolet Tahoe, like other GM best-selling vehicles, has had numerous reports of engine and transmission concerns. Despite the complaints and recalls on several vehicles in the GM lineup, the American automaker was still able to sell a relatively high volume of cars in 2021.

Even in years where sales are low, General Motors still manages to sell and deliver over 2 million vehicles. With such a large quantity of cars, there is always a chance that at least some of them will have defects that will render them unusable and or unsafe to drive. Luckily for consumers in California, state lemon laws offer plenty of solutions should your vehicle end up being a lemon. Consumers with lemon law claims can qualify for a refund, replacement vehicle or cash compensation. If you have a Cadillac, Chevrolet, GMC or another vehicle that you have presented for multiple warranty repairs, your vehicle may be a lemon and you may be entitled to compensation plus the payment of your attorneys fees. When going up against GM, Chevrolet, or any other large auto company, we highly suggest that you consult with a qualified GM lemon law legal team for your best chance of receiving proper compensation.

Share
Previous: Vital Things to Consider When Choosing a Car
Next: 5 Ways To Ensure Safety As A New Driver

More 725 posts in DIY category
Recommended for you 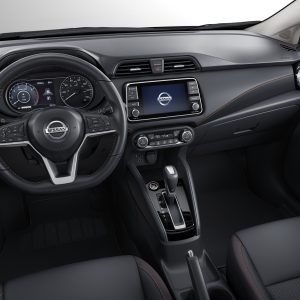 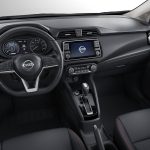 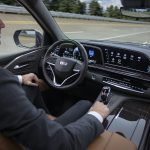 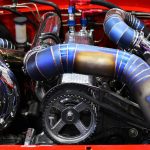