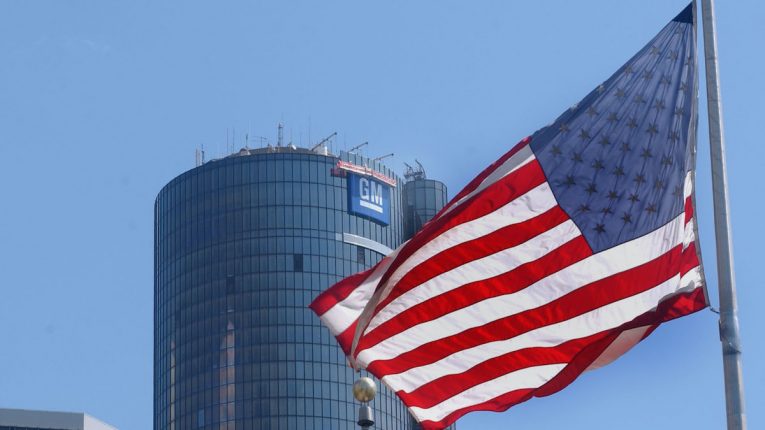 Update: GM announced they are working with Ventec Life Systems, in cooperation with StopTheSpread.org, to enable Ventec to increase production of its respiratory care products to support the growing fight against the COVID-19 pandemic. Ventec will leverage GM’s logistics, purchasing and manufacturing expertise to build more of their critically important ventilators. To support these efforts, StopTheSpread.org will continue to unite business leaders across the country to collect resources to complement and support government efforts.

In a press conference earlier today, President Trump let loose that General Motors is one of several companies that the government is working with as part of the Defense Production Act to help with the production of ventilators.

Public health professionals are concerned over a shortage of ventilators at hospitals around the country as the virus spreads, and more people go to hospitals for care.

The president stated that GM was already making preparations when they proposed the idea to his administration, but that the final deal hasn’t been signed just yet.

GM and Ford have said they’re ready and willing to do whatever they can to help the country and reduce the negative effects of the virus. They’ve already suspended production at factories temporarily and have most of their employees that can working from home.

Auto repair businesses are one area that is immune, as they’re considered essential parts of our society. Without their services to keep our vehicles operable, healthcare, grocery, and shipping providers around the country wouldn’t be able to fulfill their duties.