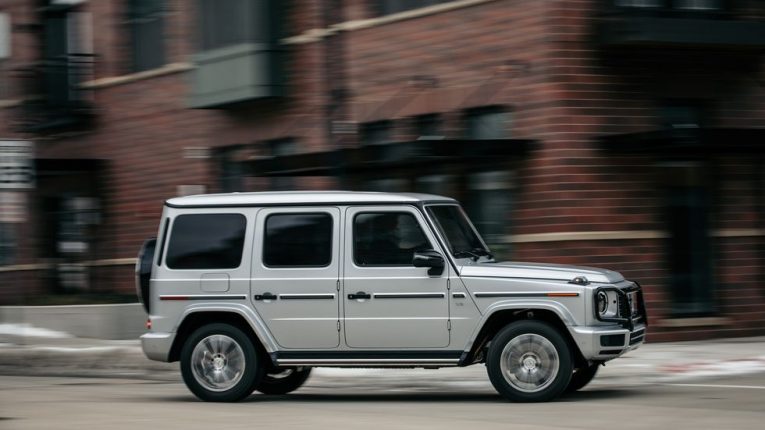 According to the Insurance Institute for Highway Safety (IIHS), approximately 36,096 people died in car crashes in the United States in 2019. That means an average of almost 99 people died in a car accident every day during that year. Sometimes, car accidents occur due to factors outside of a driver’s control. For example, a blown-out tire or brake failure is a common accident cause. Still, there are some driver behaviors that, if adopted, can help drivers avoid car accidents. These behaviors are outlined below.

Do Not Drive Distracted

According to a 2018 national observational survey, 3.2% of drivers stopped at intersections were talking on cell phones at any point during the day. Police-reported data indicates that of the 36,096 car crash fatalities in 2019, 3,142 people died in a crash where a distraction was deemed the primary factor. As expected, using a cellphone while driving puts the driver’s attention somewhere other than the road. This can result in delays in reaction time, increased lane violations, and the inability to keep their eyes on the road.

Avoid Driving Under the Influence

In addition to being against the law, driving under the influence puts everyone on the road in danger. Alcohol and drugs can impair a person’s judgment, impair their visual functions, reduce their reaction time, and alter their coordination. Of the 36,096 car crash fatalities in 2019, approximately 28% had a blood alcohol concentration (BAC) at or above the legal limit of .08%. Additionally, research indicates that approximately 25% of car accident fatalities could be prevented each year if drunk driving was eliminated entirely.

A conviction for driving under the influence can have negative consequences on several areas of your life. You can face jail time, hefty fines, and a driver’s license suspension.

Approximately 9,000 fatalities occurred in speed-related vehicle accidents in 2019. This means more than a quarter of the overall fatalities happened in a speed-related crash. The faster a vehicle is traveling, the longer it takes to slow the vehicle to a stop. That means the driver has less time to react to the situation, along with making collisions more deadly due to the energy of the fast-moving vehicle. Additionally, traveling at high speeds increases the risk of the driver making an evasive steering maneuver and losing control of their car.

According to McCormick & Murphy, P.C., other common reasons for accidents include driving recklessly, failure to obey traffic laws and signals, and not paying closer attention when driving at night or in bad weather conditions. Teens and inexperienced drivers also increase the risk of accidents happening. So basically, stay alert while on the road and drive as carefully as possible to keep yourself and others safe on the road.

Share
Previous: Important Things To Consider When Buying A Car
Next: What to Look for When Purchasing New or Used Cars for Sale