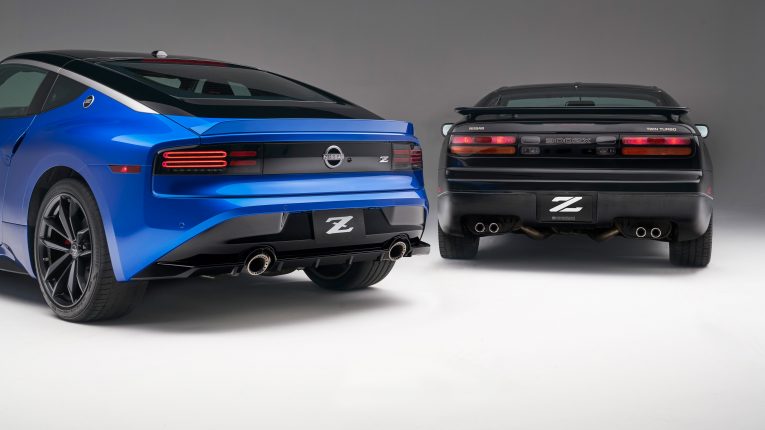 It should come as no surprise to anyone that drinking and driving is never a good idea. However, if you have been in an accident while under the influence, you know that you are likely facing some considerable legal consequences. You may end up with a misdemeanor or a felony, depending on the specific circumstances of your case. Still, the consequences might be even more serious in cases where there are injuries or where someone loses their life.

Sentence and Punishment After a DUI Accident

The circumstances that led to your accident will play a role in whether you are convicted for a felony or a misdemeanor. However, if you have had previous offenses, the penalties can increase even more. Here are some examples of what you may be facing after being involved in an accident while drunk:

Suspension of Your Driver’s License

When you are arrested for a DUI, your license will automatically be suspended. And if there was an accident caused by you driving drunk, your license will be suspended even longer. This means that, if you are charged with a misdemeanor because you caused injuries or death, you will lose your license for a year. But if the conviction is a felony or vehicular manslaughter while under the influence, you are looking at three years without a license. Other circumstances may lead the court to an even longer suspension period.

The DMV may also hold a separate administrative case regarding the suspension of your driving privileges.

Being involved in an accident while driving drunk can carry many other consequences besides the suspension of your license. You may be facing fines and jail time which will increase with every incident you are involved in and the type of conviction you receive. Also, you may:● Lose your professional license or be denied one.● Have a hard time securing employment or keeping the job you have now.● Lose your license, which would also mean losing your job if driving is part of your employment duties.● Be required to take part in alcohol education courses.● Have to pay increased car insurance rates.

Are there any possible defenses after being involved in an accident while driving drunk?

If you have been in an accident while drunk and caused someone to be injured or die, you may be facing either a misdemeanor or a felony conviction and their consequences. Some of them were described above, but you may also suffer personal problems such as being denied the right to spend time with your children, having a difficult time finding housing, and many more.

If you find yourself in this situation, you need the legal representation offered by skilled car accident attorneys. Schedule an initial consultation with a DUI lawyer as soon as possible in order for them to prepare possible defenses on your behalf. Working with an experienced lawyer can help you avoid criminal charges, keep your license, and limit other consequences.

Some possible defenses might be that you were not under the influence of alcohol or drugs when the accident happened, that your actions did not cause the injuries or death, or that there was no negligence on your part at that time.

More 783 posts in DIY category
Recommended for you 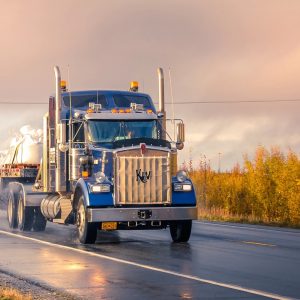 A truck company is one of the most profitable business options in the United States.… 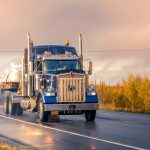