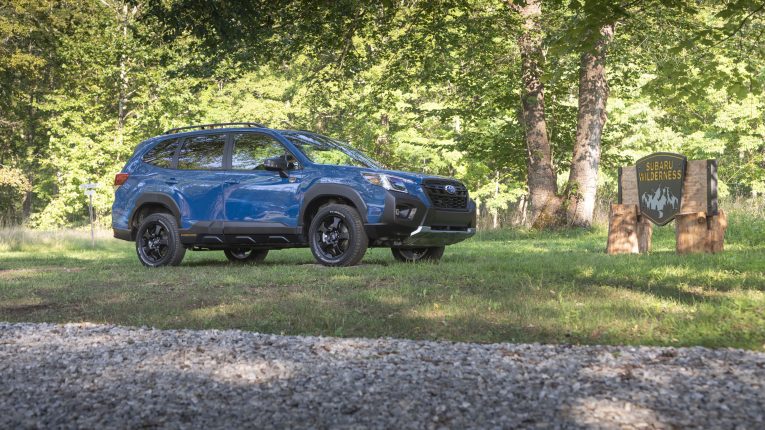 Accidents happen even if nobody wants them. Car accidents are one of the most persistent problems we have on the road not only in Texas but all over the world. You may or may not already have an idea of what to do when you get involved in a car accident and how to take care of it, but what if you’re not the driver? What if you were a passenger involved in a car crash?

What to Do If You’re Hurt as a Passenger

As with all car accidents, if you’re involved in one in Houston, the first thing you should do — after making sure everyone is okay — is call the police. If you were hurt in the accident, seek medical attention right away. Here are some other tips:

When you are hurt in a car accident, it is important to know your rights. If you were only a passenger in the crash, you may be able to recover compensation for your medical bills and other losses.

Under the Laws of Texas, all passengers have rights, which means you have the right to be compensated for the injuries caused during the accident by the driver at fault.

In most cases, if both drivers share some of the faults for the accident, each will be required to pay a portion of their medical expenses. However, Texas is one of only four states that does not follow pure comparative negligence law when determining liability after an accident. Instead of following this law, Texas follows a modified comparative negligence law. This means that if your percentage of fault is greater than 50 percent, you cannot recover damages after an accident.

What Type of Compensation Are You Entitled To?

The Role of An Injury Lawyer

In the state of Texas, both the driver who caused the accident and the vehicle owner may be held liable for damages and injuries sustained by passengers. As a passenger, it can be difficult to prove who was at fault for causing the accident, especially if there is no evidence of negligence or wrongdoing on the part of either driver. In many cases, insurance companies may also refuse to pay for damages because they claim that you were partially at fault.

In order to protect your rights as a passenger injured in an accident, it is crucial that you seek legal counsel with experience handling personal injury cases. A skilled injury lawyer will ensure that you get the settlement you deserve for medical expenses and other damages incurred as a result of your injuries from the accident.

As an injured passenger, you’re entitled to the following damages:

These damages can include pain and suffering, mental anxiety, damaged reputation and the like. These are subject to damages that resulted from the trauma brought about by the accident.

These can include medical expenses, property damages, loss of income or anything that has a monetary value.

Also known as Punitive Damages, these are served towards companies who were proven to have caused an accident due to gross negligence. An example is a driver who caused accidents while under the influence

What to do if you’re a passenger involved in an accident and want compensation for the damages?

1.    To claim any injury or damages, the first thing you need to do is to know who the cause of the car accident was. Sometimes it would be obvious who the driver at fault is, but that is not always the case. If you think your driver is not the person responsible for the wreck, gather pieces of evidence.

2.    Get yourself the best injury lawyer like Atty. James Amaro (referenced below). Make sure to secure the evidence and to call your lawyer the soonest time possible. Having a lawyer who specialises in such legal matters will help you get the most out of your claim and make sure you get compensated accordingly.

3.    If you think you’re part of the reason why the accident happens, it is best to talk to your Accident Lawyer first before you give statements to anyone. At times, it is very much possible for passengers can be accused of “Contributory Negligence.” It only means that the passengers need to pay those who are injured because they contributed to making the accident happen. It is a tricky case wherein you would need an expert lawyer by your side.

If you are sure you are not at fault for the accident and have suffered injuries and damages, know that getting yourself a reliable attorney would help your case. He will make sure to do everything he can for you to be compensated by the one at fault and accordingly depend on the damages caused. Make sure you get yourself a dependable accident lawyer, not just any lawyer. It is important to note that every attorney has a speciality. Let the professionals handle this for you so you can focus on your recovery and the more important things.

James Amaro founded the Amaro Law Firm in 2005 after leaving his position as an attorney at a defense law firm. Not long after founding the firm, Mr. Amaro was hired to represent many individuals and families who had their lives destroyed by the BP refinery explosion in Texas City, Texas. Since then, James Amaro has successfully represented thousands of people and businesses in various legal matters, including personal injury claims, business disputes, insurance claims, hurricane claims, and commercial litigation.

Share
Previous: 3 best economical cars in Brisbane in 2022
Next: Why Do DevOps Engineers Need to Accomplish Microsoft AZ-400 Certification Exam? 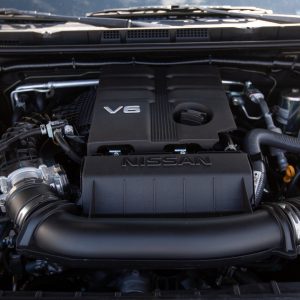