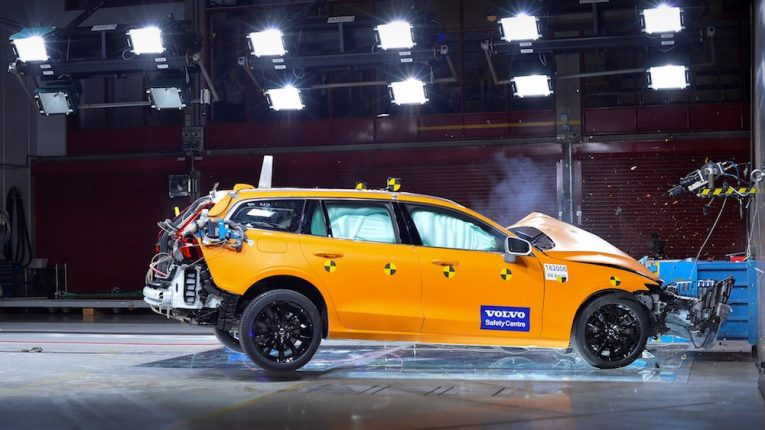 Protecting your car against theft and damage via insurance is one of the most financially responsible things a car owner can do. However, there are times when you take all necessary precautions and still experience trouble.

A report from the Federal Bureau of Investigation shows that insurance fraud costs U.S. consumers billions of dollars each year. Much of the money lost is through staged car accidents that scammers commonly set up.

Consumers who take a moment to familiarize themselves with some of the most common schemes may find they have a better chance to protect themselves from becoming a victim.

Scammers work in tandem to pull off this scam. The first car is known as the squat car and travels in front of the intended victim. The second car involved is the swoop car. The swoop car will suddenly cut the squat car off so that the driver can explain the sudden need to smash on the brakes. The intent is for the victim to be caught off guard and find themselves on the backside of a rear-end accident.

The swoop car continues away from the scene as the accident happens. The victim might find it difficult to prove the swoop car was responsible for the accident. This scam can cause an innocent victim to be liable for accident damages.

One common way for a scam artist to execute the drive down begins by motioning to the intended victim to merge or turn at an intersection. Once the victim starts their turn, the scammer will speed up so that a collision happens.

The second version of this scam is known as the left turn drive down. This scam happens when the scammer and his intended victim travel in the opposite direction, and the victim needs to make a left turn.

The scammer may wave at the victim before slowing to block the intended path of the target driver. This action makes it possible for a second motorist to slam into the side of the target’s car. The target will then need to explain why he or she was blocking the flow of traffic.

The third version of this scheme happens when the scammer runs into the rear end of a target executing a right turn. The scammer will then claim the driver did not provide them with enough warning of the turn to slow down.

This scheme is simple in its execution but no less dangerous or fraudulent than others. A group of scammers will travel in front of the intended victim of the scam. The driver will suddenly hit their brakes to cause an accident. The occupants of the car will exaggerate the injuries they received in the accident. The plan is to paint the victim as the at-fault driver in a rear-end accident.

The limits that separate inner and outer lanes are sometimes not very clear in some intersections. Fraudsters will take a position in the outer driving lane of such intersections. They will then side-wipe unsuspecting drivers traveling in the inner lane. The fraudster will use the unclear lane division to claim the victim driver is at fault for an accident.

Drivers should be aware of the possibility that fraudsters are sharing the road with them. If you were involved in a traffic collision and you suspect you might have to deal with insurance scammers, get in touch with a car accident attorney ASAP.

Many attorneys like these Las Vegas car accident attorneys will review your case for free and help you put together all the critical evidence to help you build your case. For instance, an attorney can order traffic camera footage from both businesses and authorities to prove beyond a reasonable doubt that the accident was staged.

Share
Previous: Can You Sue a Self-Driving Car That Causes a Car Accident?
Next: Can Machine Learning Predict Car Accident Risk?