Home / DIY / Cars 50 Years Ago and Now – Has Style Been Surpassed By Functionality? 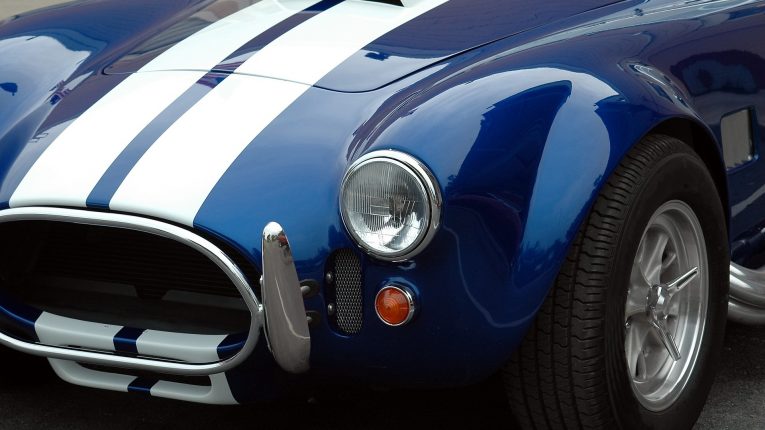 As a product of technological evolution, there has been a significant change in vehicles’ design and functionality since the 1970s. Because modern cars’ components differ from the original car components, the automobile industry is still trying to find a fine balance between style and functionality. To make the transition run smoothly, car service shops and maintenance websites such as glass.net are being relied on to not only allow you to style your vehicle to suit your fancy but also guarantee that your vehicle is safe enough to be on the road.

What Car Components Have Changed Over the Past 50 Years

To get a clear picture of whether or not style has power over functionality, it would be best to know the exact features in cars today that have significantly evolved since the 70s:

The future of auto glass is affected by technology just as much as all the other car features. It’s no secret that windshields play a major role in your vehicle’s safety, but over time it’s role and size are steadily evolving as well. Even though windshields have advanced, they still serve the same objective, which is to protect both passengers and drivers from outside elements such as flying objects.

In 1904 when windshields were first placed on cars, they were horizontal pieces of divided glass plates. They were made of the same common window page glass that you would use for your home. The production of safety glass came later on after the auto glass concluded that simple plate glass was not safe enough to be used as a windshield. An article on the history of automotive safety glass titled ” A Clear View” implies that safety glass was accidentally discovered.

Glass laminating was first developed by Frenchman Edouard Benedictus and Briton John C, who were European inventors. One day in 1903, Benedictus dropped a beaker in his lab. When his assistant came across it, he picked it up and put it back on the shelf. Later that day, as Benedictus was climbing a ladder, he accidentally bumped into that shelf, and the beaker fell on the floor. The beaker broke, but its glass particles remained held together by the cellulose nitrate that had dried in it. Cellulose nitrate is a clear liquid with plastic components, and in its dried form, it prevented the beaker from breaking into shards. After further experiments, Benedictus invented safety glass by joining two plate glasses with a cellulose nitrate layer holding them together. From there, Benedictus introduced his laminated glass to the auto world as windshields.

The first computer-controlled fuel engine hit the market in 1968 and gained more popularity with auto industries in 1971. Due to their efficiency and gradual standardization, cars today have more computer hardware than you would find in an office. This feature is relevant since it has facilitated greater engine operational functionality and efficiency. In terms of style, computer control allows; better climate control, Bluetooth pairing, and the installation of cameras in your vehicle. Through Bluetooth, your car can communicate with your smartphone and vice-versa, allowing you to give direct commands.

Today, cars are built with lighter materials instead of the full-metal, weighty vehicular bodies of old vehicles to reduce the impact on fuel viability. The only problem with this modification is that heavier vehicles are more resistant to a collision, whereas lighter vehicles fall apart like they are made of paper. This is because old cars were more intent on maintaining their level of safety rather than style. While lighter car materials are cheap and can be bent into building killer designs, safety is not guaranteed.

Computer-controlled components and enhanced engineering efficiency have made it nearly improbable to replace or fix components of modern vehicles. For example, if you own a GMC full-size pickup and one of your headlights goes off, a car mechanic would have to half uninstall the radiator to get to it. Even with increased; safety, style, and efficiency, there is still the question of reduced functionality by means of convenience and cost reduction.

To some extent, you wouldn’t be completely off track to think that modern vehicles are built more for appearance rather than their functionality. In this case, there is a functionality tradeoff between light and compact cars that are fast and fuel-friendly and large heavy vintage vehicles that are gas-guzzling but put your safety first.

Share
Previous: Simple Ways To Boost Your Driving Confidence
Next: 3 Important Facts You Should Know About Car Accidents