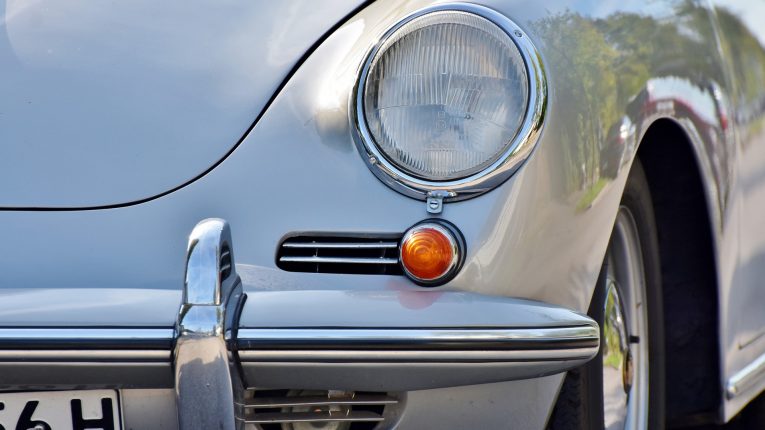 Many car enthusiasts consider the Porsche 356 to be the first sports car ever produced. Its popularity, spawned by quality craftsmanship and design, created a loyal following that remains nearly fifty-years after production ceased in 1965. Research has determined that out of the nearly 80,000 vehicles produced, over half remain intact.

Below, we are going to take a look at some of the different models of the Porsche 356 available today. A lot of people purchase these cars and equip them with modern upgrades, which autonews.center reviews can provide assistance with.

The Porsche 356, a sports coupe which is powered by a rear-mounted and air-cooled four-cylinder, saw four phases of production. Initially, approximately 50-cars were produced in a renovated sawmill in Gmund, Austria. These aluminum bodied prototype cars began the 356 tradition of quality craftsmanship through attention to detail, despite being manufactured with Volkswagen mechanical components. The sporty feel and spirited handling combined with the exterior appearance and interior feel of these early cars, offered as either a Coupe or Cabriolet, quickly won the hearts of racing enthusiasts on the European continent.

The Porsche manufacturing facility was relocated to Zuffenhausen, Germany in 1950 and the first mass-produced Porsche 356 Coupe and Cabriolet models with steel bodies were introduced. In 1951 the 1300cc engine becomes standard and, with a win at Le Mans in the 1100cc class, the 356 begins to draw global attention. In 1953 a European automobile importer, based in New York, New York, USA, lobbies Porsche to build a less expensive convertible model, called the Porsche 356 Speedster for sale in America. Speedster production begins in 1954 and it becomes an instant sensation in the U.S., particularly on the West Coast. The more powerful dual-overhead-cam 1500cc Carrera engine is introduced in 1955.

Gaining popularity through consistency and quality in production, the Porsche 356 A continues to be offered as a Coupe, Cabriolet, or Speedster. In 1956 the 1600cc engine is unveiled and the 10,000th 356 rolls off the assembly line. In 1957 the 356 A Type-2 begins production with an improved transmission, which feature better synchronizers and shifter.

1959 sees the end of the Speedster. It is replaced with the Convertible-D; the “D” represents Drauz of Heilbronn, who built the bodies.

Differences between the 356 B and 356 C models are minor. Apart from flat faced hubcaps and four-wheel disc brakes, the two versions are nearly identical. Unit sales for 1964 bested the previous year’s record setting high, with over 10,000 sold. This figure exceeded the total number of cars sold during the first 10-years of production. The Porsche 911 (pronounced nine-eleven) was unveiled during the Frankfurt Motor Show in 1964, marking the end of the line for the 356. The last full production run for the 356 took place in 1965.