Home / DIY / After a Fatal Truck Accident: What Happens Next 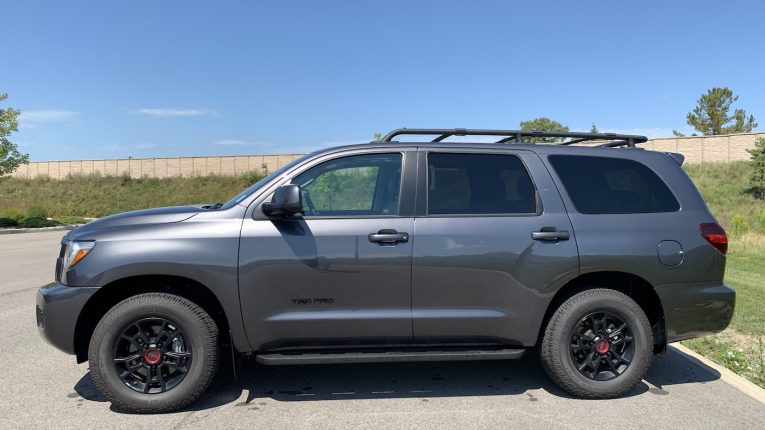 The Federal Motor Carrier Administration (FMCA) estimated that there were approximately 15 million commercial trucks on the road across America in 2018. Of this number, about three million of them are tractor-trailers. If you get in an accident with a commercial truck, you likely have a long legal battle ahead of you, along with a long road to recovery from your injuries.

The Causes of Truck Accidents

It is important to examine why truck accidents can be so much more devastating than a passenger car accident. First, trucks have a higher ground clearance, and cars can often become wedged underneath them in a collision. This type of accident is called an underride accident and accounts for a high percentage of truck-involved accidents. Trucks also have huge blind spots on all four sides, so cars driving in these blind spots are likely to cause accidents.

It takes large tractor-trailers longer to come to a safe stop, so drivers that don’t allow for enough stopping distance can inadvertently cause accidents. Finally, tractor-trailers can tip over if the driver tries to swerve to avoid an accident. This tipping can crush nearby cars, other vehicles, and pedestrians.

In the United States last year, 4,000 people lost their lives in truck-related accidents. In the aftermath of a fatal truck accident, you may be wondering what to do next. Reading through valuable resources like hirethebull.com, you see that most state laws require that immediately after an accident, all of the parties involved remain at the scene, attempt to render aid, and contact emergency first responders. If one passenger is injured, the passenger who is not injured should be prepared to talk to the police on the scene.

After the police arrive on the scene, there may be many vehicles present, from ambulances to police cars, tow trucks, and even camera crews. The police may close off the roadway to allow themselves space to conduct their investigations safely. Officers will interview the surviving passengers and drivers along with eyewitnesses to the accident. They may also collect surveillance footage from nearby businesses to create a better picture of what happened.

A major accident involving multiple vehicles or a pile-up often calls for an additional investigation by the National Transportation Safety Board (NTSB). This investigation is often more in-depth than that conducted by the local authorities, so be prepared to undergo several interviews if you were involved in an accident.

When a fatality occurs, and the commercial trucker leaves the scene of the accident, a mandatory fine and jail time are imposed. The specifics of the sentence vary by state. However, in most cases, there is at least a four-year minimum jail term. The trucker may also lose his ability to drive commercially for some period of time. That period is longer if the trucker was driving hazardous materials at the time of the crash.

If you were involved in an accident with a commercial vehicle, there may be many people at fault. The driver has a responsibility to operate the truck safely. If there was a lapse in this responsibility, the trucking company could be at fault. Trucking companies are required to perform extensive background checks on their drivers before hiring them. They are also responsible for performing routine health screenings and drug and alcohol checks.

Trucking companies must also ensure that truckers are not driving longer than state maximum work times. If the company was negligent in any of these areas, the victim’s family is entitled to compensation.

If you have lost a loved one in a truck-related accident, you have a hard road ahead of you.

Share
Previous: Tips on Negotiating With a Car Dealer Who Won’t Budge
Next: Chevrolet Unveils 2022 Bolt EUV and EV