Home / DIY / Why Should You Never Text And Drive 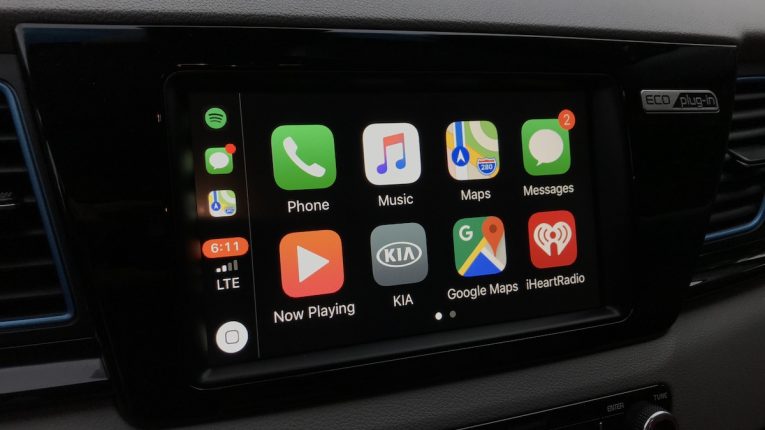 Back in the olden days, it was relatively normal for people to have a few drinks and then get behind the wheel. Over time, we began to understand more about how alcohol would impair our ability to drive safely. Now, while people do still drink and drive, the numbers are much less than they used to be in decades past (though still not low enough). People generally know that it’s not something that you do. In fifty years, they’ll look back at how many people text and drive, and compare it to drink driving. It causes far too many accidents, all of which were easily preventable. Below, we take a look at a few reasons why you should never do it.

Aside from the fact that you’re needlessly endangering yourself and other drivers on the road, it’s important to keep in mind that it’s probably illegal where you are. Even if there wasn’t another driver on the road, you could face a punishment if you’re caught. In total, there are total bans on texting and driving in 47 of the 50 states. So while you might think it’s safe to do so, the law will disagree.

Increased Chances of a Serious Injury

The main reason why you should leave your phone safely tucked away, of course, is that you’re greatly increasing your chances of being in a serious accident. While you might think that you have the vehicle under control, you may inadvertently stray into the opposing lane, and have a head on accident. The roads need your full, undivided attention, especially busy roads. If you’re glancing at your phone instead of the roads, there’s a strong chance that eventually you’ll commit an error that has significant consequences.

There’s Always Time to Pull Over

Here’s the thing about texting and driving: it’s completely unnecessary. They’re never urgent, for starters, but more than that, there’s also space to pull over. No matter what road you’re on, you’re never too far from a place that allows you to bring your vehicle to a standstill and finally send that text message. This won’t just make you a better driver, it’ll make you a better texter! You’re not going to say anything of note when you’re trying to quickly send a message while you’re driving. Pull over, and give the text you’re sending to a loved one the care that it deserves.

You’ll Be a Bad Driver

The roads are fragile things. Take a look at any road, and you’ll see that there’s a large capacity for things to go tragically wrong. Everything stays orderly (more or less) because people follow the rules, and don’t make the roads more dangerous than they need to be. If you’re texting and driving, then you’re undermining that process. When it comes to drivers, you’ll be in the bottom rung, one of those people that makes the roads dangerous for everyone else. Don’t be that guy or girl: be a driver to look up to!

Share
Previous: Muscle Up Your Car With These Eye Catching Options
Next: How To Make Money From Cars