Home / DIY / Be An Intelligent Driver With These Safety Tips 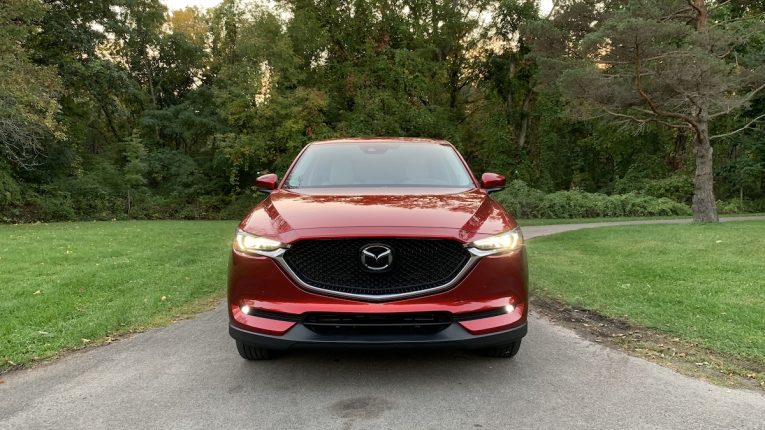 When you’re driving a car, you not only have to think of your own safety, but you’re also holding the responsibility of others in the car with you alongside other users of the road – including pedestrians! One thing you’re taught when learning to drive is that safety on the road is the most important aspect. However, many people tend to ignore this advice and put others at risk. So, to make sure you’re not part of that minority, take a look at how you can be an intelligent driver with these safety tips!

Don’t trust anyone but yourself

One thing you should keep in your mind from the second that you pass your driving test is that you cannot trust anybody but yourself on the road. A sad, but true fact is that you simply cannot predict what someone else is going to do with 100% certainty. Making sure that you know your abilities in your car and that you’re going the right speed to stop if needed will greatly reduce the chances of you being involved in an accident.

Know how to act if you’re involved in an accident

Unfortunately, no matter how good you are at driving, you can never be certain that you won’t be involved in an accident. That’s why it’s imperative to know how to act if you find yourself in that situation:

Ensure your car isn’t putting anyone at risk

Sometimes even if you’re a cautious driver you could still cause an accident. More often than you might think, the car is at fault and the reason for the accident. It’s true that you can never know when your car is going to fail, but it’s your responsibility to ensure that you’re servicing your car and keeping it in tip-top condition. Failure to do so could lead you to cause an accident – even when you’re driving safely!

Choose a car that has safety features

Finally, to really eliminate the chances of being involved in a car accident you should consider choosing a car that has the best safety features such as parking sensors, emergency braking, blind spot detection and more. Doing this will help reduce the chances of you or anyone in your car with you becoming hurt or even worse.

Share
Previous: How To Find The Best Driving Instructor For You
Next: Muscle Up Your Car With These Eye Catching Options