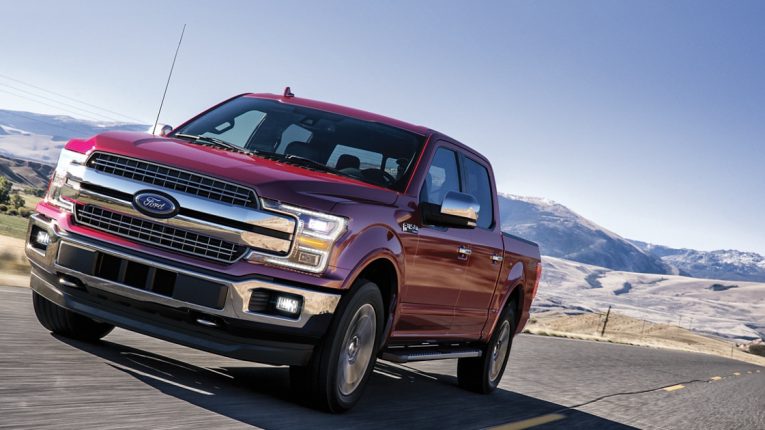 What Does Justin Verlander Know about Ford Trucks That Everyone Else Doesn’t?

Justin Verlander loves the Ford F150. A major Ford fan, he publicly asked Ford how to get his hands on Ford GT in 2015. Justin went on to win the World Series two years later and also posted his Ford GT on Instagram – it seems he has two.

Justin has a lineup of Fords, including a Mustang.

The Houston Astros pitcher is an eight-time all-star, and led all pitchers in the MLB in wins in 2019. Fame has led to Justin promoting Texas Ford, and his 2019 Ford F-150 leads us to believe that he knows a lot about Ford cars and trucks that the regular consumer does not.

Ford F150 Facts You May Not Know

Ford F150 debuted in 1948, and the truck is one of the mostpopular trucks in Texas. Chevy and Dodge both have their own Texas-edition pickup trucks, but they don’t compare to the Ford King Ranch F-150.

Ford sold 324,000 trucks in the second-quarter of the year, making the manufacturer’s trucks some of the most popular in the world. But only a true Ford fan knows is the F150 used the same front bumper from 1959 for many of their models in the 60s. The same bumper made it easier to replace parts.

But Ford has advanced their trucks since the early days, making them one of the safest on the road.

The Insurance Institute for Highway Safety conducts safety tests on all light-duty crew cab pickups, but in 2019, the F-150 was in the spotlight. The model is the only one to receive top-tier ratings in all categories.

For Texans, safety is paramount. Over 260 billion miles are driven on Texas roads annually, and there are 14,202 serious crashes in Texas per year. Justin knows the importance of keeping his family, and supermodel wife, safe on Texas roads.

The F-150’s focus on safety led to the truck receiving class-leading marks for crash test performance.

Frontal and side crash ratings both received a 5-star by the NHTSA. The only area of the truck that could have been improved upon was the headlight results (something that plagues several manufacturers).

Ford is known for being tough, and the toughness comes from their vehicle’s durability and power. The F-150 is the top in its class in towing and comfort, and it’s not uncommon to see people towing boats in Houston or bringing their boats out to Galveston Bay.

Ranchers, and there are a lot in Texas, use their F-150s for hunting season, hauling goods around the ranch or just to bring the family to a relative’s house for dinner.

You’ll find Ford with front-wheel drive, rear-wheel drive, four-wheel drive and in variety of trims. The manufacturer claims that we may see a hybrid coming soon, so be on the lookout for an F-150 hybrid in the next few years.

Justin’s love for Ford is well-known. While he may take the Ford GT out and open it up on the highway, he also knows that the F-150 is the safest in class truck on the market.

Share
Previous: Things You Should Never Do Behind the Wheel
Next: 3 Important Ways To Keep Your Car in Top Condition

More 804 posts in DIY category
Recommended for you

Meeting The Renewable Demand With The Factories Of Old

Renewable energy is on the rise and being seen in everything from cars to tourism.…