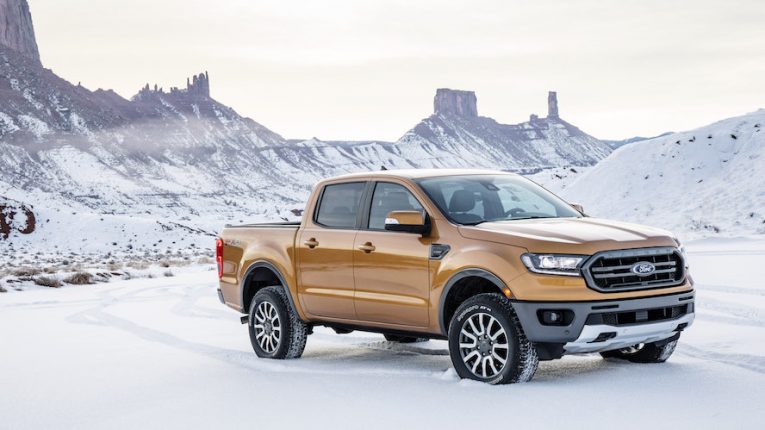 Along with 270 horsepower, Ranger’s standard 2.3-liter EcoBoost engine produces 310 lb.-ft. of torque, delivering the most torque of any gas engine in the midsize pickup segment. Paired with a class-exclusive 10-speed transmission, Ranger boasts a unique combination of efficiency, power and capability that only comes from Ford.

Ranger is designed and engineered to serve the needs of North America with innovative technology like its available class-exclusive Blind Spot Information System with trailer coverage, all-new Terrain Management System with Trail Control and standard FordPass Connect with a 4G LTE Wi-Fi hotspot supporting up to 10 devices.

Built Ford Tough is engineered into every Ranger. When properly equipped, this shines through in the truck’s best-in-class 7,500 pounds of gas towing capacity with available tow package and best-in-class 1,860 pounds of maximum payload to handle all your gear.

With the electrified iteration of the F150 coming next year, along with additional electrified powertrains, expect fuel economy numbers to continue to increase for Ford’s trucks and SUVs. 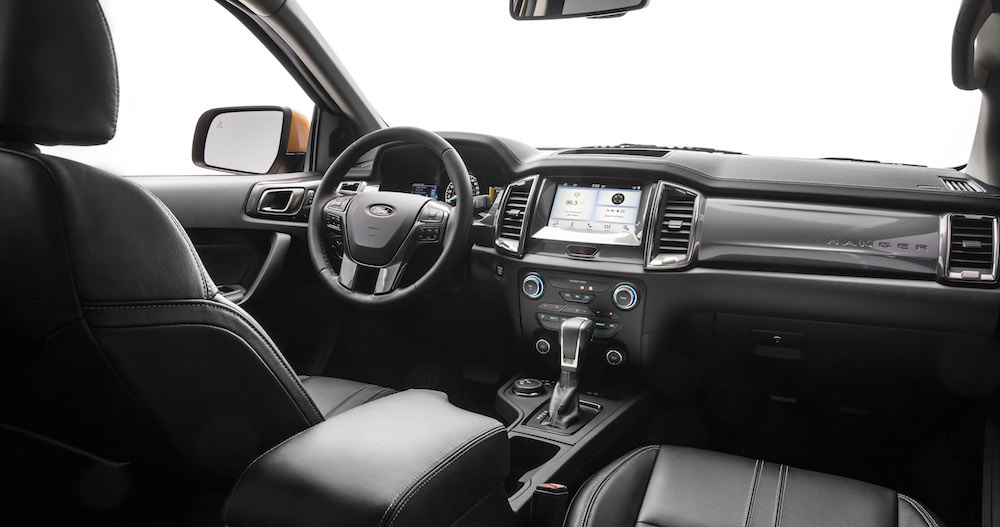