//pagead2.googlesyndication.com/pagead/js/adsbygoogle.js
Home / DIY / New York City Moves To Tackle Impaired Driving: What You Need To Know About The Offence 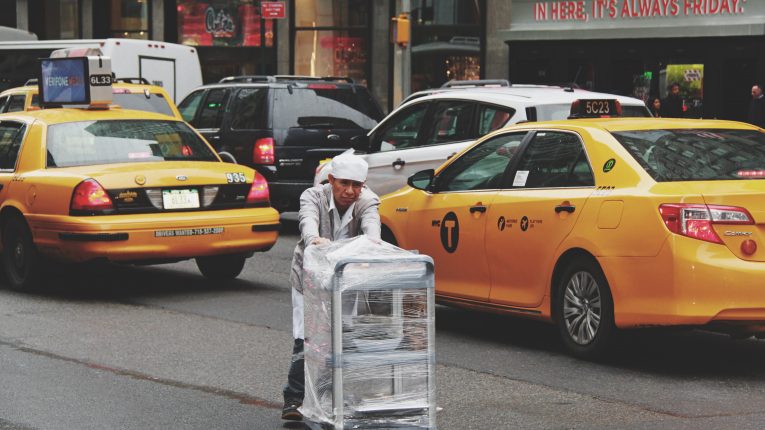 In August this year, law enforcement and the Governor’s Traffic Safety Committee launched their “Drive Sober or Get Pulled Over” campaign as they moved to address the rise in drunk and drugged driving. In addition to offering training for police officers on the signs of impaired driving, the campaign also encourages New York residents to download and use the “Have A Plan” mobile app, a tool loaded with information on DUI penalties, blood alcohol content levels and taxi/ride share contact information. With rising DUI arrests across America, it is the perfect time to enlighten drivers on how to be safe behind the wheel and the perils of driving while intoxicated. In the spirit of educating drivers about the consequences of driving impaired, here are some of what you can expect if you are facing a driving charge in the state of New York.

Facing The Penalties
New York is one of those states that imposes stricter policies when it comes to a driving while intoxicated charge. The state has a zero tolerance policy for the offence, with drivers facing hefty fines, license suspension and jail time. Penalties are dependent on factors such as your age, the level of impediment (content levels and nature of substance) and your choice in taking a chemical test. Refusal to take a breathalyzer or chemical test can carry the same level of consequences as the actual offense due to the implied consent law in New York.

For those under 21 and charged with a first time offense you can expect a 6 month license suspension, a civil penalty and a chance of being enrolled in one of New York’s Drunk Drivers Program. For a second offense, the suspension increases to one year. If you are aged 21 and over,  your license suspension period spans 90 days along with up to 15 days imprisonment, when charged initially. Repeat offenders (within 5 years of first offense) look at a 30 day license revocation and 30 days in jail. All conditions come with enrollment in Drunk Driving education programs and financial consequences. Judges and prosecutors in NYC also have the discretion of recommending probation and community service, which is much like in Arizona according to this Gilbert DUI lawyer. There are also heftier sanctions imposed for those with a BAC level of 0.8 percent and above which would be classed as an aggravated DWI charge.

Financial Implications
In Article 31, New York Penal Law Section 25 the financial sanctions are stated for those charged with Driving While Intoxicated. Drivers face fines between $300 to $10,000 plus any court surcharges. In addition lawyer retainment fees for their court appearances and a $750 charge by the Department of Motor Vehicles should be budgeted for. Overall a DWI charge can be estimated to cost you between $4,000 to $15,000. Elsewhere, you should expect a rise in your insurance premiums by approximately $1,207 or a 16 percent hike. Finally, a loss of income should be accounted for since you can expect to miss days for court appearances and legalities.

The Plan Going Forward
The state of New York, and the entire nation continues its efforts to not only overhaul the citizens’ attitude to driving while intoxicated but also to deter repeat offenders. In 2017, the High Court upheld the permanent license suspension for repeat DWI offenders which means after the third time you can lose your license for up to four years. Officials continue to crackdown on drivers who choose to get behind the wheel and with the use of more planned educational campaigns, inform the public of the consequences if they do make the wrong choice. With widespread education and a firm stance in penalties, it is their hope that their plan works.

Share
Previous: Car Gadgets: Are They Teching The Fun Out Of Driving?
Next: What to expect from the Japanese Grand Prix