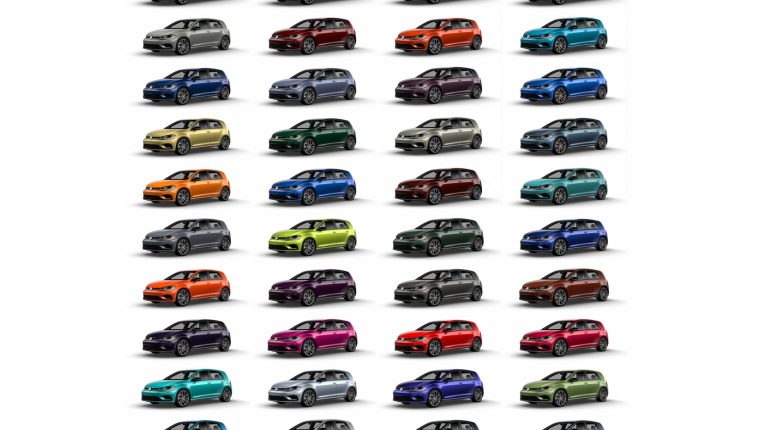 Volkswagen announced that the Volkswagen Spektrum Program for the 2019 Golf R.  The program will allow customers to choose from 40 custom order colors—in addition to the five standard colors—ranging from Nogaro Blue Pearl and Violet Touch Metallic, to Caribbean Green and Copper Orange Metallic. These options make the Golf R stand out, from the highway to the driveway, while also highlighting the owners’ personality. The MSRP for one of the custom colors is $2,500.

“Golf R owners are some of Volkswagen’s most vocal, unique and expressive within the brand,” said Derrick Hatami, Executive Vice President of Sales, Marketing, and After Sales for Volkswagen of America, Inc. “We are thrilled to be able to offer a new level of customization for the ultimate enthusiasts.”

The custom color program comes to VWoA via Volkswagen Canada, which introduced this program for the 2018 model year. Since the program’s debut, Volkswagen Canada has seen a high take rate on Golf R, indicating great interest in a vehicle that stands out from the pack. After listening to customer and enthusiast feedback asking for more color options for the enthusiast model, VWoA decided to adopt the program in the U.S. Each vehicle will be hand-painted in a separate paint shop before returning to the line for its finishing touches.

VWoA’s Product Marketing team worked in tandem with Volkswagen Canada to select a diverse range of colors for the 2019 model year Golf R that will appeal to owners, while still paying homage to the rich heritage of the Volkswagen color spectrum. Viper Green Metallic, originally found on the European Mk 3 Scirocco, and later featured on the Lamborghini Huracán, has been the most popular color to date in Canada. Other colors that will resonate with enthusiasts include Deep Blue Pearl from the Mk 4 and Mk 5 R32, Ginster Yellow from the 1997 Driver’s Edition GTI, and Mars Red from the Mk 1 GTI.

A builder tool will soon be added to www.vw.com, where customers can test out all 40 different colors, manipulating the vehicle with a 360-degree colorizer. Also on its way to all dealership showrooms is a color sample kit, which will allow customers to view each of the 40 colors duplicated on paint shop-quality color cards. To order, customers should visit their local dealer. After submitting an order, the build and delivery time is approximately two to four months. 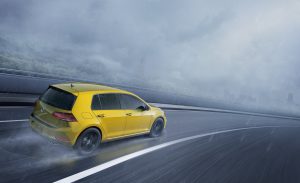 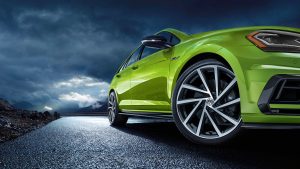 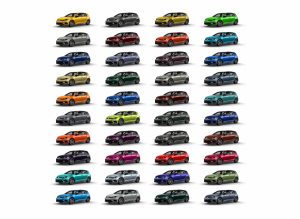