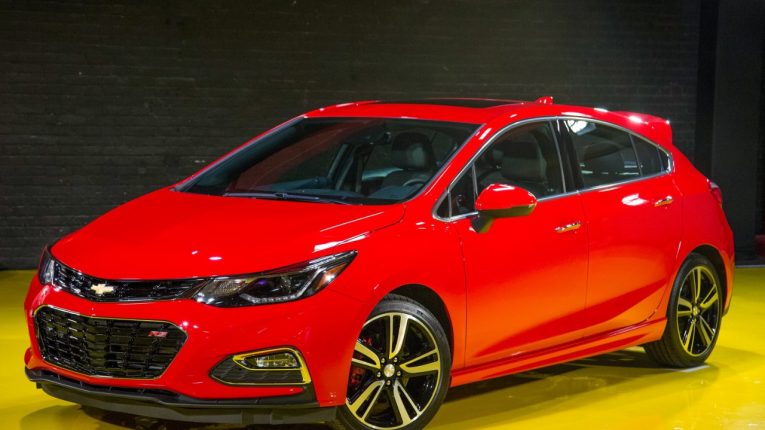 The Cruze hatchback is all-new for 2017, and being produced in Mexico for markets around the world. Mr. Trump was partially correct.

Several foreign automakers, including Honda and Toyota produce and export vehicles from the U.S. every year.

In 2014, about 2.1 million new cars and trucks were built in the U.S. and shipped to other countries. The total is an 8% increase over 2013 and a 73% increase from 2004, according to the U.S. International Trade Administration. 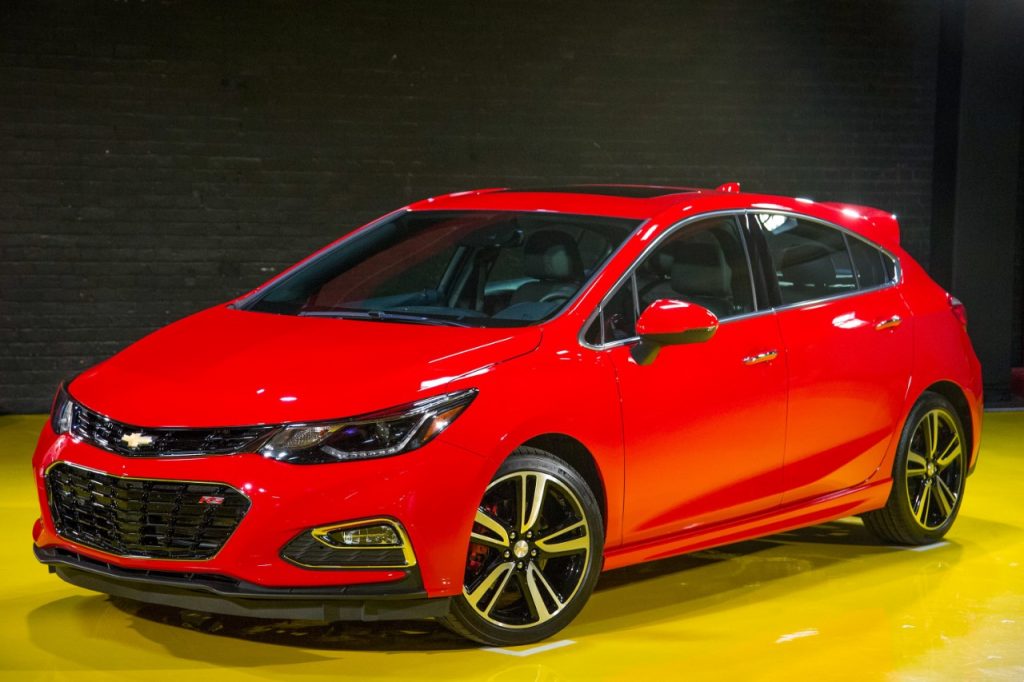