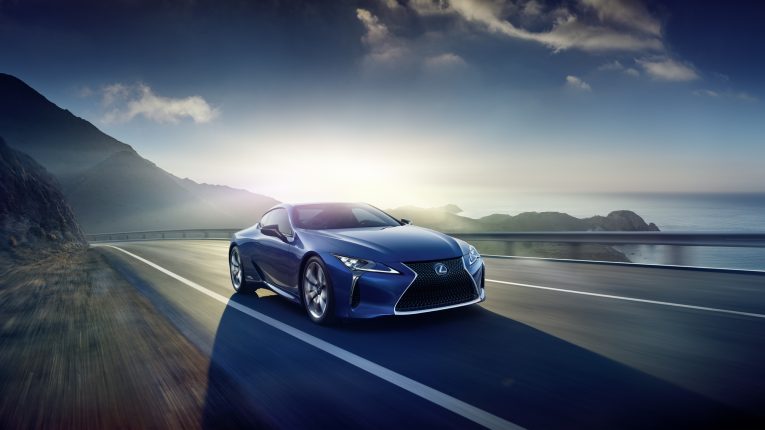 Inspired by the acclaimed LF-LC concept that debuted in 2012, the LC represents a shift in Lexus’ engineering processes and design ideologies, and marks the beginning of a new phase for the Lexus brand. Its outstanding visual appeal has been unanimously praised following the Detroit reveal, and recognized by professionals who granted LC EyesOn Design awards for Production Car and Best Designed Interior at the 2016 NAIAS.

Lexus will also display the LF-FC concept at the 2016 Geneva Motor Show. LF-FC is a visionary new vehicle that offers a peek into the design and technology direction of Lexus’ future flagship sedan. Initially revealed at the 2015 Tokyo Motor Show, the LF-FC is powered by a high output fuel cell system. It also features an advanced touchless human machine interface as well as automated driving technologies.