Home / DIY / States that give the most speeding tickets 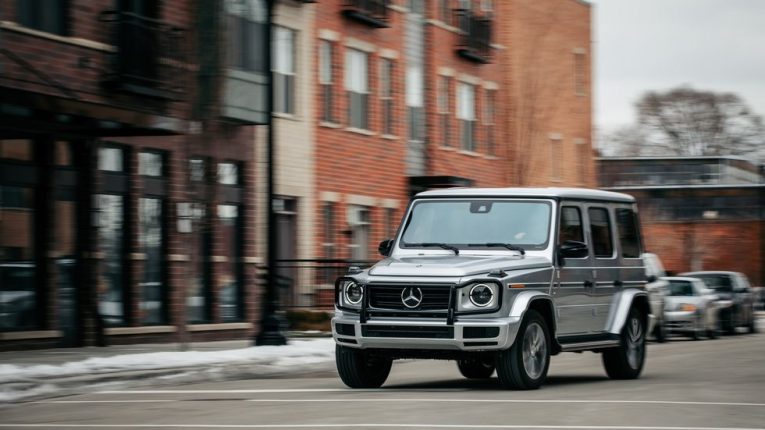 Speeding is dangerous. Speeding can give you a fine or even lead to an arrest depending on the circumstance. But most troubling is that speeding is a major cause of injuries and fatalities every day. According to the National Highway Traffic Safety Administration, speeding caused nearly 27% of all road deaths in 2021, accounting for 11,780 of the 42,915 total road deaths (NHTSA). Some states have tried various methods, such as adding speed cameras in urban areas or making police officers carry speed guns. About 112,000 speeding tickets are issued by the traffic officers manning the US roads daily.

However, these tactics have put more pressure on the most basic law enforcement tool: the patrol car. Among the many methods employed to curb speeding, speeding tickets given to speeding drivers look like a permanent solution to this menace.

So, what are speeding tickets?

Prior speeding tickets refer to the punishment given to a driver who is caught going over the designated speed limit in an area where it is illegal. Every state has their own set of speeding laws and penalties. It is important for drivers to know the implications of speeding in the state they find themselves driving. This knowledge will help you in making the decision on the speed limit you want to adopt. Knowledge about the states and the rate at which traffic officers issue speeding tickets will save you a lot of heartaches. It will tell you how cautiously you need to drive to avoid receiving the ticket yourself.

What are the consequences of receiving a speeding ticket?

According to Quadrant Information services’ 2022data, a driver without a speeding record, on average, pays an annual full coverage premium of $1771 or a minimum yearly coverage premium of $545. On the other hand, a driver who has been handed a speeding ticket pays, on average, an annual full coverage premium of $2138 and $657 for a minimum coverage annual premium. This surcharge attached to your auto insurance policy remains active for a three-year period. The additional premium paid is a penalty on the part of the speeding driver, meant to discourage drivers from the killer speed. The following factors determine how much a driver who is handed a speeding ticket pays in the form of fines:

Different fines accrue depending on the state in the United States where speeding has taken place. For instance, Nevada state has more serious fines than other states. A driver with a speeding ticket on record in Louisiana pays a full insurance cover of $2864 and an average yearly increase of $607 in the form of a fine. This is higher than the national average. It is also important to note that different speeding laws exist in different states.

Speed will highly determine what forms of penalties and how much in penalties you pay as a speeding driver. Some speeds will lead to criminal charges with a potential for a jail term or even suspension of the driving license. For instance, reckless driving in Virginia state is any speed from 20 mph over the speed limit indicated.

A driver who is observed to compound speeding with another offense, such as driving while drunk or recklessness while driving, is likely to face a more severe fine. This may include serving a jail term.

Speeding in areas such as near a school or a construction site may land you a more severe penalty. These areas are referred to as high- risk and more caution should be observed around them.

A first-time speeder will face a smaller fine than a driver with multiple past speeding records or other traffic violations.

Worth noting is apart from the fines, speeding can result in bodily harm. When speeding, drivers and passengers face a higher chance of accidents that may result in injuries or even fatalities. In addition, speeding may result in a license suspension. Suspension of driving license can be issued to drivers who repeatedly commit the offense. The suspension may run for a period between a month to one year depending on the severity of the offense.

Which states issue the highest number of speeding tickets?

While drivers across all the states may ignore the speed limits, some states were found to experience higher cases of speeding than others. The percentages of speeding drivers in some states exceed the national average of 9.8% of all drivers. This means that 9.8% of all drivers in the United States have earned themselves a speeding ticket for driving at speed higher than the urban interstates and which are specific to specific states.

In conclusion, speeding has caused a lot of suffering in the form of injuries and deaths in the United States. As a result, the US government has set up different speed limits all across all American states to minimize these deaths and injuries. As a result, many drivers across many states have been given speeding tickets for exceeding the speed limit. However, research has shown that some states have higher percentages of speeding drivers than others, with Ohio state being at the top of the list. Ohio has an Urban interstate of 65 mph. The severity of the penalties accompanying a speeding ticket differ depending on a number of factors such as speed, the state, prior driving record, zone of the offense, and additional infractions.

Share
Previous: Driving for the Holidays: What You Need to Know
Next: How to pay medical bills after a car accident