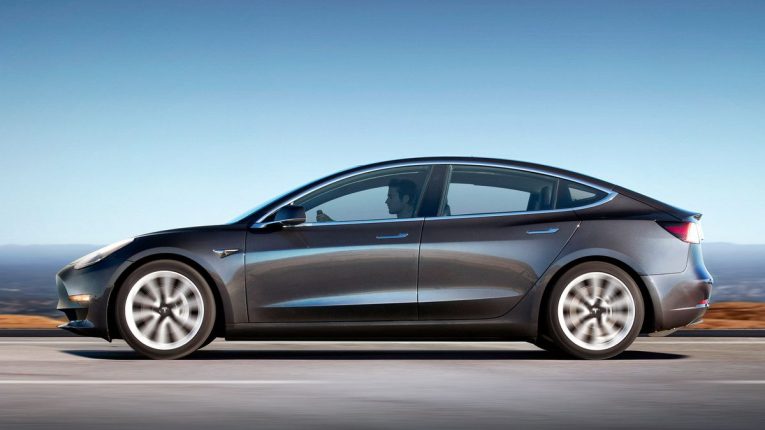 This article is written by We Love Tesla – the leading Tesla valuation tool in the UK.

With the final quarter of 2022 now with us and probably the biggest news regarding Elon Musk to date with his purchase of Twitter could arguably put into question the overall focus on Tesla for the billionaire. This article takes a look at some of the biggest stories of the year starting with the recent takeover of Twitter. We also take a look at the upcoming news that may be coming up in the end of the final quarter of what has been a very action-packed year for this vehicle manufacturer.

Elon Musk has finally bought Twitter which made major headlines throughout the year before this culminated. He has already gone into the company with a highly disruptive and confident approach by making himself the principal board member and sacking a number of Twitter executives. Twitter is likely going to be a huge focus for his activities and many have already started to question whether he is going to move focus away from Tesla. Tesla has an impressive roadmap in terms of future plans.

As of writing – Musk is still the largest shareholder in Tesla holding around 15.6% and with their current market cap of $900b – this is still a significant amount of his wealth and portfolio. Time will tell as to whether Twitter changes its plans but it would hardly be a surprise if his focus shifts at least somewhat for the time being.

Another hugely important story for Tesla in 2022 came with the official opening of the Tesla Gigafactory Berlin. This followed the record sales of the Tesla Model 3 that the manufacturer enjoyed in Europe over the end of 2021 period where they were surpassing regular combustion vehicles in terms of sales in a successive 3-month period.

There’s no doubt that there are more Tesla vehicles on the road in Europe and this factory can produce an impressive 500,000 vehicles a year. In the past, Tesla would import from China so this allowed Tesla to have a base in Europe which was a growing market for Tesla sales. Driving down import costs and other logistic issues is likely highly beneficial to Tesla’s bottom line.

No Models Were Launched in 2022

An interesting point to mention is that no new models were released in 2022. Tesla also recently announced on the 20th of October that they are expected to miss vehicle delivery targets this year but they have assured the markets and consumers not to be concerned. Elon Musk confirmed that the Roadster and Cybertruck would not be released in 2022 in order to focus on increasing capacity rather than releasing new vehicles. It was suggested earlier in the year that they would be produced but the U-Turn is likely due to not meeting delivery targets and the industry still suffering from microchip shortage issues that were a result of the Pandemic.

2023 – Cybertruck Confirmed – Will We See the Roadster Released?

Got any big events that occurred with Tesla this year that didn’t make our list? Why not leave a comment and discuss the biggest event for Tesla in 2022?