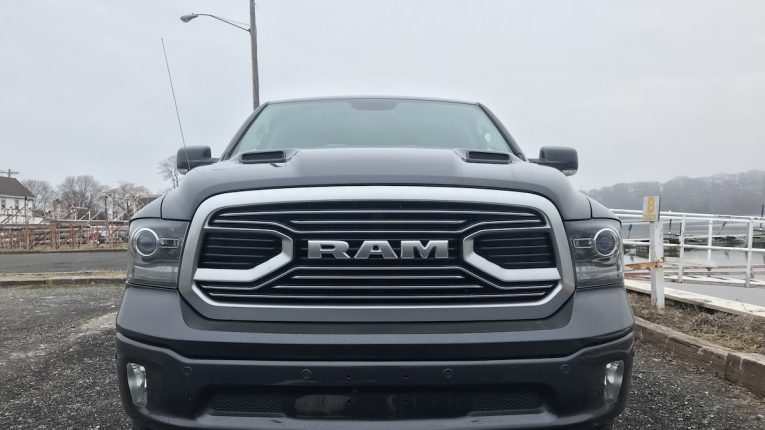 At one time, Ram trucks were produced by Dodge, but in 2009 they became their own division. A division of trucks that is slowly beginning to take over the top spots in sales, performance, and customer satisfaction.

Let’s not get ahead of ourselves, though, because they still have to contend with two of the most prominent players, Ford and Chevy, and an up-and-coming rival. Toyota.

The Ram truck is like many other vehicles produced throughout the years. They have had some great moments, not-so-good moments, and they have paved their way through history with blood, sweat, and tears. As such, it has a few interesting facts that have helped the truck gain more popularity and a larger following of consumers.

• Ram has partnered with the Texas Rangers, an elite crime-fighting group focusing on border security and investigating serial and unsolved crimes. The cash they donate to the group will help it continue to take on some of our time’s most challenging and politically volatile crimes.

• Ram diesel trucks have been the top leading trucks in their class even before Dodge and Ram separated. They have been named top in class for towing, hauling, and fuel efficiency for numerous years since they parted from Dodge and a few times while under the large company umbrella.

• Ram trucks offer the most innovative infotainment centers possible. When new technology becomes available to them every year, they include it in the new model years electronics.

• Used ram trucks hold their resale values very well, only losing about 4% of their value when driven off the lot as a new vehicle.

• Ram trucks have removed some of the steel components, such as motor mounts and cross members, but they have continued to use steel for the main sections of the truck. Steel that has been engineered to be stronger but lighter to help improve the vehicle’s fuel efficiency without giving up any of the durability that Ram trucks have always strived to maintain.

• Ram cabs have plenty of room for drivers and passengers.Comfort is one of the most important aspects of a truck that consumers want because these one-time work vehicles have become more of a daily driver than ever before. A truck with room and comfort in the cab will not hold on to sales for very long, so Ram is staying ahead of the trend by offering what the consumer wants while offering a truck that can still put in a full day’s work.

• Rambox is installed along the side of the truck. They are waterproof and lockable, plus they have drain holes in the bottom for when you want to use them to store ice to keep food and drinks cold. This is one of the most innovative additions to a truck so far this decade, offering an extra storage area suitable for any use without taking any of the room inside the box of the truck. The Rambox is installed in the section between the outer and inner fenders where a space full of air is usually found.

The Ram truck has been one of the leading trucks in its class for towing and fuel economy for years off and on, even when it was still under the Dodge nameplate. What this means for you when considering which truck to purchase is simple; the Ram is one of the best choices on the current market.

Since they are listed as one of the best used trucks, their prices are beginning to increase. If you are considering a used truckand are leaning towards a Ram, you may want to step up and get it now before the prices get too high.

Share
Previous: Buying A Used Car From A Dealer Or Privately – Which Makes More Financial Sense?
Next: Amazing Options to Help You Look After Your Car This Winter