Home / DIY / What If A Mechanical Error Caused Your Car Accident? 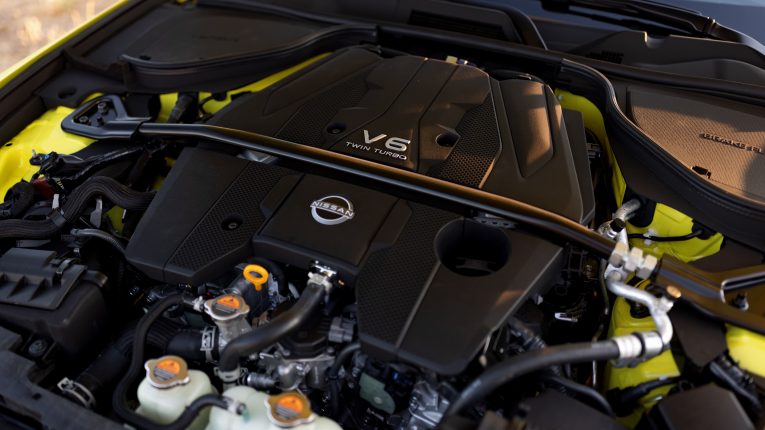 Unfortunately, car accidents are a norm in today’s society due to the number of people that drive on a regular basis, high-traffic roads, and countless other factors that make driving dangerous. In fact, according to Driving-Tests.org, in 2019 alone, there were 6,756,000 police-reported motor accidents, with 1,916,000 crashes involving injury and 33,244 crashes resulting in death.

While over 90% of these accidents are supposedly caused by user error which includes, distracted or impaired driving, speeding, and other dangerous acts, not all accidents are a driver’s fault and are unavoidable. In some cases, accidents occur due to a vehicle or mechanical error that drivers have no control over. If this is what resulted in your accident, here is a list of what may have happened, who could be held responsible, and how to recover any damages you may have suffered.

Although there are countless things that can go wrong in the many complex systems that make up a car, there are a handful of mechanical errors that are known to be the most common cause of mechanical-related accidents on the road. These include but are not limited to:

Without tires, a car is nothing more than a box of stationary metal. Nevertheless, because they are so essential to a vehicle’s movement, the failing of even one tire while in motion can lead to catastrophic issues while on the road. According to this study, the majority of crashes, and the most deadly ones, occur on the freeway; so tire blowout on the freeway amplifies the potential risk to drivers and others sharing the road. All in all, around 33,000 car accidents each year are due to some form of tire failure that can result in rollover accidents, running off the road, swerving into oncoming traffic, and a number of other devastating consequences.

Another essential part of any moving vehicle is the brakes, and brakes that are faulty or worn down pose a serious threat to the driver and others on the road. However, there are a number of components that make up the braking system of the car such as the brake lines, fluid, lock systems, and more, all of which need to be working efficiently and fluidly in order for the brakes to work safely. Therefore, if one thing goes wrong, a vehicle may no longer be able to make critical stops necessary to avoid an accident.

Although issues with a vehicle’s steering can be more difficult to tell following an accident, they still account for 3% of mechanical error-related accidents. When a driver loses control over the direction of their vehicle for any reason, it can cause a number of disastrous situations such as merging into the wrong lane, crashing into a stationary object, a pedestrian, or driving off the road, all of which can lead to devastating injuries and death.

Engine failure may be less common than some other mechanical error-related accidents, but that doesn’t make it any less dangerous. A vehicle’s engine can cease to work for a variety of reasons while on the road, leading a car to stop suddenly while in motion or slow down dramatically, both of which are likely to cause serious accidents, especially in an area with a heavy flow of traffic.

Who Can Be Held Responsible?

After a car accident that was caused by some kind of mechanical failure and not the driver or other drivers, it can be difficult to pin the blame on exactly who is responsible for the accident. Yet, depending on the type of mechanical failure, here are some potential parties that may be liable after a mechanical error-related accident.

Damages You Can Recover

If you or a loved one is injured or killed in a car accident that was the result of mechanical failure, you have a right to seek compensation for any pain, suffering, or damages you may have suffered as a result. As explained by the car accident lawyers at Nevarez Law Group, the victim of such an accident can be compensated for both economic and non-economic damages. Economic damages include things like property damage, medical bills, physical therapy, lost wages, and other costly aspects of accidents. Non-economic damages, on the other hand, is payment for non-physical pain and suffering from an accident such as emotional and physical distress, loss of quality of life, and more. There are skilled lawyers across the country eager to help individuals that have been wrongfully injured and stand up against industries that seem legally untouchable to the average citizen. So, if you have been in a car accident due to the lack of safety of a vehicle or its parts, don’t hesitate to reach out to professionals to receive what you’re owed.

Share
Previous: Buying Guide: 3 Crucial Things to Know About Off-road Tires
Next: How To Avoid Accidents By Adjusting Your Driving Style