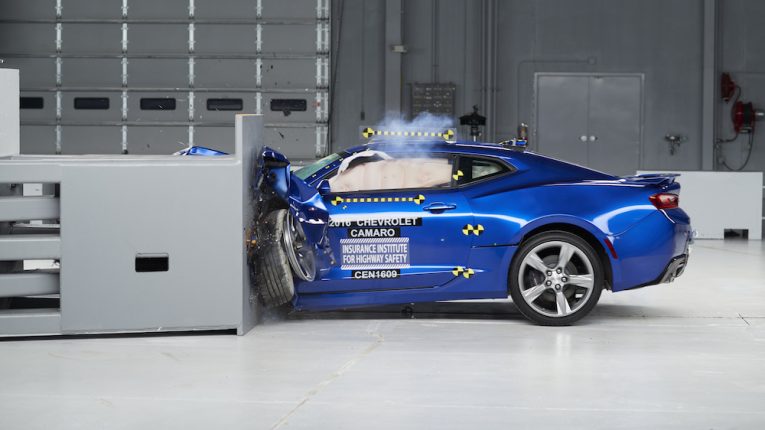 The list of those likely to cause a hit-and-run incident isn’t too extensive. But that doesn’t detract from the severity of the crime. In the worst case, someone is left to die on the road alone.

The majority of hit-and-run incidents are caused by impaired drivers. When you are drunk or under the influence of drugs, you can’t control a vehicle properly. Additionally, you are robbed of the ability to make wise and intelligent decisions, even though you aren’t aware of this. Some drivers also flee a scene because they have previously been arrested for driving while intoxicated. As either the victim or perpetrator of a terrible incident, always call reputable car accident lawyers rather than leaving the scene for a better outcome.

Criminals with a Warrant

People who are wanted by the police are often in a desperate situation. If police notice who they are, they will be immediately arrested. And when a car accident happens, the cops always check everyone’s credentials, including active warrants. So it’s no surprise that you may flee if you know there’s an active warrant out for you. But fleeing because of a warrant in the case of hit and run is a terrible mistake. You will only add to your sheet and make a stronger case against yourself, which will end in a more severe punishment in the eyes of the law.

Car Thieves are Likely to Cause a Hit and Run

In the UK, one survey found that failing to check where you are driving contributes to almost 40% of car crashes. And in a desperate situation, car thieves are likely to hit and run while evading the police, joy riding, or looking to get off the road ASAP. Already driving dangerously in a stolen vehicle means they are going straight to jail when the cops turn up. But causing a severe incident places more pressure on you as a car criminal. Therefore, you would likely flee the scene to avoid further precautions. This is a costly mistake that adds years to your time.

You are more likely to crash your first car as a new driver. If you don’t, great. If you do and you were driving responsibly, don’t feel bad about it because it happens. And it all comes down to experience. However, if you do crash, NEVER leave the scene of an incident, especially if you hit someone. During an investigation, you will be cleared if you weren’t at fault or it was a genuine accident. But if you were driving recklessly, your punishment would be much less if you do the right thing and take responsibility while providing assistance to an injured person.

Drivers without the Necessary Credentials

You might depend on your car for everything, from getting to and from work to fetching food for your family. But to legally drive, you need a license and insurance. Additionally, depending on where you live, your vehicle must also pass an inspection, like the UK’s MOT. Don’t leave the scene if you are missing any of these and accidentally hit someone. An accident is an accident, and the punishment for not having credentials is nothing more than a small fine. Which is better than prison for causing severe harm to someone and leaving them to suffer.

Hit and run incidents happen all the time. But they usually come down to a few reasons rather than human cruelty. Drink driving, escaping a warrant, and sheer inexperience are typical.

Share
Previous: How to Give Your Car a Full Valet at Home
Next: Classic Car Fan? Here’s What To Look For When Buying One