Home / DIY / Why you Should Always use Dashcams 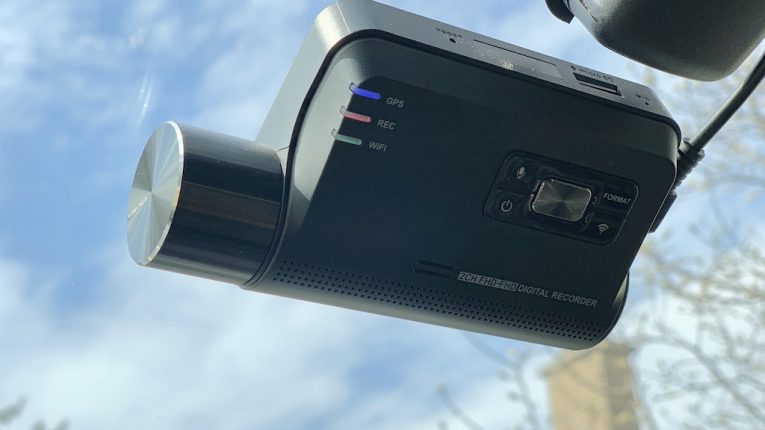 Dashcams have existed for decades! The first recorded use of a “windshield camera” dates back to the 1930s, and they were used for years by police departments. From the 1990s, dashcams became more common in private vehicles, but as their technology improves, more and more people use them, and it’s not uncommon for cars to come with them pre-installed.

Dashcams have a number of uses that shouldn’t be dismissed easily; a dashcam can be the difference between being the victim of a car accident and prosecuting someone for the incident. Without the hard evidence, you will have no proof the incident wasn’t your fault, and your insurance premiums will jump up.

Before the advent of dashcams, insurance companies had a hard time working out who was at fault for an accident. The process could take months or years, delaying payouts and prolonging legal cases. Nowadays, a dashcam provides the hard evidence needed to make fast decisions.

For this reason, insurance companies reduce the premium on vehicles with dash cams; the thinking is that someone with a dashcam installed is more worried about other people on the road than their own driving. And safer drivers equal lower risk.

The trouble is there is often little evidence to report, and nothing can be done without some eye-witness reports or a license plate number. But with a dashcam, you can provide hard evidence of the event, and the identifying details authorities need to take action.

Insurance fraud is a big issue nowadays; this is when a driver will intentionally cause a car accident in order to blame the victim and extort money from the third party. Furthermore, they will often claim injuries such as whiplash and receive more money in compensation.

Naturally, a dashcam can prevent insurance fraud by capturing exactly what happened. The dashcam will prevent innocent drivers from getting stung by an insurance claim and their insurance going up by documenting the events of the accident, moment by moment.

Dashcams aren’t only for protecting yourself against fraudulent claims and dangerous drivers; they can also enhance your life with their innovative technologies. One advantage is the ability to record your entire journey by road – an excellent road trip souvenir.

If you’re wondering why you would want to record so much footage and rewatch it, there’s a good way to go about it. Of course, no one would expect you to rewatch hours of road footage, but when it’s cut together into a short video, it makes the perfect road trip souvenir.

A dashcam is more than simply a video recorder; it is also a GPS device, a high-tech LCD screen, and an information hub for useful data on speed and distance. People decide against a dashcam because of the additional wires in the cabin, but modern dashcams are simple and contain many features.

The GPS on your dashcam will tell you where you are and may contain a handy sat nav; it will also give you data on your speed and distance that you can use to monitor time and fuel consumption. Many sat navs also have voice technology that gives you convenient hands-free updates.

With a dashcam recording the road for hours on end, it’s no surprise that it captures some unexpected events. For example, in Russia, a dashcam captured a low flying meteorite hurtling through the atmosphere and landing some distance away. Other phenomena have also been caught, like UFO sightings and strange animals.

Maybe you only want your dashcam for the legal and safety aspects, but if you happen to capture something interesting, it might be an internet hit and contribute to our understanding of the natural world and of supernatural phenomena.

Avoiding costly insurance claims and keeping your premiums under control is the main purpose of a dashcam, but that isn’t all they have to offer. The technology on a dashcam is now quite sophisticated, and they double as innovative sat navs.

As well as voice activation technology that works and real-time data on your driving traits, a dashcam can capture your road trip and turn it into a souvenir reel or capture unexpected occurrences that will intrigue audiences online for years to come.

Share
Previous: Best Financial Advice For A First-Time Car Owner
Next: How to Move a Few Items for Free When Shipping a Car 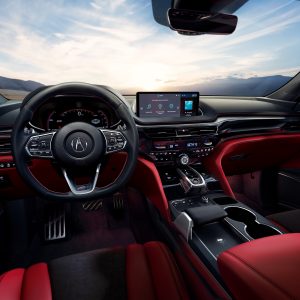 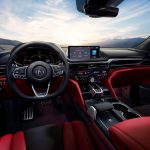 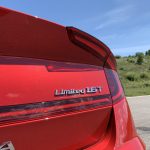 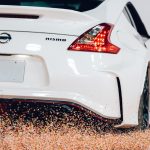