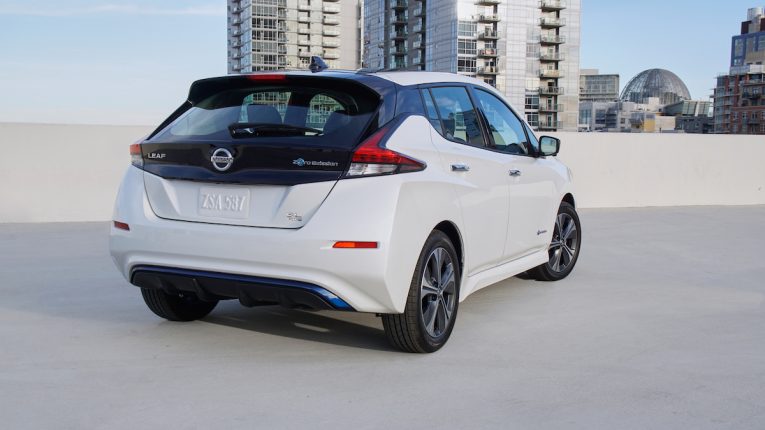 Buying a new or used car used to be a simple affair since everyone pretty much knew the basics of how a combustion engine vehicle worked. However, electric vehicles are now becoming a regular sight on used car lots and sales professionals and buyers alike don’t appear to have taken the time to learn how an EV works, which is important because they are very different from what you might be used to.

An EV might technically be a lot more simple than a traditional car but they do come with their own specific attributes and things you need to be aware of. Mostly, you will need to concern yourself with the battery of the car since it plays a significant role in both the life and purchasing options of the car.

With that in mind, some top tips when purchasing a used EV include:

As stated, the battery plays an important role in an EV, not only in its capabilities but purchasing options as well, while the range of the car might have reduced somewhat since manufacture and your range of options to charge the vehicle could be limited.

Always Enquire About the Battery

As with traditional vehicles, the power of an EV and its capabilities diminish over time, with approximately 2% of battery charging capacity lost per year, and this could have a significant impact on how much you pay for your car. Given their reputation for excellent batteries, a used Tesla could still have an excellent range despite costing a fair few dollars.

There are other options to consider, however, as some EVs come with leased batteries and aren’t a part of the car sale itself and this can significantly impact the price of a used EV. For example, a used 2015 Renault Zoe with a leased battery could cost around $2,000 less than one with its own. However, most EVs have a range loss indicator that shows you how much power has been lost over time and be aware that the battery isn’t always factored into the sale price.

Consider Your Range and Charging Options

Given that used EVs are generally a new sight on car lots, there aren’t going to be many with significant power loss and most will be perfectly fine. With that in mind, don’t be afraid of purchasing cells for a relatively cheap price that can completely restore 100% charging capacity. Obviously, though, you will need to consider the range and charging options, however, newer EVs can be plugged in at home for beginning a journey.

The range of an EV battery varies wildly between make and model, with Tesla, Jaguar, and surprisingly, Kia among the best. But even the best range EVs could be difficult to accommodate and you will need to ensure that you have sufficient access to charging stations where you live as some countries have embraced EVs more than others. The Netherlands claims the most as a nation while access fluctuates from state to state in the US, Texans having access to half as many as Californians for example.

Share
Previous: Bike Safety Measures in Loganholme, QLD
Next: 4 Things To Consider When Learning To Ride A Motorcycle