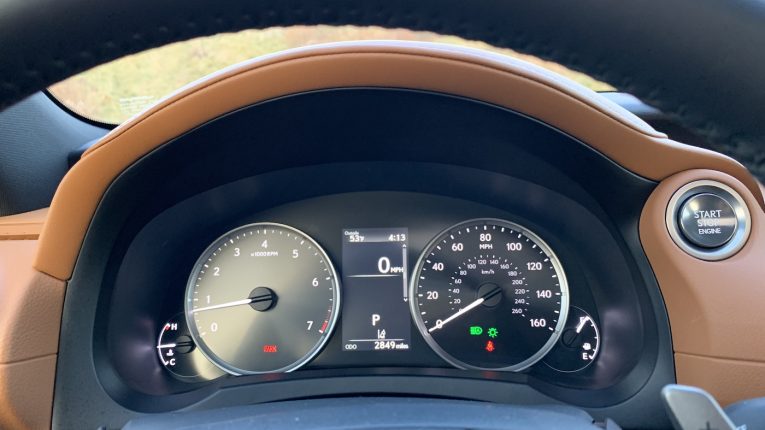 Drunk driving can have disastrous consequences. Alcohol can drastically impair judgment, response time, and control, making it unsafe for drivers under the influence to be on the roads. Understanding the way alcohol affects the human body and people’s ability to drive is vital for preventing disastrous car accidents.

Getting behind the wheel after drinking alcohol is both dangerous and illegal. Referred to as DUI (Driving Under Influence) or DWI (Driving While Intoxicated), drinking and driving is one of the significant causes of road accidents each year. Such circumstances often arise the need of involving a DUI attorney. In case, you are clueless about it, feel free to read more here and understand the role of a lawyer in such cases.

A motorist is considered legally impaired if their blood alcohol content (BAC) is at least 0.08 percent, but even a smaller amount of alcohol can impair a driver’s ability to stay focused on the road.

The National Highway Transportation Safety Administrationreports that more than 10,000 people are killed in drunk driving accidents annually, and drunk driving accounts for nearly 30 percent of all traffic fatalities in the United States.

Driving under the influence is also a serious traffic offense as a drunk driving conviction comes with fines of up to $2,000, license suspension, and even jail time.

Driving requires complex mental and physical abilities, all of which are impaired by alcohol. Alcohol slows reaction time, blurs vision, decreases concentration, and hinders comprehension. Under the influence of alcohol, people have trouble judging distances, coordinating movements, and reacting to changing road conditions.

Alcohol consumption can also lead to drowsiness, with many drivers falling asleep at the wheel and running off the road. Drunk drivers not only endanger themselves but every other driver and pedestrian on the road, mainly if they operate large vehicles like buses or semi-trucks.

Under the influence, people may struggle to distinguish colors–a major problem when you need to tell between traffic signals or recognize traffic signs. They may also fail to judge distances and pull out into traffic too soon, upping their risk of accidents.

Impaired drivers have been known to drive the wrong way on one-way streets, enter highways from the wrong direction, and crash into parked cars. They are also more likely to drive well above the speed limit, creating yet another road hazard.

Getting Convicted of Driving While Under the Influence

Even if it is the first time you are convicted for DUI, the penalties are steep. You can be charged with a misdemeanor, face a license suspension, be ordered to pay fines, or perform community service. If you are caught drunk driving with a child or teen in the car, the charge may be increased to a felony in some states. If you refuse to take a breathalyzer test to measure your BAC, you could face even more fines, jail time, and a longer license suspension.

A DUI arrest can have devastating consequences as a DUI conviction is a criminal offense, so when future employers run background checks, they will see it on your record. You may be denied a CDL if you are a trucker, be ineligible for delivery jobs, or unable to work around children or the elderly.

If you have been arrested for driving under the influence, expect some harsh penalties, but if you have the right attorney on your side, you can fight the charges and get a milder conviction. ADUI arrest can be serious business as it might mean that your criminal record will be left with an ugly stain. If it was your first offense, a skilled professional could get your case dismissed, but prepare for a lengthy battle.

Share
Previous: How to Upgrade and Customize Your Car on a Tight Budget
Next: Best Defensive-Driving Tips To Keep You Safe