Home / DIY / Why Do People Love Sports Cars So Much? 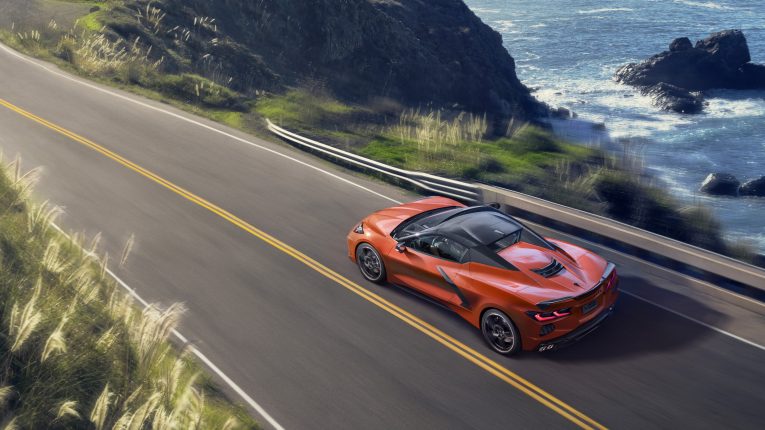 Owning a sports car is every motorhead’s dream. Even driving one would be the experience of a lifetime for some people. Why, though? Why do so many people love sports cars? What makes them so irresistible for some?

They’re expensive, burn a lot of fuel, and don’t offer practically any luggage space. And don’t forget your sports car will require special treatment, including a much more luxurious garage. Seriously, don’t try purchasing a sports vehicle without visiting a site like A1Garage.com first.

But let’s get back to the question given in the title. What makes sports cars so special among people? It’s not just the fact that they’re fast. After all, most of us own SUVs or family sedans.

However, if you had a chance to put a sports car in your garage, wouldn’t you take it? Of course, you would, and there are many reasons for that. What are they exactly? You’ll find a few examples in the following article.

“I bought a sports car for its functionality.” Said no one, ever. When you look at an average sports car buyer, you don’t see a married couple with two kids. You look at a wealthy person who wants an expensive car or a driver who’s in search of increasing their driving experience.

But let’s focus on the latter. The first thing that makes sports vehicles so unique is the driving experience they provide. They’re created for performance, not functionality and affordability.

They are faster and more maneuverable, so you need some experience behind the wheel to control them. All that makes driving a sports car something out of this world.

You can be sure that there’s nothing better than driving a Ferrari or Lamborghini at full speed. Once you hit the highway, you will want to stay on it forever. For functionality, pick an SUV. For an unforgettable experience, choose a sports car.

You can say what you like about sports cars, but you can’t deny that most of them look absolutely gorgeous. Just take a look at the classic Aston Martin DB4 GT Zagato from 1961, or Ferrari 250 California. Aren’t they the most beautiful cars you’ve ever seen?

But while vintage sports cars are the most popular among dedicated (and extremely rich) collectors, newer models also look fantastic. Why? Because they don’t hide their purpose.

When you see a sports car, you immediately know it’s a high-performance vehicle. Everything you see indicates that the car is capable of achieving something beyond words.

If you’re still not entirely convinced, let us present you with a little example. Why do you think a muscular and athletic human body looks more appealing? Because you can tell that a person is strong and fast.

The same goes for road cars. Sports vehicles’ appearance provides you with all the information you need to tell whether a car can go fast and brake as smoothly as possible. In short, the better the car looks, the higher the chance it comes with a fantastic driving experience.

The human body requires a dose of adrenaline every now and then. Some people satisfy that need with a horror movie, others with a bungee jump. Many people, though, find driving fast thrilling.

And you don’t purchase a Mini Cooper to lit up the road, do you? No, you turn your attention to sports cars. Their speed and sense of risk that comes with driving one is something incredibly appealing to many individuals.

Sports cars allow you to have fun while driving. You can balance on edge, going full throttle on highways or drifting around roundabouts. By doing that, you risk getting caught by the police, injuring yourself, or even losing your life.

Contrary to popular belief, experiencing risk can be beneficial for your health – as long as you know when to stop, of course. And it’s the search for the threat that is one of the most common reasons behind people’s love for sports cars.

There’s one more reason for owning a sports car. Unfortunately, it’s not as exciting as speed and danger. It’s quite obvious, though. We’re talking about money, and to be precise, a car’s residual value.

Because sports vehicles enhance quality and better appearance, they’re more likely to become automobile classics. It means that in time, it’s much more probable they increase their value.

That’s another thing that differentiates them from common car types, which start losing their value the moment they leave a car showroom.

Vintage sports cars cost millions of dollars, yet there are a lot of fans willing to pay any price for some models. For instance, the classic 1962 Ferrari 250 GTO is the most expensive vintage car sold to date. Its cost? A mere $70 million.

How many people do you know who drive McLarens, Porsches, or Buggattis? Probably not many. In fact, if you know one person who owns such a car, we’d say you’re in the minority. That’s our point, though. Sports cars aren’t for everyone, and that’s the reason why people love them.

Owning one shows that you’re not like anybody else. Everyone can drive Nissans or Renaults. No, you drive a Mustang, which means you’re unique. And if there’s one thing that we all seek, it is a sense of individuality.

You may say that you’re not like that, but let’s play a game. Imagine you own the brand new Lamborghini Huracan. Every time you go for a ride, you can see a crowd following your every maneuver. How would you feel about yourself?

Uncertain or confident? The answer is probably the latter. And do you know why? Because it’s your car. Your precious, as Gollum would say. Do you get the picture?

It’s the uniqueness of owning such a car that makes every automotive fan dream of having one. It’s the reason why people are willing to pay millions of dollars to own a sports car. Some even pay a hundred just to drive one for a while.

The sense of individuality that comes with having sports cars is their real power.

Drivers worldwide dream of owning a sports car. They’re the reason why we all watch car shows and read automobile magazines. Nobody cares about an average SUV. We all want a vehicle that defines a proper driver.

Interestingly, we don’t care that most of us can’t afford a sports car. We still feel attracted to them. Why? The same reason why we find diamonds, Rolex watches, or Armani suits appealing – they’re rare and hard to get.

If Ferraris or Aston Martins were commonplace, you wouldn’t even care about them. Of course, they’d still look gorgeous, but because a lot more people drove them, they’d have lost their uniqueness, and therefore, their purpose.

Share
Previous: 5 Tips For Buying Used Parts from Wreckers
Next: Simple Ways You Can Find a Mechanic You Can Trust Your Car With

More 407 posts in DIY category
Recommended for you 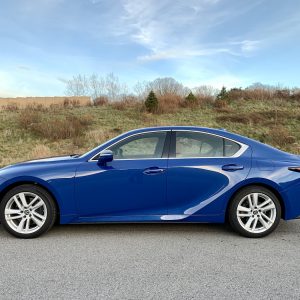 Top Reasons Why Your Next Car Should Be a Truck

If you're wasting your days wondering which car should be next, here's the answer you've… 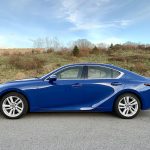 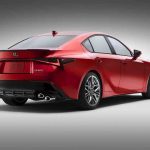 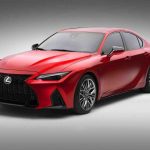