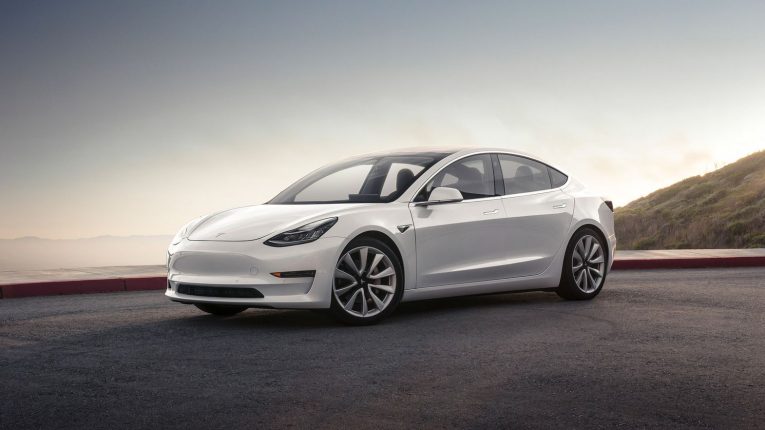 Tale a look at the best games you can play on a Tesla with this new article on the TeslAtari releases available in 2020.

The Four Best Games You Can Play On A Tesla

When it comes to the evolution of computers, you can say it really hits the public when the technology can be used for entertainment. Computers were a wonder at first, but the larger public was truly impressed once the first videogames became available. One can notice the same phenomenon when it comes to the first cell-phones on which people could enjoy a game of Snake or Tetris. And now it’s time for videogames on cars. And what better brand to impress us with some videogames on the on-board computers than Tesla. The software that offers a decent gaming experience in a Tesla car is called TeslAtari, and it’s a total delight. Let’s talk about some of the games that you can now play at the wheel of a Tesla, obviously, only when you’re parked.  1. Asteroids

I guess it’s pretty obvious that TeslAtari is a collaboration between the car manufacturer and one of the most iconic brands in the gaming industry. And if you’re an Atari fanboy who wants to enjoy a nice nostalgia trip behind the wheel of a brand-new Tesla, you must play Asteroids. It’s the exact same game as the one from the 80s and 90s that some of us got to play on those marvelous adventures at the arcade.2. Beach Buggy Racing

Beach Buggy Racing is one of the most successful games on TeslAtari, especially amongst the kids of Tesla owners. The young ones get to enjoy a driving simulation and the fact that the cars and characters are a bit cartoonish helps a lot. No one playing this innocent game will be influenced to race theirparent’s Tesla on the streets.3. Centipede

A game that we all enjoy is surely Centipede. Although you might have never heard of it, you sure played it before. Centipede is a rebranding of the game Snake. The goal is the same. You must score as many points and get as big as possible, without running in your own tail or hitting the obstacles. With the same minimal graphic and with points which can be scored left and right, this game will surely make you sit in the gar and play to beat your own high sore, especially when you’re charging the car.4. Fallout Shelter

I know you might find it hard to believe, but there’s an actual Fallout game available through the new TeslAtari. It’s called Fallout Shelter, and it looks so much like the original release. You have to use your skills and strategy, gathering items and developing special abilities in order to get rid of the zombies and getting yourself to safety.

Share
Previous: Ceramic coatings – do they last forever?
Next: How To Choose A Car Lease 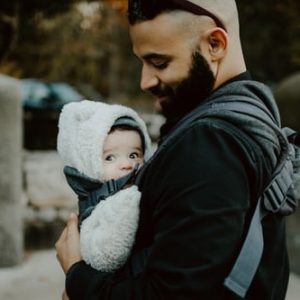 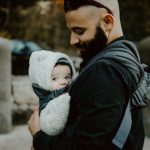 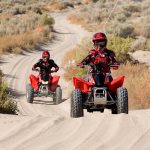 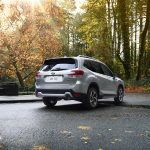