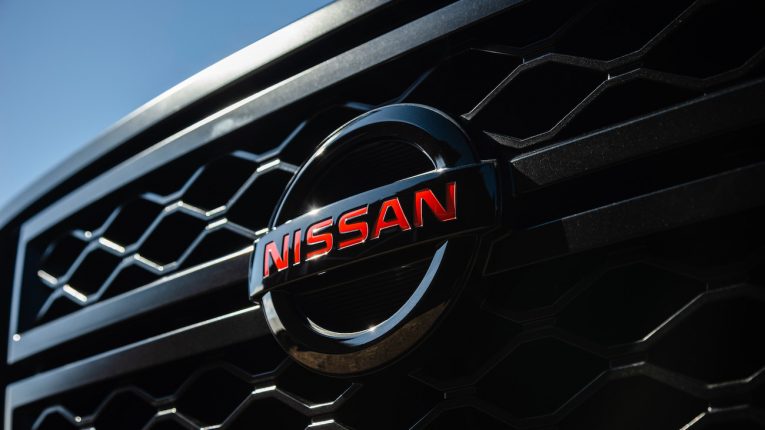 Nissan’s 240sx, first released in 1988, has remained a hot topic of conversation in car forums, in part, thanks to The Fast and The Furious and also in part to the infamous videos and reviews made of the vehicle by car fanatic and YouTuber, Adam LZ. The Adam LZ 240sx is something of a stunner, in great condition, and with minimal base tuning, albeit with some basic modifications, it’s caught the eye of many car fans, leading to a surge in people buying similar vehicles. So if the 240sx has caught your eye and you’re looking for one on the market, then here are a few things to look out for.

Although 240sx is used to refer to all of the above models collectively, the one in Adam LZ’s video is an S13. The S13 model debuted in 1988 as both a hatchback and a coupe and was simply referred to as the 240sx, which was until 1995 when the S14 debuted. Although the S14 is still technically a 240sx it was referred to as a 200sx by most of the world except America. The S15 came to the market in 1995 and was then also known as the 200sx.

Is it even legal

If you’re buying an S15 240sx to drive in the US, then the first thing you will want to do is to make sure that the car is legal. The S15 was banned and is still banned in the United States because it does not meet federal safety and pollution standards and because it has a right-hand steering column. Some big enthusiasts of the car have had S15 models imported but have had to make changes to them before they were deemed road legal. If you’re picking up an S15 in the US and haven’t checked to make sure it’s legal then you may find you’re stuck with a lemon car that you aren’t able to drive.

You will probably have to pay a Drift Tax

Drift Tax isn’t a real kind of tax but is the term used to describe a mark-up in price on a vehicle because of its ability to drift. The 240sx is famous for its ability to drift, featuring in films like The Fast and The Furious and remaining one of the best drift cars ever built to this day. Drift Tax comes and goes on many different drift cars, but on 240sx’s, it never seems to go down. Because of this, most, if not all, Nissan 240sx’s are massively overpriced, forcing people to pay above what the car is worth or even to get one imported from abroad.

Most aren’t modified too well

Lastly, because of their popularity and customizability, virtually all 240sx’s have been modified in some way, and all too frequently, by people who don’t really know what they are doing. This makes any 240sx a bit of a risky buy and you can expect to spend some time in the garage fixing odd failures and leaks.

So there you have it, four things you need to know before you buy a 240sx – the king of drift cars.

Share
Previous: The Grand Pacific Drive
Next: Regular driver? Here’s how to reduce your carbon footprint

More 415 posts in DIY category
Recommended for you 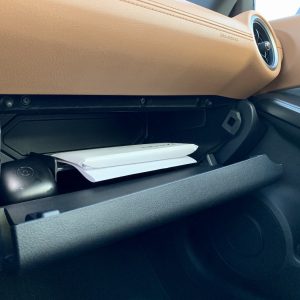 Keep Your Vehicle In Tip Top Condition Without Breaking The Bank

Skipping expensive car maintenance costs may seem like a smart idea at the time, especially… 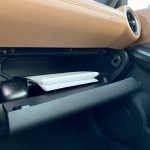 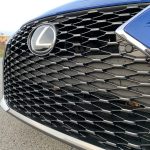 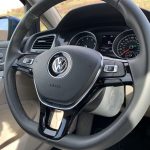