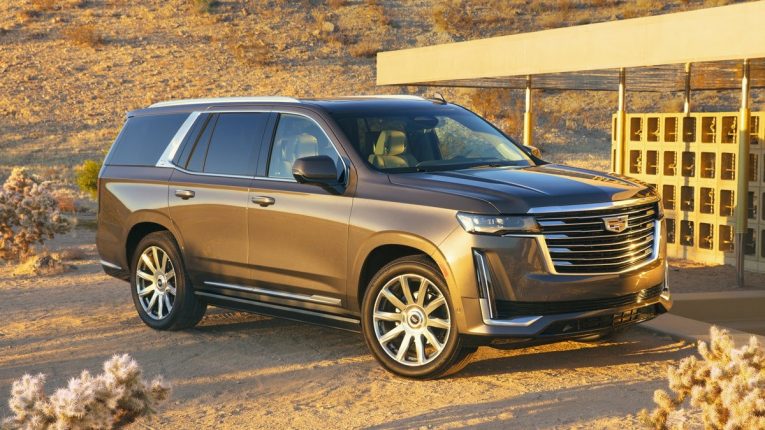 Oscar-winning auteur Spike Lee will introduce the 2021 Cadillac Escalade in Hollywood on Tuesday, Feb. 4, with the premier of “Anthem,” a short film he directed.

Filmed with Lee’s signature Double-Dolly technique, which heightens the sense of motion to draw viewers closer to the character, the film captures the presence, innovation and movement of the next-generation Escalade, with reverence for its more than two decades as a cultural icon.

“I’m honored to be part of the next generation of the Escalade, which embodies style, luxury and prestige conveyed without pretension,” said Lee.

Lee established his provocative story themes and distinctive, kinetic film style with works such as “She’s Gotta Have It,” “Do the Right Thing,” “Malcolm X,” “25th Hour” and “Inside Man.” He won the 2019 Academy Award for Best Adapted Screenplay for his film “BlacKkKlansman.”

“As one of the greatest storytellers and most creative filmmakers of his time, Spike Lee’s unique perspective is the perfect conduit for sharing the passion and spirit of the 2021 Escalade,” said Steve Carlisle, Cadillac president. “It is an icon reimagined.”

Among the features the sweeping film highlights is the new Escalade’s industry-first curved OLED screen technology, which offers bold imagery, perfect blacks and the largest color range of any automotive display in production today.

A legacy of influence and innovation

The next-generation Escalade’s launch builds on a 22-year legacy — with 15 years as the segment leader — of iconic style, inimitable presence and unparalleled cultural influence.

It was a pioneer of the large luxury SUV movement and quickly established itself as the segment’s preeminent entry, channeling Cadillac’s signature design, technology and performance in a new proportion.

Sales leaped more than 35 percent when the second-generation model arrived in 2001 (2002 model year) and grew another 55 percent the following year, when the versatile Escalade EXT model entered full production. By the conclusion of its fifth anniversary in 2004, Escalade sales had ballooned approximately 160 percent and the vehicle had redefined the lexicon of luxury vehicles for trendsetting influencers in business, entertainment and beyond. It had become a cultural phenomenon.

Today, cumulative U.S. sales have exceeded 806,000, with total global sales of approximately 900,000, including ESV and previous EXT and Hybrid models.

The Escalade also established a history of innovation and earned a reputation as a technology leader, with features including:

The 2021 Escalade will introduce the fifth generation of the segment-leading icon and advance its reputation as a technology innovator. Its exclusive curved OLED display features twice the pixel density of a 4K television and more than 38 total diagonal inches of vibrant resolution. 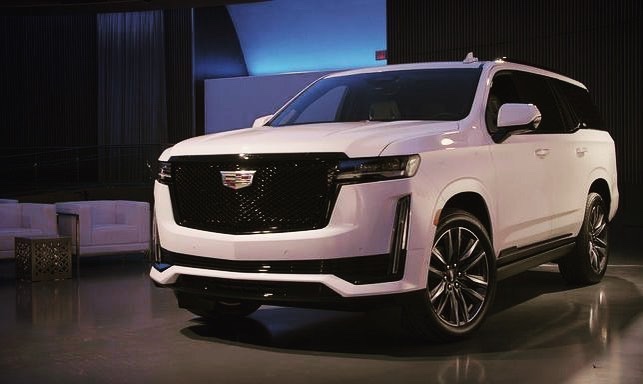 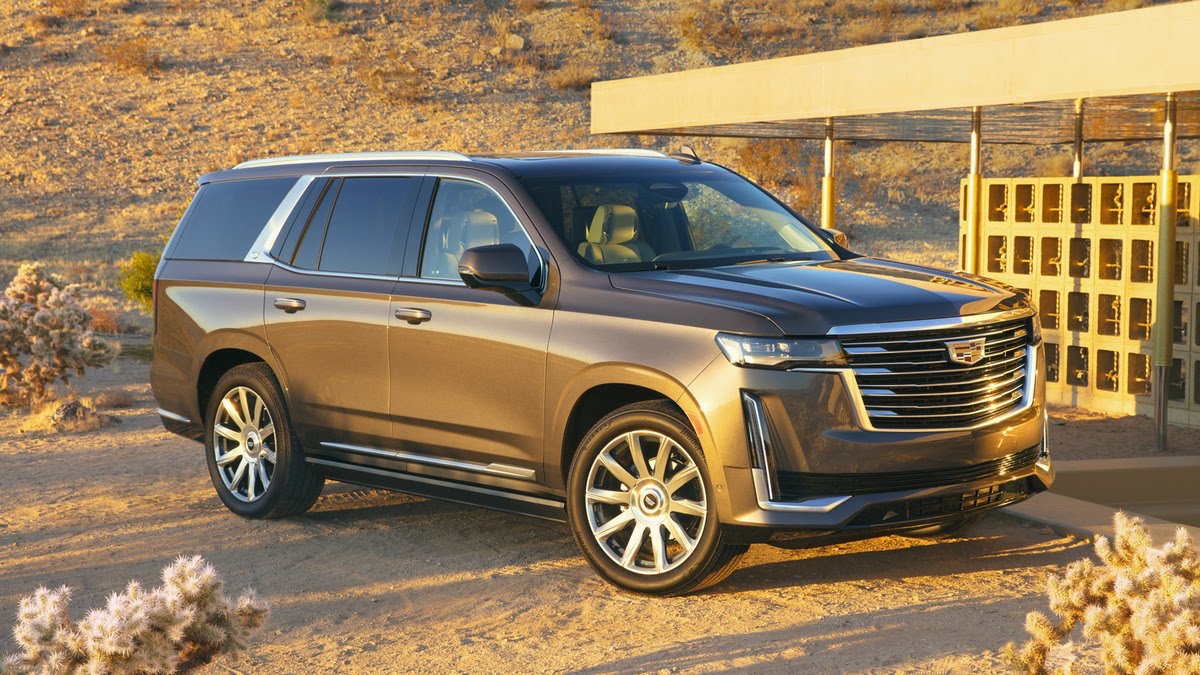 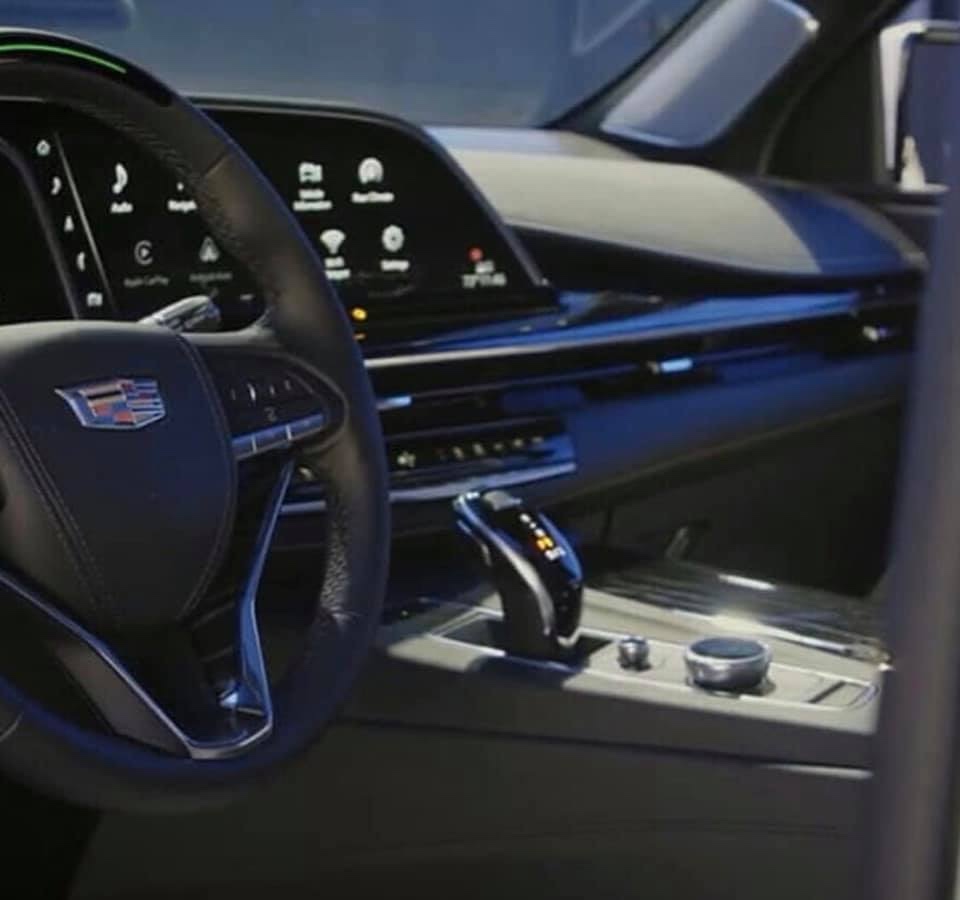 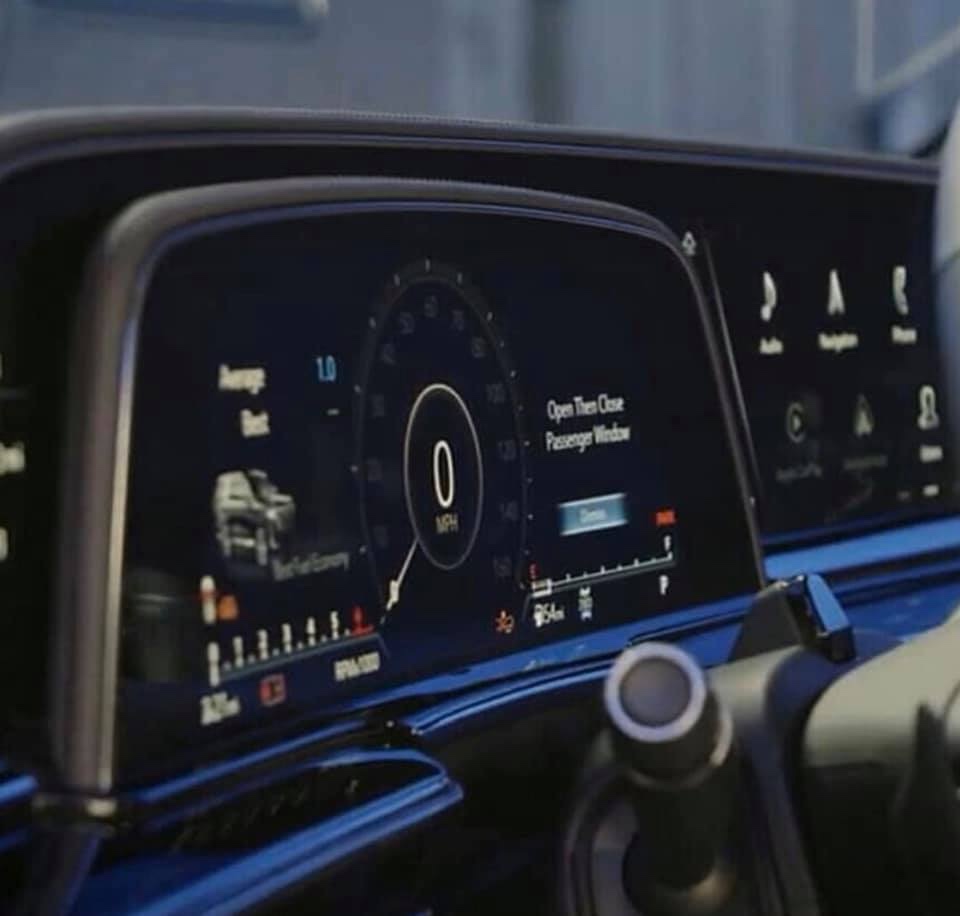 Share
Previous: Essential Maintenance To Keep Your Car In Good Working Order
Next: The Truth About Tesla and the Environment