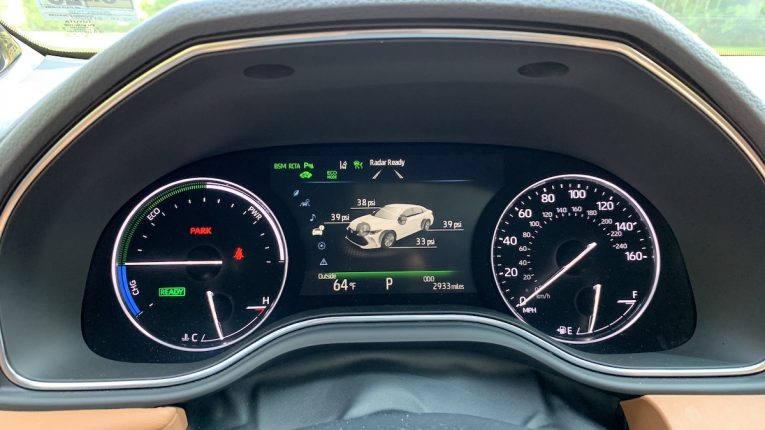 Car accidents injure and kill thousands of people in the United States each year. One report noted that over 37,000 people died on America’s roadways in 2017, a number that decreased only slightly from the previous year, which was one of the deadliest for U.S. motorists since 2005. There are many factors that might cause an accident, from driver inattention to poor weather conditions; however, there are a few everyday errors that can increase the risk of accident and eliminating these bad habits can help keep you safe each time you get behind the wheel.

1. Tailgating at a Red Light

When traffic slows or stops at a red light, you might pull up close to the car in front of you to give yourself a better chance of making the next green light, especially if there is a long line of cars ahead of you. However, this can increase your chances of rear-ending the driver ahead of you. If he or she pauses when the light turns green and you gun your engine, it is likely to result in an accident, and you will probably be held liable.

While long lights can be frustrating, especially during a work commute, it is wise to get into the habit of leaving at least half a car length between you and the driver in front of you. This gives you the ability to accelerate carefully when the traffic starts to move again and allows space for either of you to move in case an emergency vehicle needs to pass.

Slamming on your brakes or gunning your accelerator are signs of aggressive driving, which can increase the risk of an accident. You may also be causing unnecessary wear and tear on your car’s tires, pedals, and wasting fuel as well. Impatience often leads to this kind of driving, but you can erase this bad habit by taking a deep breath and learning the traffic patterns of your neighborhood.

As you drive around, note which times of day local roads are likely to be crowded and if there are any shortcuts you might take. If you cannot avoid heavy traffic, such as during your morning commute, listen to your favorite music or podcast to avoid becoming frustrated or engaging in aggressive driving behavior.

Many traffic accidents occur at 4-way stops when drivers fail to yield the right of way. Because there is no stoplight at these intersections, some drivers simply assume they can cross or turn after pausing at the stop sign. However, there are a few yield rules you might want to keep in mind to reduce the risk of accident in these areas.

You might know a great deal about cars, from which have the latest user-friendly technology to the best way to get an auto loan. However, when you are behind the wheel, years of driving experience might make you lazy with your signaling, and this could lead to a serious accident. Signaling too late may cause other drivers to misread where or when you plan to turn. Practicing proper signaling techniques, such as signaling at least 10 feet from a light or stop sign, can reduce the risk of causing a wreck.

Being involved in a car accident is a frightening experience that may have far-reaching physical and emotional consequences. Taking steps to improve your driving habits and avoid everyday errors can help keep you and other drivers safe.