Home / DIY / How to Extend the Life of Your Car 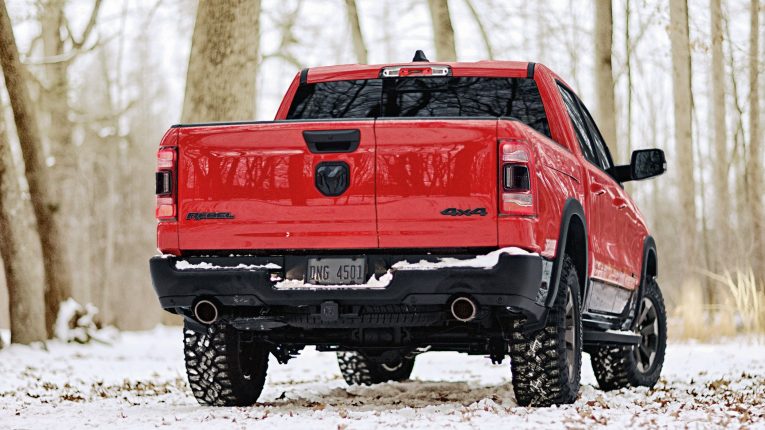 After our homes, our biggest purchase is usually our vehicle. Many of us spend close to half a year’s salary on the machine that gets us from A to B, and, as such, we want to ensure that it lasts for as long as possible before we need to replace it. Left to its own devices, however, and you’ll need to replace it sooner than necessary. Below, we take a look at some essential tips that’ll help you to prolong its life, and also enjoy driving the vehicle for longer.

Your car is sensitive; it needs to be treated well, with care. If you’re driving the vehicle like you’re in a high-speed chase every time you’re on the road, then you can’t be too surprised if the engine gives way before it’s time. So learn how to drive sensibly, and make it your default driving style. Accelerating and braking slowly really does make a difference! As well as prolonging the life of your car, you’ll also be boosting your MPG (miles per gallon), which means less trips to the gas pump. Nice!

You shouldn’t think of the lifespan in terms of years, but miles. Realistically a car should last for at least 250,000 miles before serious problems begin to set in. But of course, how soon it reaches that number is up to you. If you’re using your vehicle for every journey no longer how short or long, then you’ll hit the end of its life sooner than if you use your car more consciously. There are times when it makes more sense to walk or use public transport. Don’t automatically get behind the wheel as soon as you leave the front door. Think about it!

Of course, it’s rarely the engine that makes a person replace their vehicle. Most people replace their car before its time because it’s just, well, past its best. It’s always tempting to get rid of a car that’s looking worse for wear. The seats are faded, there are crumbs in the corner, and everything just feels a little grimy. These things, however, are not insurmountable. If you get into the habit of giving your car some regular TLC, then you’ll have your car looking and feeling like new for longer. And by TLC we don’t mean taking out the trash with you — we mean getting in there with a vacuum and making it look spotless. It only takes twenty minutes or so, but will make a big difference.

The system that powers your car might be complicated, but keeping the system fully operational is not. Providing your feeding it all that it needs to work at its best, then you’ll be able to maintain the health of your vehicle for longer. But of course, you do need to proactively manage this job. The car won’t feed itself! Make a habit of taking your car to a company like Certified Car Clinic to have the oil changed, which is one of the simplest ways to maintain your vehicle’s reliability and performance. You’ll also want to keep an eye on how the car is performing. If you notice any changes in how the vehicle handles (or things like unusual noise), then have it looked over by a professional. Most problems are easy to fix but can cause serious problems if they’re left to develop.

A person who spent all of their time in the outdoors would age faster than someone who tucked themselves away in the warmth and security of the indoors. The same, more or less, can be applied to our vehicles. If they’re left on the street, they’ll have to contend with the elements, which can do quite a job on them, especially hail and sunshine. That’s why it’s worthwhile keeping your car off the road, such as in your garage. If you do have to keep your car on the road because of practical reasons, then you can protect it by placing a cover over it when it’s not in use. Waxing your vehicle will also help to keep the paint looking fresh and new for longer, too.

What Does it Need?

Cars share a lot of similarities, but they’re similar. Each vehicle has its own needs and the like, and the differences become even more pronounced when you switch manufacturers. What worked for your old car might not work for your new vehicle! Fortunately, there’s a guide that’ll tell you exactly how to properly care for your car. It’s called the driver’s manual. While many people leave this booklet in their glove box and never once read its contents, they do include it for a reason. It’ll tell you everything you need to know about your car, which is quite useful if you want to keep it in pristine condition.

Sometimes, it’s not that the car is having engine problems or anything serious, but that it just feels dated. A cell phone from the last 1990’a would likely still work now, but to use one would mean missing out on all the benefits of modern phones. If your car has, for example, an outdated infotainment system, then you might look at upgrading your vehicle before its time. Instead of doing this, however, first look to check that you can’t upgrade the system. Unless your vehicle is positively retro, you should be able to kit out the car with new features. It’s much cheaper than buying a new vehicle.

Of all the issues that we’ve outlined above, none are quite as influential as “car envy,” which is arguably most people’s chief reason for changing their vehicle. If you can overcome this feeling, then you’ll be freeing yourself of an expensive and troublesome issue. Learn to love your car, and don’t pay too much attention to other cars on the road. They’re good and all, but they’re not worth splashing out thousands of dollars worth of cash on!

Share
Previous: Are You As Safe On The Road As You Think You Are?
Next: What Should You Do If You Crash A Company Car?

More 548 posts in DIY category
Recommended for you 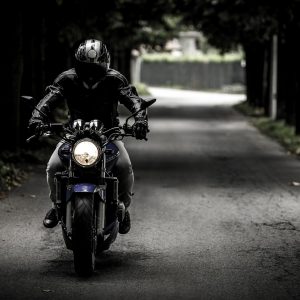 There are few things more exciting and satisfying than cruising around with a motorcycle. It’s…