//pagead2.googlesyndication.com/pagead/js/adsbygoogle.js
Home / DIY / Self Driving Strife: Can 10 Million Autonomous Vehicles Really Be Safe On Our Roads By 2020? 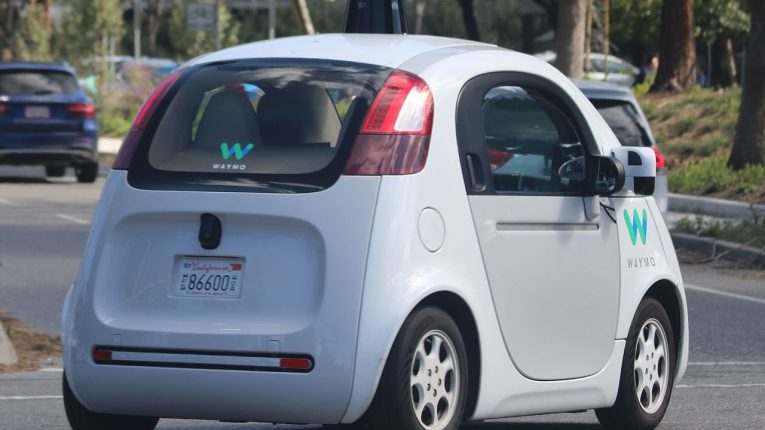 We’ve all just about had it with talk of self-driving cars, haven’t we? One moment, it seems like the best idea ever. The next it seems like a stunt which should have stayed in space films. Manufacturers mess up the moment it looks like they’re getting going At this stage, no one’s even really sure what’s going on.

In theory, self-driving cars make sense. Done well, they stand to eliminate bad driving habits, remove human error, and make our roads safer places. If plans here ran smooth, even those without driving licenses could ‘get behind the wheel.’ All without putting anyone else at risk.

The trouble is, automated vehicle development has been stalling since it began. Whether it’s driving conditions or road crossings, self-driving cars don’t have the same abilities as human drivers yet. Which is why it seems worrying that many still predict 10 million autonomous vehicles being on our roads by 2020. That’s only a year away, and it seems like we have a lot longer to go than that before we’re ready for numbers like these.

Of course, that’s not to say this is an impossible task. But, things definitely need to change before we reach that stage. In the next year, it’s essential we improve autonomous safety by considering the following.

As can be seen from articles like this one at hbr.org, our roads are part of the problem. Self-driving cars rely on programming to ensure safety. If roads are unclear or imperfect, that can lead to issues. A self-driving car can’t equate for things like potholes. Equally, ambiguous systems lead to self-driving strife. If we’re going to make this work, it’s essential we pay more attention to our roads. Unclear systems should be straightened out. More funding should also go towards resurfacing.

As lawyers like the ones found at https://www.autonomouscarinjury.com will tell you, the legality of accidents with autonomous vehicles also needs addressing. While there are specialists in this field, it can be challenging to win a conviction. That’s because no one’s really thought about liability. To some extent, problems here are a result of untested waters. But, that needs to change if we’re to accommodate 10 million autonomous vehicles. Someone needs to be clear about what happens in the event of an accident. And, they need to let us all know about it.

There are also some concerns about the testing on vehicles like these. As can be seen on sites like www.eetimes.com, this is a particular worry after an Arizona pedestrian was killed during an automated vehicle test earlier this year. That’s despite there being a test-driver on board. As a result, many people are crying out for at least two safety drivers per test, and more thorough testing before these vehicles leave the factory. In an ideal world, we need testing here to match the standards already in place for other cars. Only then will we be able to feel safe on those 2020 roads.