Home / DIY / What Car Mods Are Really Worth It? 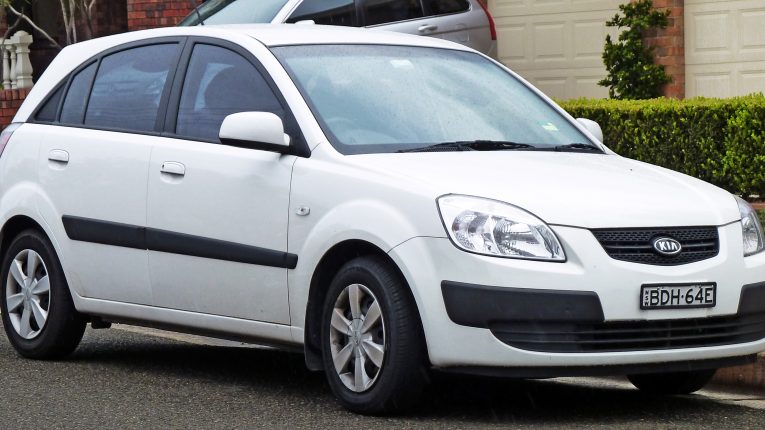 If you’re a car enthusiast, then you’ll probably try and say that every single car mod is worth it. That’s if you want it that is. You’ll judge other people have certain mods that you don’t, and you’ll assume yours is the best. It’s just the way that the mod life works.

You constantly see new things that you could do to your car, or use on your car, and all you can think about is how much you want it! But are all car mods actually worth it? No, they’re not. Some people spend thousands doing up a car that isn’t even worth it to begin with, and the mods they put on the car are not even doing anything for it.

You should be modifying your car to make it better. Whether better means it’s improved performance wise, or just looks wise. So, whatever your reason for doing it, we’re going to list a few mods that we really think would be worth your time!

So, we’re going to go with something visual first. Dress up kits are probably one of the most common modifications you can do to a car. Pretty much every hatchback has some form of dress up kit that you can buy for it. For example, the Ford Fiesta Titanium X has their standard version, and a kit that you can attach that makes it all nice and sporty.

It will do nothing to the car, although some will say that it might improve the aerodynamics, but it won’t improve it enough to make it quicker. It will however do a lot for your ego. There’s something about having a sporty looking car that just makes us feel special. As well as dress up kits, you can get simple modifications to the paintwork that will provide extra protection and a sleeker look.

Ceramic car coating is definitely one to consider if you really do love your car at the minute, you’re just looking to spice the outside up a little bit. It’ll probably be a lot cheaper to buying a dress up kit as well! When buying a dress up kit or making paint mods to your car, make sure that you’re getting exactly the right one to match your car. We’ve seen so many car fails where the paint on one half doesn’t even match the other!

Remapping is a simple and effective technique used on most modern new cars. Of course, you can get older cars remapped, we just think it works better on newer sporty cars. It overwrites the cars ECU settings, and adds in a new software that allows the car to perform better.

Not real modifications are made in terms of adding things to the car, only the software that will then control the ECU system. What the new software should do, if it is installed correctly, is improve the speed and power of your car instantly. You will notice that it is quicker off the mark, quicker at cruising, and just sharper to drive.

If you’re looking to add a bit of extra speed to your car, then this process is definitely worth it. It’s weird how a bit of software can increase the power of your car, isn’t it!

A turbo is found in all diesel cars, and in a lot of petrols. However some have no turbo at all, which is why there is such a noticeable difference in pull from diesel cars compared to petrol. Having a better turbo just increase this. It allows more airflow at a higher pressure, and the temperature will be lower. Ultimately this does increase the horsepower and the overall power of the car off the mark. You will have such a big boost off the line with a bigger turbo.

However, don’t be silly and put a turbo in that’s just far too big for your car. It will blow up your engine, and you’ll be in such a pickle if something as big as the engine goes. Even just a slight turbo upgrade will go a long way!

Stripping it out is something that people will the older sporty cars like to do. We’re talking your Gold mk2 and 3. It does improve speed, and in a lot of clean cars, it does look good as well. The weight reduction from removing the seats and other materials will allow the car to feel and handle lighter. Definitely an upgrade worth taking ig you’ve got your car only to race around!

Share
Previous: The Good and Bad of Buying Vintage Cars
Next: Getting From A to B as Safely as Possible