Home / DIY / Is The Sports Car Headed For The Scrap Heap? 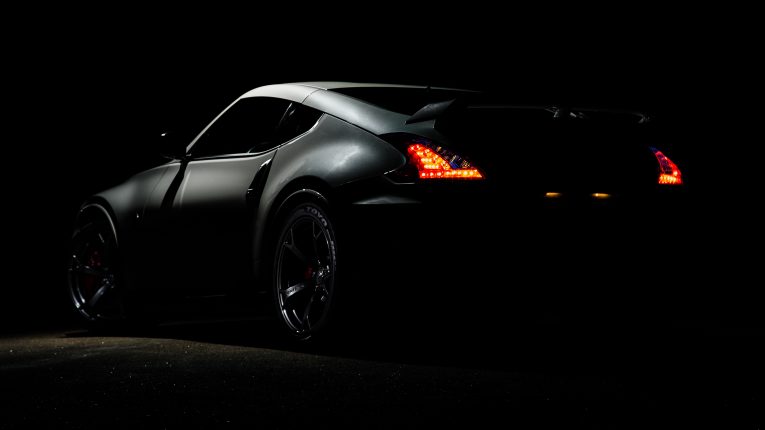 Say it ain’t so! – We hear you cry out. Sadly though, there are signs and evidence on the market to suggest that the sports car, at least as we know it, will one day be gone. Before you immediately go out and buy the one that you’ve been putting off purchasing for years, it’s important to realize two things. First, this won’t happen anytime soon and second, the sports car could survive in some form albeit with major changes. But first, let’s look at why this could happen as well as the evidence that the end of the classic sports car is already on the horizon.

Why Is The Sports Car In Danger?

There are a few reasons why sports cars are in danger. The first is the problem with fuel. Over the past couple of years, there has been a significant shift in public opinion. Drivers today are far more likely to invest in a hybrid or even an electric car, and this does show where their focus lies. Indeed, electric and hybrid car sales have seen dramatic percentage increases in the last couple of fiscal years.

There also seems to have been a shift in demographics. In 2016, a report revealed that the sale of sports cars have seen a significant reduction. Polls revealed that this was because a generation who used to be the main target buyer for sports cars had grown out of them, reaching the crucial age where comfort became more of a priority.

While car producers were hopeful, that the next generation would rise to fill the hole in demand, this didn’t happen. This was due to the soaring prices of sports cars and the diminishing paychecks of the new crowd of buyers. Ultimately, the majority never reached the point of being able to afford a super sports car. Studies have also revealed that you are more likely to be involved in an accident if you are driving a sports car and your accident claim will probably be larger too due to heavier damage.

Can The Sports Car Be Saved?

Despite the doom and gloom, there are some signs the sports car could be saved. First, electric sports cars are becoming more popular with producers like Tesla and BMW getting in on the action. As well as this there’s the question of safety. Safety is a top priority for buyers these days, and sports cars are leading the crowd with better stopping distances and better safety technology built in.

And, while it does seem as though the audience for sports cars are shrinking, there will always be those who are rich enough to purchase them. Let’s face it, the one percent are never going to stop filling their garages. Of course, producers have also caught on to the changing market and are starting to offer more thrills for less from certain models. They are bringing the sports car down towards a price that the average consumer can afford.

As such then, the sports car might not be doomed just yet. Though, it could look radically different from what we know today five or ten years from now.

Share
Previous: Keep On Truckin’! Is A Truck Better Than A Car?
Next: Road Test: 2018 Toyota Tundra 1794 CrewMax