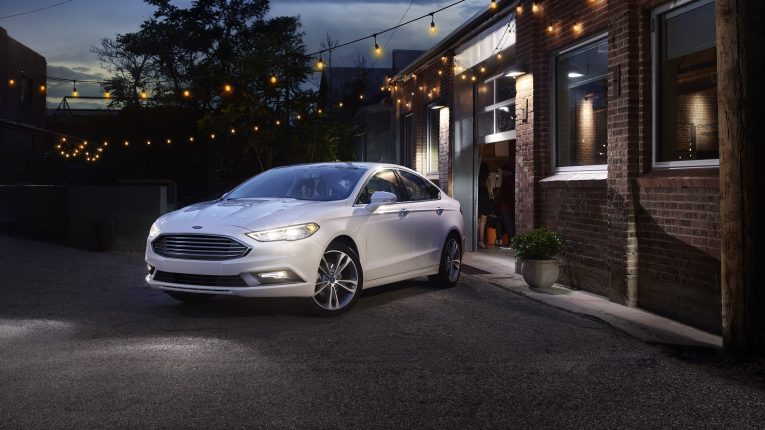 Ford is issuing a safety recall in North America for approximately 1.3 million 2014-18 Ford Fusion and Lincoln MKZ vehicles for potentially loose steering wheel bolts that could result in a steering wheel detaching from the steering column.

In affected vehicles, the steering wheel bolt may not maintain torque, allowing the bolt to loosen over time, and if not serviced, a steering wheel could potentially detach and lead to a loss of steering control and increased risk of a crash.

Ford is aware of two accidents with one injury allegedly related to this condition.

Dealers will replace the steering wheel bolt on the vehicle with a longer bolt with more robust thread engagement and larger nylon patch placed properly for proper torque retention— at no cost to customers.

In affected vehicles, repeated high-energy clutch slip input made while a driver changes gears can lead to premature clutch lining wear, reducing the mechanical properties of pressure plate material. Repeated cyclic heating and cooling events may cause cracks around the outer edge of the pressure plate.

Torque capacity reduction due to clutch lining wear can cause excessive slip, introducing a large amount of energy and heat into the pressure plate. Structural failure or fracture of the pressure plate eventually may occur. Leaking transmission fluid near an ignition source can lead to the risk of an engine compartment fire.

Ford is not aware of any fires, accidents or injuries associated with this issue.

Dealers will update Focus vehicles with software that will detect and prevent prolonged clutch slip and will evaluate the clutch for wear and replace as needed. Fusions will be updated with a new clutch assembly at no cost to customers. 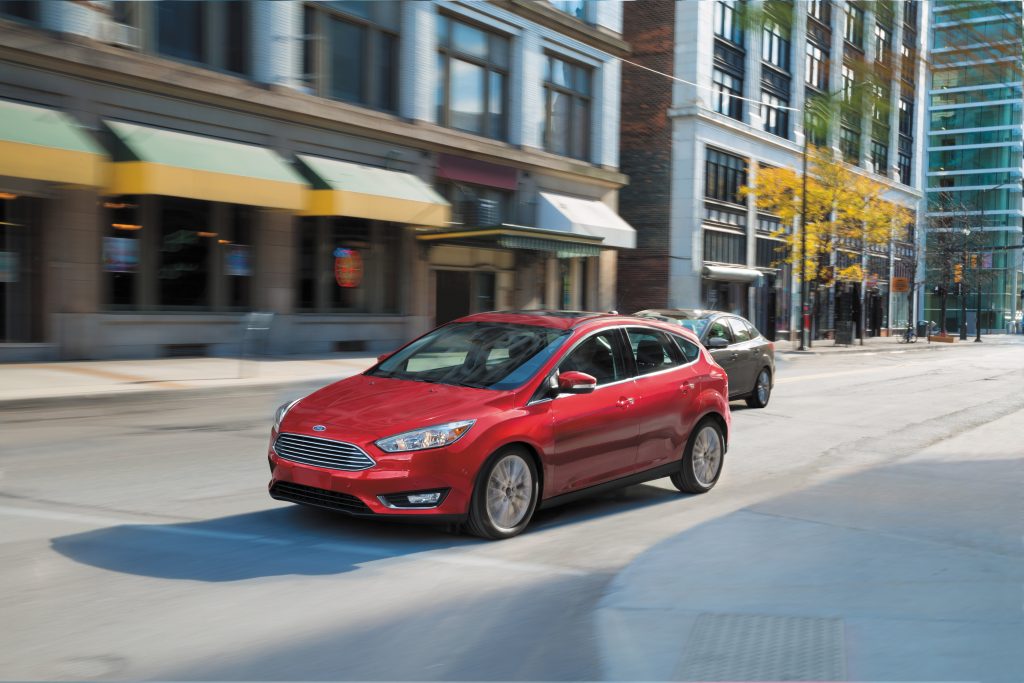 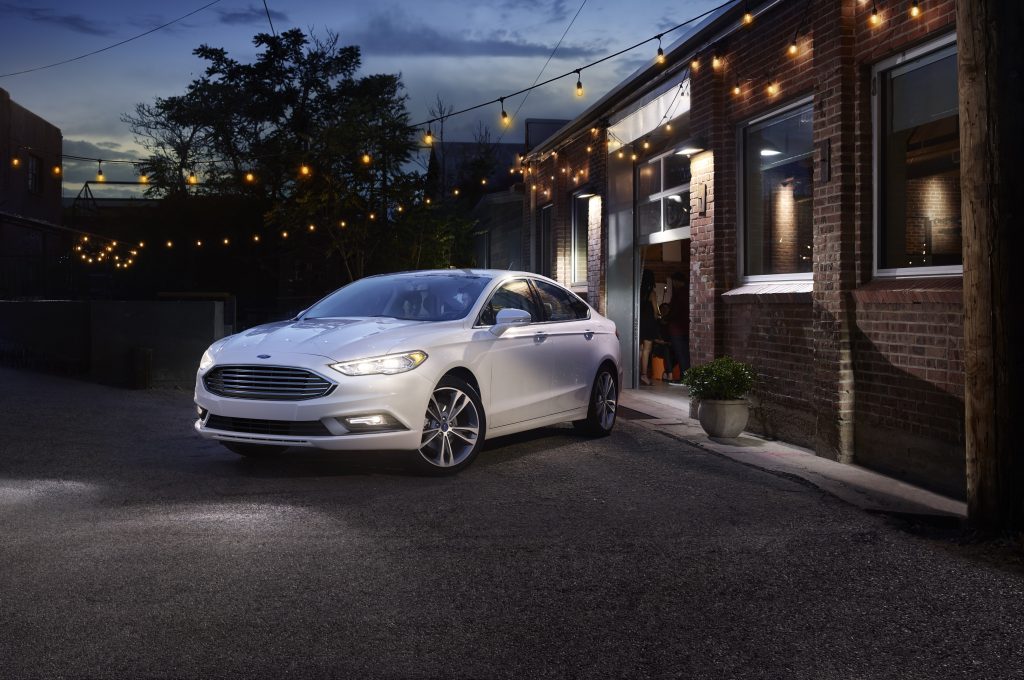 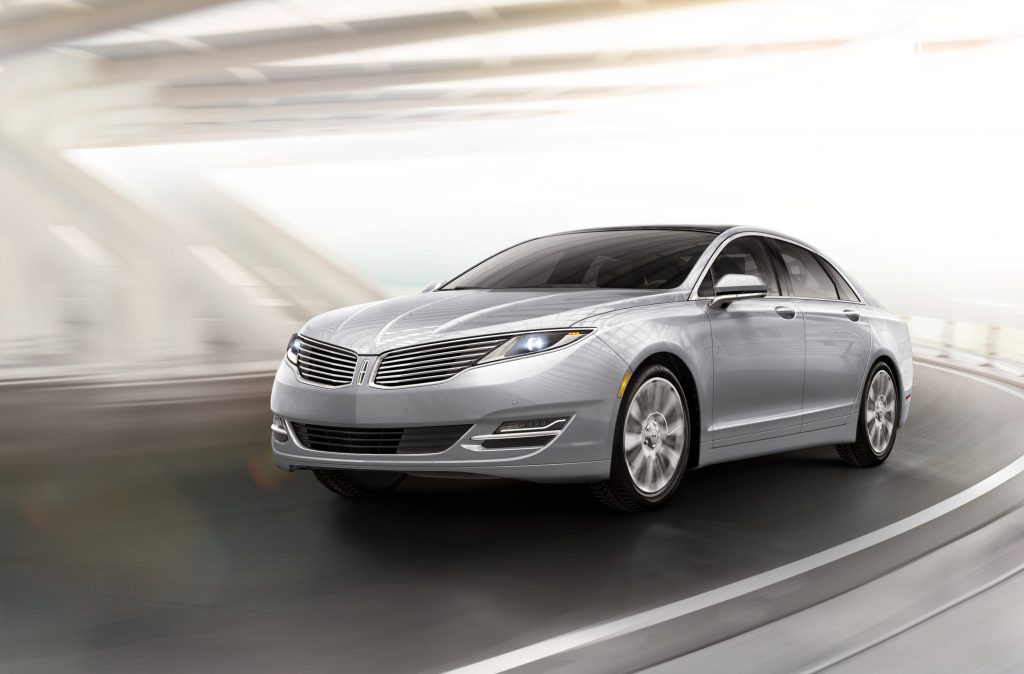